Freaky Fetishes: Reasons To Be Paranoid About Paraphilia

In general, fetishes are outside the norm of sexual activity and knowledge and many of them carry their own unique risks when it comes to preventing STDs and HIV. The Oxford English Dictionary defines “fetish” in the following way: “An object, a non-sexual part of the body, or a particular action which abnormally serves as the stimulus to, or the end in itself of, sexual desire.” Fetishes are known as paraphilias when they involve extreme, dangerous or harmful elements. 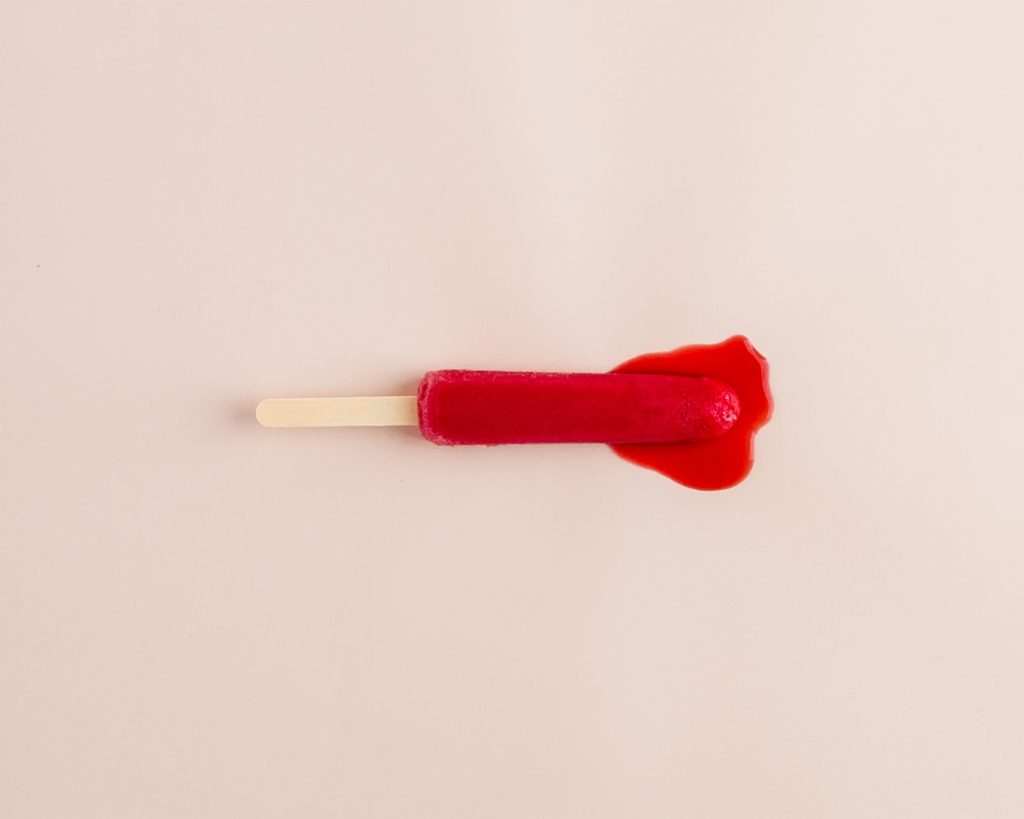 Legends about mythical creatures who feed upon the life force or blood of humans have been around for centuries, but it was Bram Stoker’s 1897 gothic horror novel Dracula that introduced the world to the mysterious bloodsucker Count Dracula, who injected the myth with a dose of sexuality that endures to this day. Hematolagnia, or blood fetishism, include a variety of unusual sexual activities and obsessions that involve blood. Some blood fetishists are interested in a vampire lifestyle, an alternative lifestyle that incorporates gothic elements with elements of the sadomasochistic (S&M) community. This can include the withdrawal of blood (blood-letting) in addition to the consumption of blood or even a form of paraphilia known as clinical vampirism, or Renfield’s Disease (named after a character under the spell of Count Dracula), which is characterized by compulsive blood drinking and is typically caused by a childhood incident that creates a link between excitement and the taste of blood.

Consuming human blood, especially in a sexual context, is a dangerous activity thanks to the assortment of blood-borne sexually transmitted diseases. HIV, hepatitis B, and hepatitis C are easily spread through contact with blood, so consuming blood or using it during sexual intercourse are extremely high-risk activities. For the same reason, using needles or blades to practice bloodletting is a high-risk activity, because a shared tool can cross-contaminate and spread disease from the positive partner to the negative partner.

Way back in 2002, television network MTV aired a documentary called Plushies and Furries as part of its True Life documentary series, following a guy named Mike who liked to dress up in a coyote costume and attend conventions where like-minded people would meet and celebrate their love of wearing— and “yiffing,” or having sex in— animal costumes. The name of the documentary comes from the terms used by members of the ursusagalmatophilia fetish community to describe themselves. Plushies and furries derive arousal or pleasure from dressing up like animals and often attend conventions all over the country that attract thousands of fur-suit fetishists.

The STD risks associated with a furry fetish have more to do with the possibility of anonymous sex at conventions and events for plushies and furries. Having sex with strangers, especially with multiple partners, is a high-risk activity for contracting STDs, especially if drugs are added to the mix. With 20 million new cases of STDs every year in the United States, engaging in safe sex is crucial. 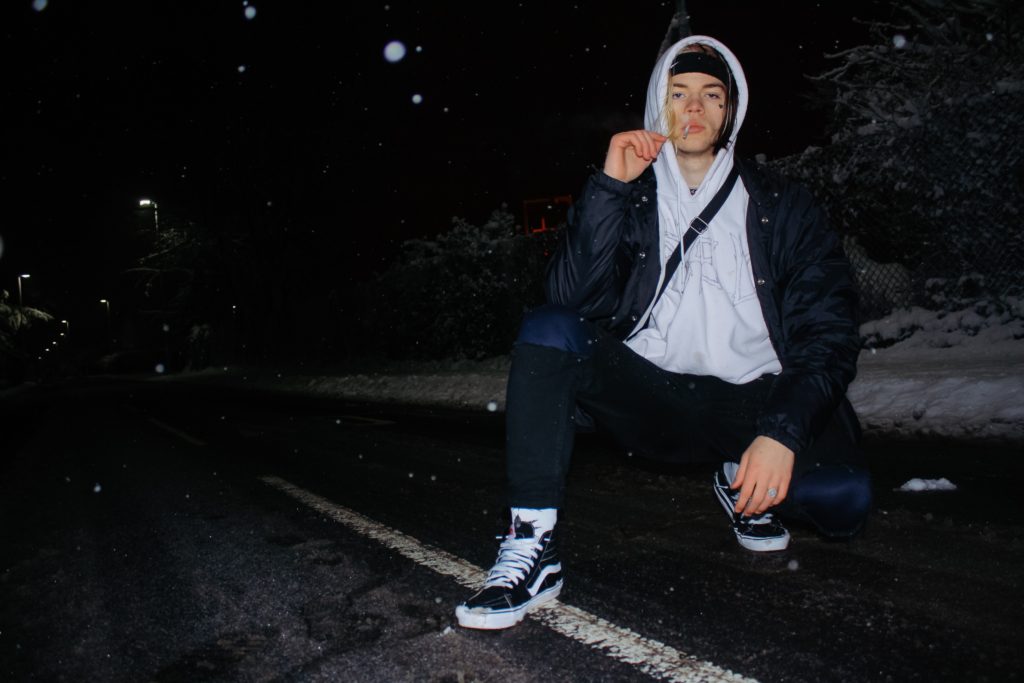 Hybristophilia is a fetish in which sexual arousal and pleasure caused by having a partner who is a criminal. “Bonnie and Clyde Syndrome,” as it is sometimes known, is probably the safest fetish on this list for the simple reason that many of the partners in question are. The heightened risk of contracting an STD becomes real when the criminal partner is released from prison, where STD infection rates increase every year. Ted Bundy, a serial killer who confessed to 30 homicides in a four-year span, reportedly received hundreds of love letters from infatuated women and was tried for his crimes in a courtroom packed with female admirers.

In prison, inmates who use injection drugs very frequently share needles, sending rates of HIV and hepatitis C infection through the roof. Because of the limited budgets of many prisons, mental health issues and chronic illnesses are considered more important than STDs, which often go undiagnosed unless an inmate requests an STD test. The only way to be completely safe from STDs when indulging in a criminal fetish is to skip the conjugal visit and stick with letter writing. 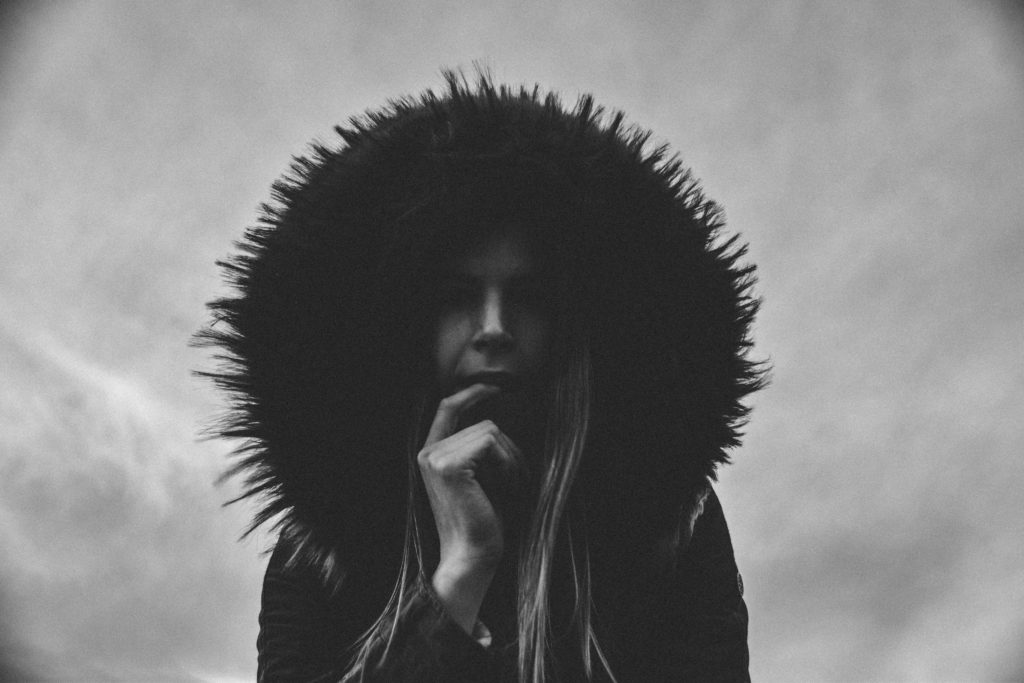 Odaxelagnia, or sexual arousal achieved through biting or being bitten, can be related to a vampire fetish but doesn’t have to involve the bloody mess. Biting is often considered a “gateway” fetish in the S&M community and isn’t as taboo as many other fetishes. In situations where biting breaks the flesh, though, the risk of getting an STD are very real. Blood-borne STDs like HIV, hepatitis B, and hepatitis C can be spread when blood from a bite wound comes in contact with the mucous membranes in the lips. Contact with herpes sores, syphilis chancres, and genital warts caused by HPV can make oral contact during biting a high-risk activity.

If your wife is having sex with other men, especially multiple men, the risk of contracting an STD is far higher than in a traditionally monogamous relationship. More than 14 million cases of HPV are diagnosed every year and condoms only prevent transmission of the virus about 60 percent of the time. Cuckoldry fetishists are gambling with their sexual health every time a new partner is introduced to their sex life. 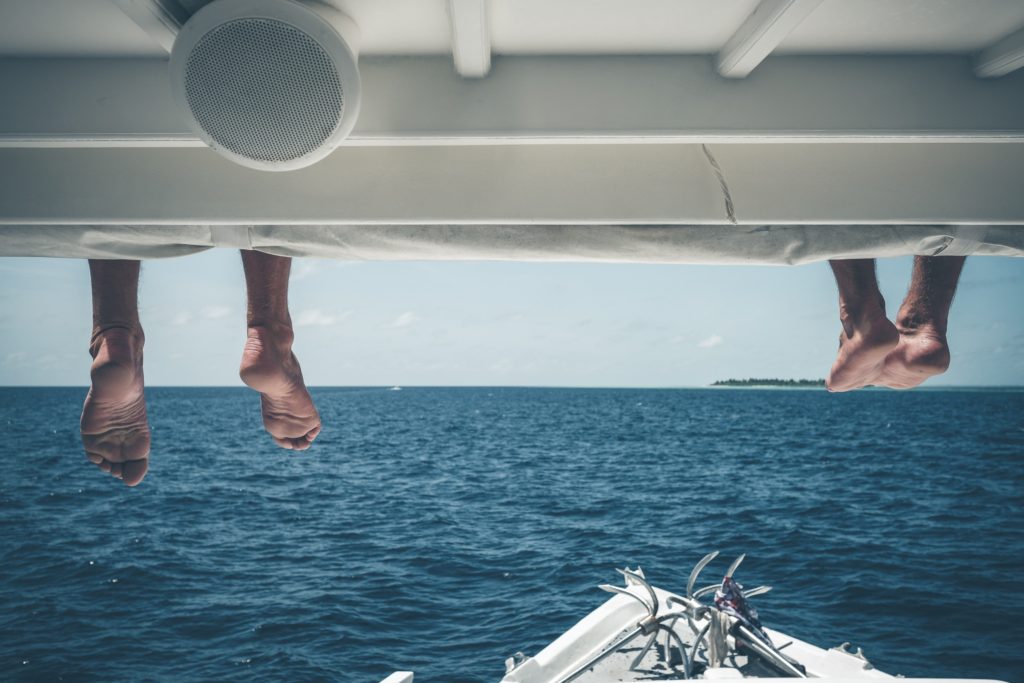 Podophilia, also known as foot worship, may seem like a safe fetish because of the foot’s distance from genitalia, but however unlikely it may be, even foot fetishists are at risk for catching an STD. Foot fetishes can involve the shape, size, or odor of feet, as well as footwear or jewelry worn on them. Interacting with feet to stimulate sexual arousal, such as licking the feet, sucking on the toes, or other oral activities are dangerous behavior if a rosy or copper-colored rash is present on the soles of the feet. Second stage syphilis is known for causing a non-itchy rash on the palms of the hands or soles of the feet. Syphilis is easily treated if caught early enough, often with a single dose of antibiotics. If the infection goes untreated, however, it can develop into the late stages when side effects become life-threatening and can even lead to death. 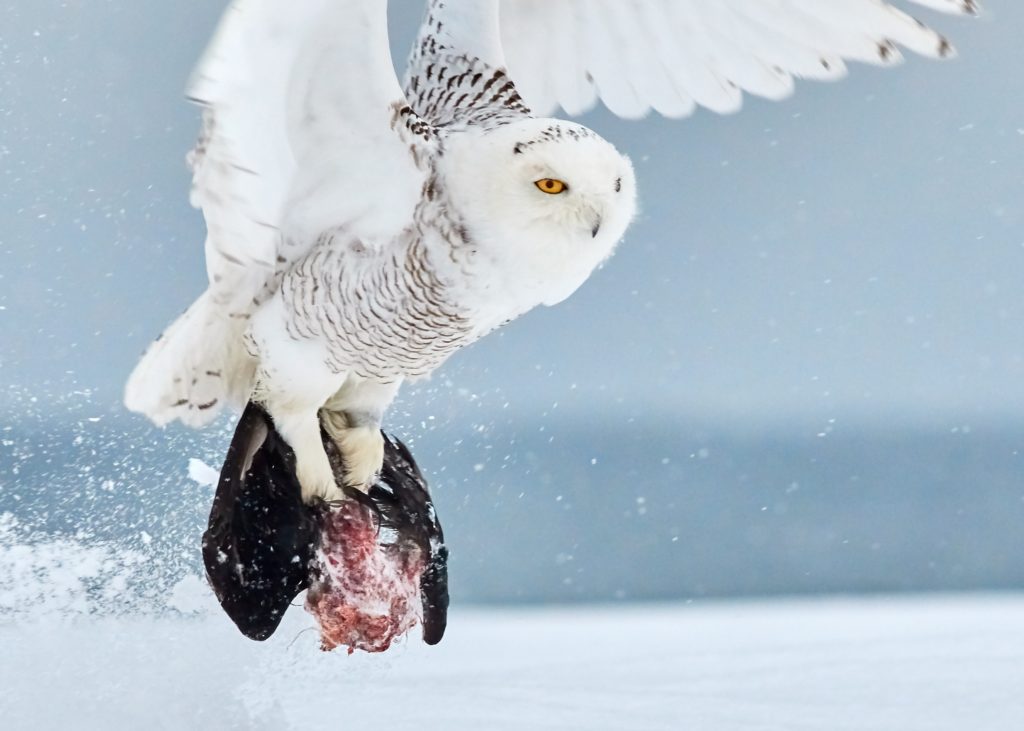 “Bug chasing,” also known as “pozzing up,” “getting charged up,” and “receiving the gift,” is a paraphilia that involves intentionally trying to contract HIV through unprotected sex. Though the paraphilia is primarily practiced by men who have sex with men, the phenomenon has caught on with heterosexual men, as well. In forums across the internet, “bug chasers” seek out HIV-positive sex partners who can infect them with the virus, participating in a dangerous fetish whose end result is a positive HIV diagnosis. Some bug chasers actively seek out HIV-positive partners, while some choose to leave it to chance and engage in unprotected sex without knowing their partner’s status.

A 2006 study conducted by Dr. Christian Grov and Dr. Jeffrey T. Parsons found that the motivations of most “bug chasers” and “gift givers” vary wildly. The fetish has been the subject of a Rolling Stone article, as well as a BBC documentary called I Love Being HIV+. Obviously, if HIV fetishists are intentionally having unprotected sex with HIV-positive or unknown status partners, the risk of contracting HIV is substantial. Anyone who tests positive for HIV should seek treatment immediately. HIV is incurable and can develop into AIDS if it isn’t treated and maintained with medication.

Even if you are interested in certain fetishes, avoiding STDs is possible by getting tested with your partner before engaging in any risky acts. Get tested first!