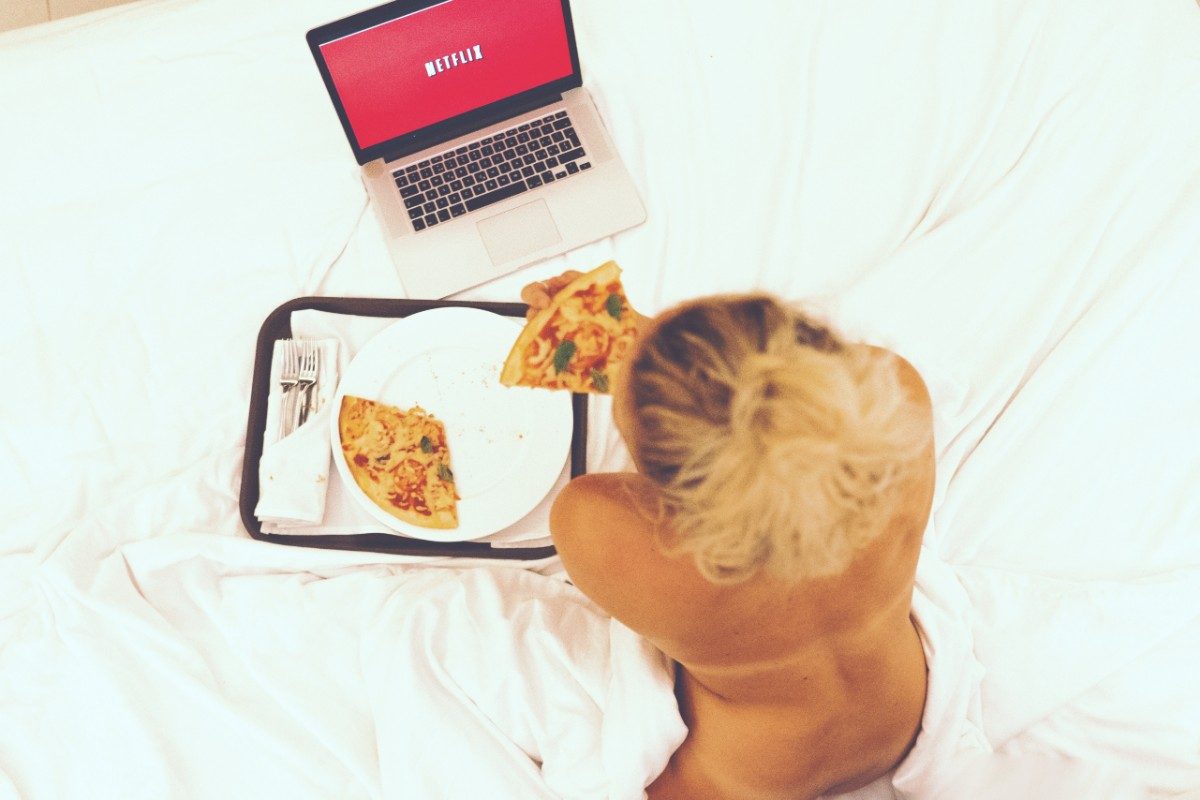 Netflix and Chill: The Effects of Casual Hookup Culture

If you and your friends use apps like Tinder or Grindr, Craigslist’s Casual Encounters, or simply meet someone and ask if they want to “Netflix and chill,” you are all part of the casual hookup culture… which apparently has a major downside.

We get it– They’re super convenient, quick and, for the most part, they avoid the formalities of actually having to get to know someone before sleeping with them. With more than 50 million people using these apps and sites, meeting up with someone for the sole purpose of a quick hook up is obviously appealing to a lot of people.

“Netflix and chill” is a new euphemism referring to casually getting together to have sex. The idiom is a new adaptation to a person asking someone they are sexually interested in if they want to come over to “hang out and watch a movie” with the intentions of it hopefully leading to more. It started out as somewhat deceiving, but it’s now common millennial knowledge that it is a very forward way to ask someone if they want to come over and mess around, no strings attached.

Craigslist’s Casual Encounters section (see our post here for stats) is full of more than just scammers and creeps, there actually are people using it to try to find someone to hook up with. Typically users are looking for something that is very specific that they might be too shy to ask for in person, like sex with someone of another race, gender, or someone to perform acts that aren’t part of the sexual norm.

All of these anonymous tech-savvy options have led to some undesired consequences: A rise in sexually transmitted diseases and infections (STDs and STIs).

To get a scope of how big this problem is, here are some statistics from the smallest state in the U.S., Rhode Island, from 2013 to 2014:

Young people are not only the most likely to use apps and technology to find a fast fling, they are also the most likely to contract an STD. According to the Centers for Disease Control and Prevention (CDC), young people between the ages of 15 and 24 contract half of all new cases of STDs in the U.S., even though they account for only a fourth of the population that is having sex.

It is clear that people want to have sex and don’t feel the need to be in a relationship to do so. Casual sex is starting to be seen as less taboo, but that doesn’t stop some of the negative consequences, like STDs, that strictly monogamous relationships help ward off.

The report goes on to say that, “The recent uptick in STDs in Rhode Island follows a national trend. The increase has been attributed to better testing by providers and to high-risk behaviors that have become more common in recent years. High-risk behaviors include using social media to arrange casual and often anonymous sexual encounters, having sex without a condom, having multiple sex partners, and having sex while under the influence of drugs or alcohol.”

And these are just the stats for Rhode Island, which has the 43rd smallest population size by state.

So the next time you log in to a “dating” app or someone asks if you want to watch “Netflix and chill,” be safer and ask a potential hookup partner a few questions first.