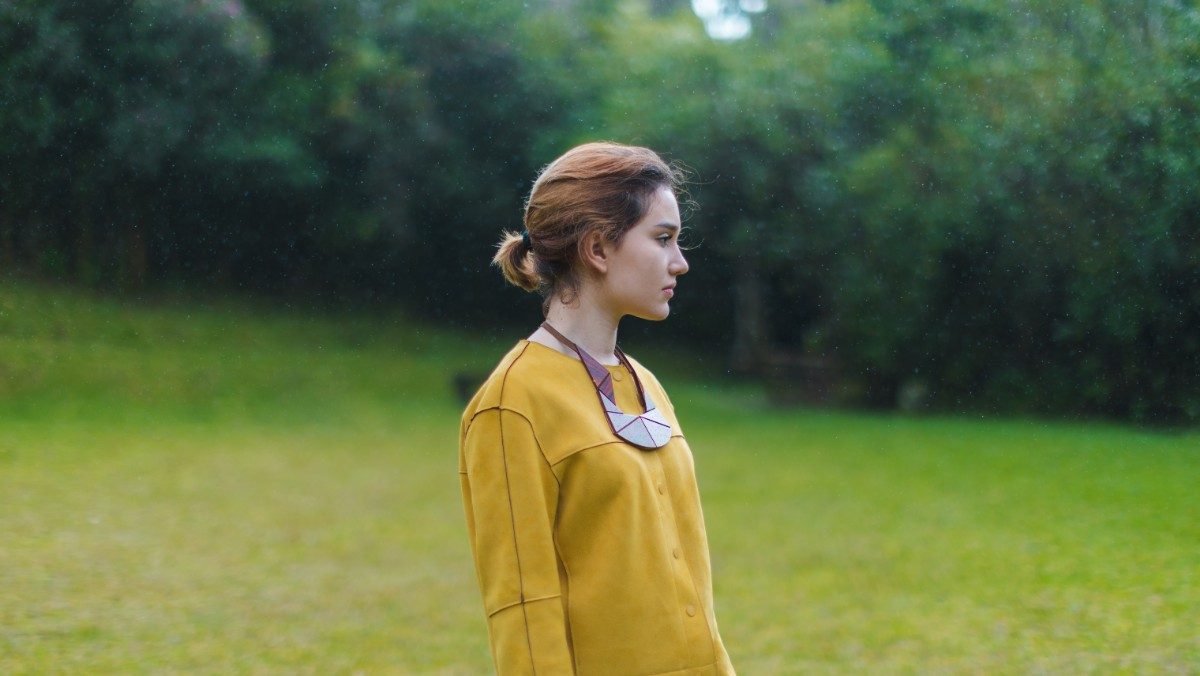 Planned Parenthood provides reproductive health services like Pap smears, birth control, STD testing, counseling services, and prenatal care with abortion services (which, by law, cannot be paid for using federal funds) in only about 3% of its nationwide clinics.

Unless you live under a rock, you’re probably aware of the series of controversial “hidden camera” videos released by a group known as The Center for Medical Progress that appeared to show Planned Parenthood staffers discussing the unethical and illegal sale of aborted fetal tissue. In the wake of the scandal surrounding those videos, officials from states across the U.S. have announced plans to defund Planned Parenthood or investigations into the procedures and policies of Planned Parenthood to determine whether any wrongdoing took place. Planned Parenthood currently receives more than $500 million dollars per year for state and federal services combined. The argument over the veracity of the videos often comes down to a debate over the ethical implications of abortion, but the political questions are overshadowing an even scarier reality. Whether or not the concerns raised by the videos are valid, there are very real consequences to defunding the largest provider of sexual health services in the United States.

Who will be affected by defunding Planned Parenthood?

For example, in Texas, Planned Parenthood and other clinics involved with abortion providers stopped receiving taxpayer funding in 2011, which led to the end of federal funding and required Texas to compensate for those funds at the state-level. The displaced Planned Parenthood patients could have gone to other clinics within the Texas Women’s Health Program roster, but many clinics weren’t prepared to provide specialized reproductive health care or had to charge much higher fees. As a result, the number of women served by Texas Women’s Health Program clinics dropped by an average of 25%, with some clinics reporting 50% losses. That means significantly fewer people received sexual health services in Texas.

How does defunding Planned Parenthood affect rates of STD infection?

The long-term effects of defunding Planned Parenthood in different states remains to be seen. In states that have forced Planned Parenthood clinics to close due to lack of funding, the negative short-term effects are noticeable. For many areas, Planned Parenthood is the most familiar STD testing clinic and when it closes, STD statistics in the area show an uptick in the number of infections. In Indiana, for example, five Planned Parenthood clinics have shut down since 2011, none of which provided abortions. When the Scott County location of Planned Parenthood shuttered in 2013, the area was left without an HIV testing center. As a result of the lack of available prevention information and testing, an HIV outbreak began that the governor, Mike Pence, called an epidemic. Governor Pence even backtracked on his previous policy banning needle-exchange programs in an attempt to slow down the outbreak of HIV in the state.

Many people who rely on Planned Parenthood for contraceptives, birth control, and regular reproductive screenings are left with few affordable options in the wake of clinic closures, especially in rural areas where there are no other clinics for hundreds of miles. Without access to birth control, more pregnancies are expected which, in turn, will lead to more abortions. Without access to barrier contraceptives like condoms, more STDs will be spread and, without clinics to test for them, the STDs will flourish and continue to spread. The potential detrimental effects of people going without STD testing are enormous. Regular STD testing is the only way to be sure that you are disease-free if you’re sexually active.

Whatever your opinion regarding the delicate topics at the center of the Planned Parenthood defunded debate, there are very real consequences to closing clinics that provide necessary sexual health services to low income and uninsured populations.