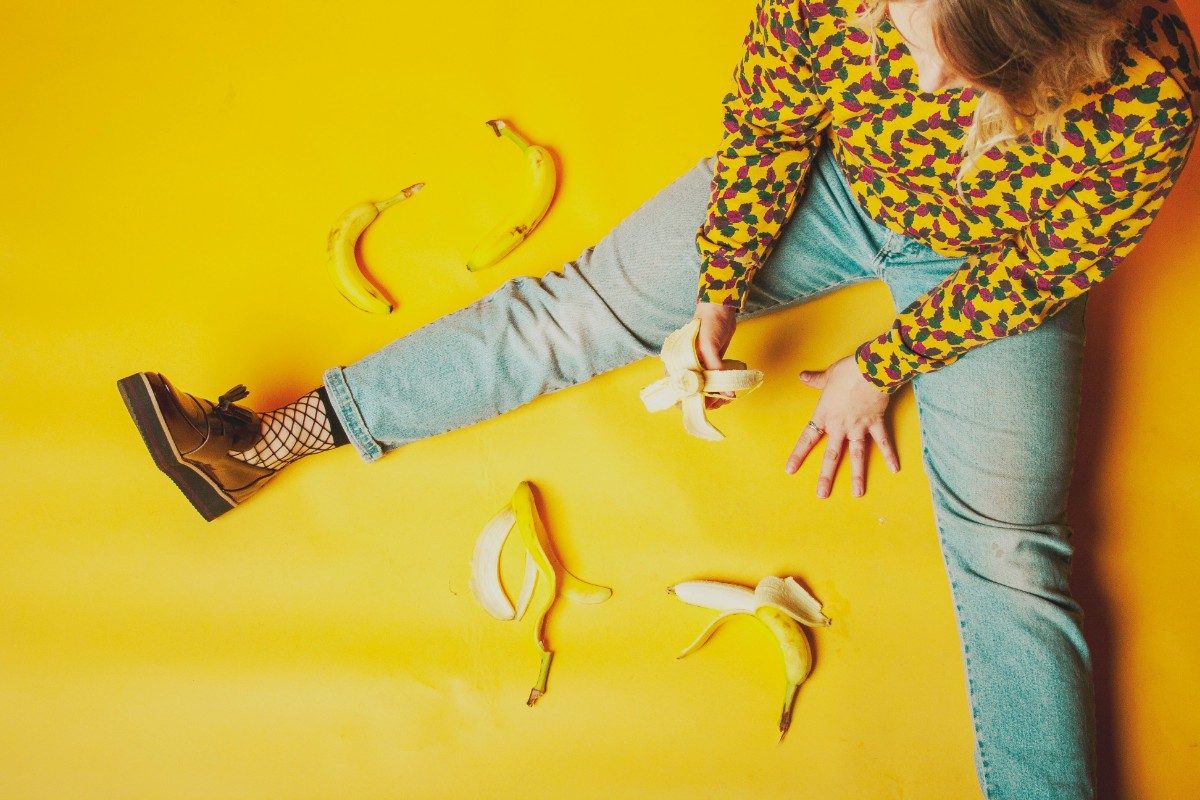 UTI vs. STD – How Can You Tell What the Difference Is?

We Get It, You’re Invincible.

You are a strong, and independent human being. Your life feels like one of those car commercials where you’re springboarding from one activity to another to show how versatile you are. Boss life. Mom life. Student life. Athletic life. Obscure activity, like underwater-basket-weaving… life.

What a time to be alive. It kind of feels like you’re living in a never-ending state of FOMO (fear of missing out). There will always be someone busier than you, and, ultimately, you could always be doing more. Right? Maybe the only time you really allow yourself to listen to your body or even just your lady parts is during your yearly gyno visit. And let’s not talk about how hard it is to schedule that visit into your already jam-packed schedule.

Maybe if you ignore it, then it will go away. It can’t be a UTI, because, you really don’t have time for a UTI. Also, it’s definitely not an STD, because that’s just out of the question! If you BELIEVE that you are fine, you’ll WILL that belief into a reality. That’s why AIDS is totally not an issue in today’s society at all (just kidding everyone; it is.)

“No pain, no gain,” is actually really bad advice when it comes to ignoring mysterious symptoms that your body is having, especially when they’re occurring down there. When your private parts start to feel funky, there are two things that are both very likely and also very easily mistaken: UTIs (Urinary Tract Infection) and STDs (Sexually Transmitted Disease.)

What is a UTI?

A UTI is an infection caused by bacteria that get into any of the four parts of the urinary tract (urethra, bladder, ureter, kidneys) and then multiplies.

Each component of the urinary tract performs a vital function:

The bacteria known as Escherichia coli (E. coli) is responsible for about 90% of all UTI cases. E. coli is usually found naturally on the colon or around the anuses of humans and animals.

Female urethras are much closer to the anus than in male anatomy, resulting in UTIs being more prominent among women. It is estimated that nearly half of all women will have at least one UTI in their lifetime.

Here are a few common ways that UTIs can develop:

What is an STD?

An STD is a sexually transmitted disease that is transmitted through oral, vaginal or anal sex, intravenous drug use, or through non-sexual contact such as childbirth or breastfeeding. The Centers for Disease Control and Prevention (CDC) estimates that there are 19 million reported STD cases each year in the United States. STDs are common and it is possible to be infected without being aware because many STDs do not display obvious symptoms. Getting tested for STDs once or twice every year is recommended. Regular STD testing is a great way to protect your sexual health as well as the health of your partner(s).

STDs can occur in a myriad of ways:

9 Ways You Can Get an STD Without Having Sex

Similarities and Differences of UTIs and STDs

UTIs and STDs share very common symptoms and are misdiagnosed more often than you may think. According to the American Society for Microbiology, 64 percent of the patients with an STI (sexually transmitted infection) were actually diagnosed as having a UTI instead. This is problematic. Not only are women being needlessly prescribed a UTI treatment (which can lead to antibiotic resistance, making it harder to actually treat a UTI if she gets one in the future), but it may also cause an undiagnosed STD to develop into a more serious issue. In the beginning stages, many STDs are treatable, but the further they are allowed to progress, the more complicated and expensive treatment becomes.

Here are few symptoms that UTIs and STDs share:

Though Many STDs are asymptomatic (do not show symptoms), there are a few distinguishers that could clue you in as to whether your case is in your reproductive organs or in your urinary tract.

Here are a few symptoms that are more commonly associated with STDs and not UTIs:

So, what should you do if you are experiencing any symptoms whatsoever?

Cranberry juice is not some magical witches brew that will somehow cure you of a UTI.

Though this sweet drink has been proven to bring peace of mind, it has never scientifically shown any results in women with urinary tract infections.

Ignoring your symptoms or letting the thought process end after a late-night, frantic google search is not the right approach. Even if your symptoms go away, they can still lead to the disease or infection worsening and becoming more difficult to treat.

Ultimately, the safest thing to do is get tested. Even if your doctor already diagnosed your UTI, there’s still room for human error and you may have an STD.

Here are a few ways to avoid infections and diseases that nobody in their right mind has time for:

In Conclusion: Listen to Your Body

If you feel weird, in any way at all, you should not ignore it. It’s time to show yourself a little love, embrace your inner hypochondriac, and indulge in a test. Letting any type of problem worsen will only cost you more money and time in the future.

So, let’s all just take a moment to collectively agree to take care of ourselves. You know, like when you notice that your mortal body is doing something strange, you react.

For fast, private, and affordable options that will fit into your hectic life, no matter how busy you are, get tested with STDcheck.com and UTItreatment.com for the peace of mind that you deserve.