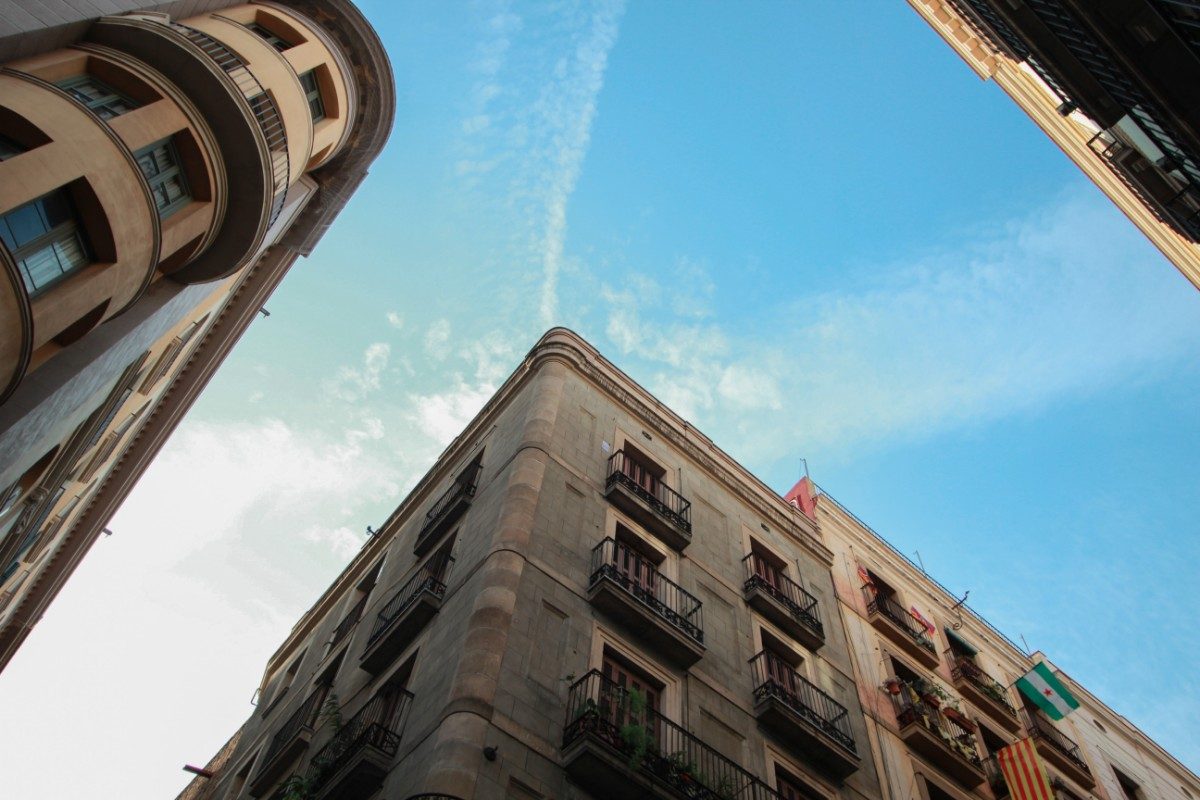 What’s the difference between STIs and STDs?

The question  “What is the difference between STIs and STDs?” comes up all the time, especially since, when talking or reading about sexual health, the term STI is becoming more and more common. STD vs STI: They are not exactly the same.

STDs and STIs are often used interchangeably and as synonyms, but they technically mean different things. We’ll dive into greater details about their exact differences below.

Technically, STIs and STDs differ– Having an STI means that an individual has an infection, but that it has not yet developed into a disease. Take HPV (human papillomavirus) for instance: Typically a woman with HPV does not have any symptoms, but she carries the virus. She has an STI; but if she develops cervical cancer from HPV, she now has an STD since cancer is a disease. The same is true for individuals who have chlamydia or gonorrhea infections that develop into pelvic inflammatory disease (PID).

STD (Sexually Transmitted Disease): refers to the infection itself.

Symptoms may be present with an STI but not an STD, or vice versa.

Sometimes the symptoms of a STD are present without an STI, or vice versa. For example, many men and women experience frequent urination when they have an STI in the urinary tract. This symptom is also common among women who have UTIs (urinary tract infections) that are not caused by an STI. If you experience frequent urination, it’s important to see your doctor so they can diagnose what’s causing it and treat it appropriately.

The terms are often used interchangeably, but they are not completely synonymous.

The real question here is: What’s the difference between infection and disease? An infection or STI disease is often the first step of a disease and occurs when either bacteria or viruses enter the body and start multiplying. The disruption of normal body function or structure, especially when signs and symptoms appear, is considered STI disease (as long as the cause is not the result of a physical injury).

It’s important to note that the terms STD and STI are not completely synonymous.

When you’re seeking medical advice or treatment for an STI, your health care provider will likely ask if you have symptoms of an infection like discharge or pain. If they do, they’ll recommend getting tested for one of more than a dozen different types of sexually transmitted infections (STIs).

This means, medically speaking, that all STDs start out as STIs. STIs that progress into disease are STDs.

The usage of STI is becoming seemingly more preferred by the health world thanks in part to a less negative stigma. STDs have been around forever– think back to junior high health classes. But the phrase “sexually transmitted infection” doesn’t yet have the same negative connotation attached to it, so doctors and health advisors are more than happy to use the term infection rather than disease.

When you think of STDs, you might picture the familiar sores or blisters that come with some infections. But not every STD causes inflammation like this. In fact, most STDs are asymptomatic—meaning they don’t cause symptoms at all! The main difference between STIs and STDs is that while STIs include infections that may not have symptoms, like HIV and HPV (human papillomavirus), they aren’t accompanied by any inflammation.

In contrast to an infection alone, an STD can be caused by more than one organism; for example HIV can be passed on through both blood-to-blood contact (for example sharing needles) and sexual intercourse. It’s important to think about when you’re exposed to these microbes: if it’s through sexual contact, then it’s considered an STD; if not then it’s more likely just an ordinary infection caused by a single microbe.

In the end, it really doesn’t matter what you call them. The important thing is that you know which infections are sexually transmitted and which ones aren’t so that you can protect yourself accordingly. Read more of our articles to educate yourself and get std tested at one of our private labs if you have questions about your STD/STI status.