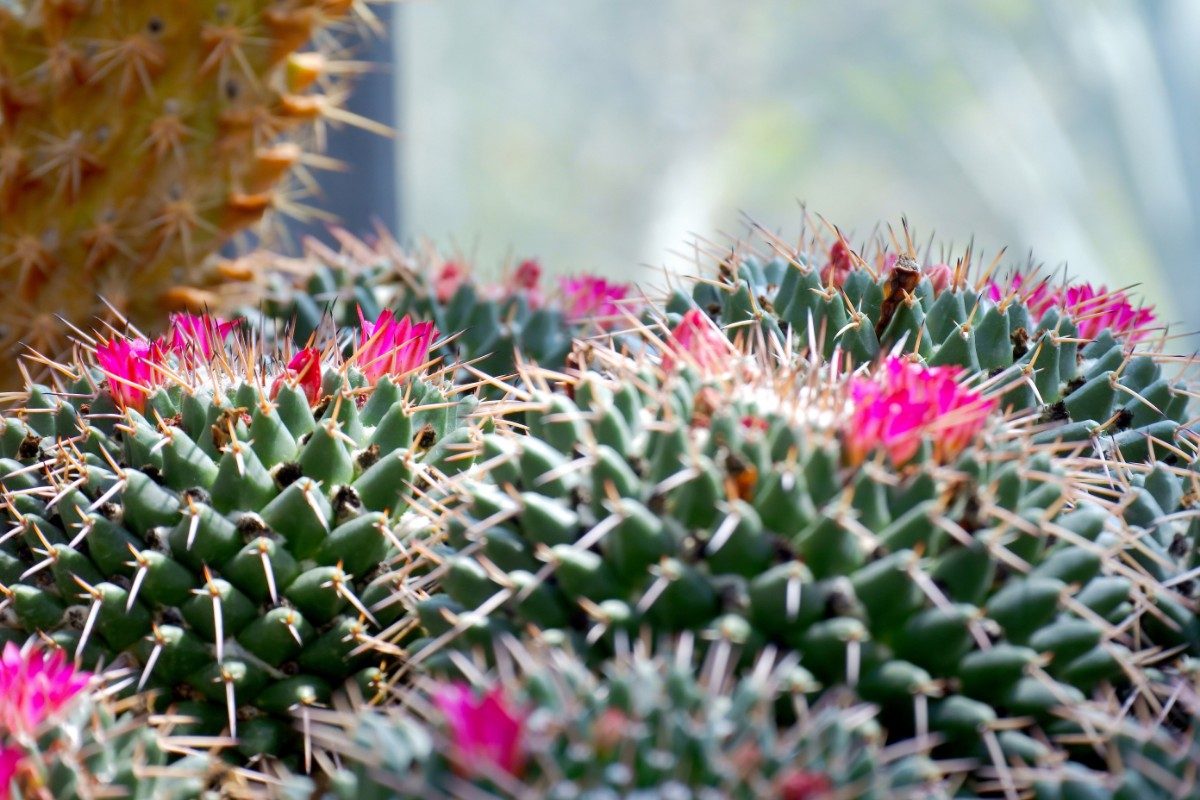 STDs That Are Preventable By Vaccines

Many people do not realize that there are vaccines available to prevent certain sexually transmitted diseases (STDs).

Get vaccinated for the following viruses that have immunizations prior to engaging in sexual activity:

Immunizations to prevent herpes simplex virus types 1 and 2, and HIV are currently being researched.

For more ways to avoid STDs, read ‘How To Practice Safer Sex.’ 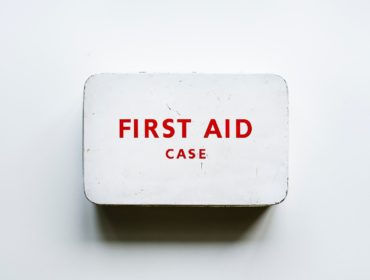 Sexual Healing: Which STDs Can & Cannot Be Cured