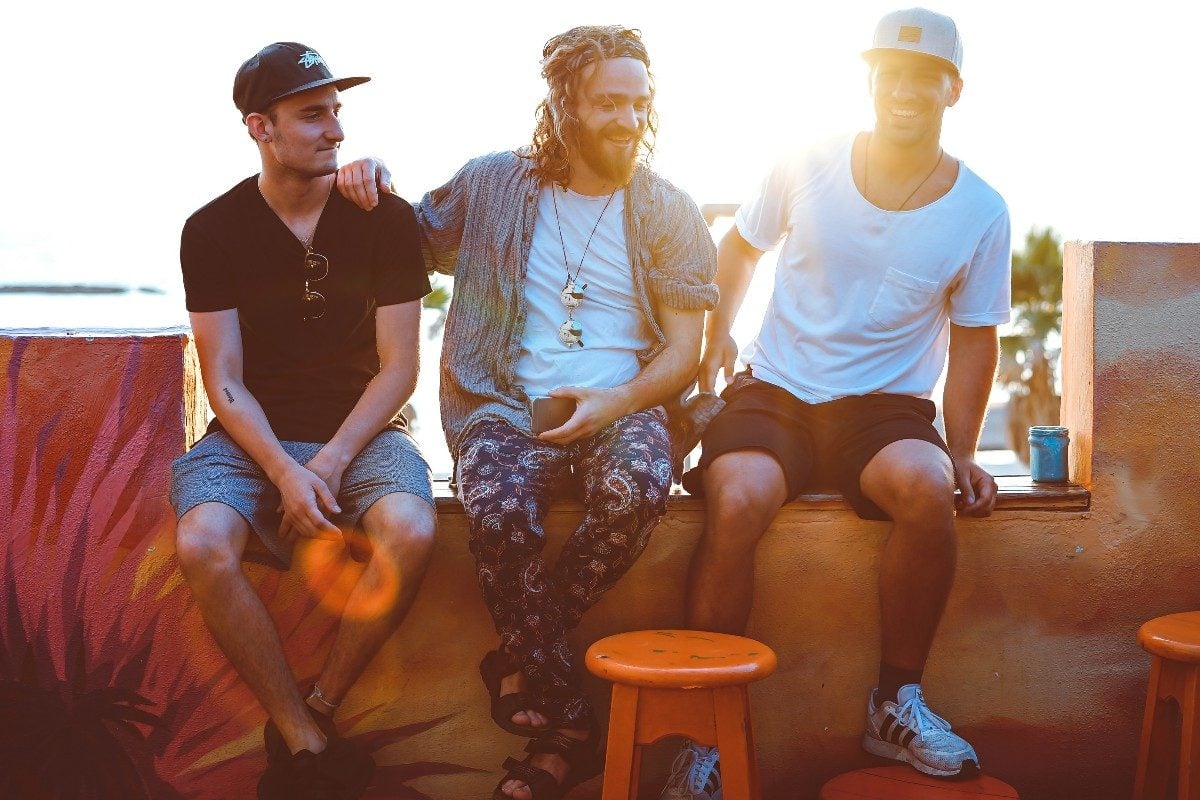 Sexually transmitted diseases (STDs) do not discriminate; anyone who is sexually active is at some level of risk. Men and women both encounter the same STDs, they usually develop the same symptoms, and they are medically treated similarly. So, that being said, are there any differences between men and women when it comes to STDs and testing? The short answer is yes.

How is STD Testing Different for Men?

Men and women are at risk of obtaining all of the same STDs. However, because of their anatomy, women bear a disproportionately higher risk of acquiring STDs than men. This is mainly due to the fact that it’s easier for bacteria to develop in the vagina than in the penis, which can lead to the growth of bacterial STDs like chlamydia and gonorrhea.

Men will likely find it is easier to notice symptoms than women, such as discharge. While women regularly have discharge and the consistency can change, discharge in men can be an obvious indicator that something is wrong for men. Men should not, however, simply rely on observing symptoms to self-diagnose an STD, as most STDs do not show any symptoms.

All of the STD tests we offer are performed similarly, regardless of gender.

Which STDs Should Men Test For?

We always suggest testing for all of the most common STDs. Some STDs may be more common than others, and you may feel there couldn’t be a chance that you have HIV or syphilis, but it’s better to be safe than sorry. Because STDs often lay dormant without symptoms, it’s easy for people to misidentify or not receive the proper treatment, all while the STD is quietly developing further. STDs don’t go away without treatment, and they can cause irreversible damage. Men are susceptible to the same STDs as women, so for everyone, we suggest testing for the 10 most common STDs.

How are STD Tests Performed on Men?

It’s very simple for anyone to get tested for STDs with STDcheck.com, simply:

Our tests require either urine or small blood samples, but none of them use penis swabs. Some STD testing providers require men to have bacterial STDs checked by inserting a small cotton swab into the tip of the penis, but not us! So, relax, it’s non-invasive. You don’t need to schedule an appointment with your chosen lab to have your test performed, and lab visits generally only take a few minutes.

If any of your test results come back positive, we have real doctors available to talk with you about your diagnosis over the phone. Just like any other doctor you’d visit, they can prescribe treatment for positive results and send it to the pharmacy of your choice. They may also refer you to a specialist, if necessary.

Not getting tested out of fear of a positive result is one of the most common reasons people don’t get tested. But ignoring an STD will only make things worse and most STDs can be treated.

A negative STD test result means that you are not currently infected with an STD. This is typically the point when all of your thoughts and worries are put at ease, but keep in mind that it is possible to test for STDs too early, which can cause false-negative results.

How Often Should Men Get Tested for STDs?

How Often Should Men who have Sex with Men (MSM) Get Tested?

Additionally, having an STD like syphilis increases the likelihood of contracting HIV, especially if you are experiencing an active outbreak. MSM should consider getting tested often so they can know their status, protect themselves and their partners, and be able to quickly identify and treat other STDs to reduce the risk of HIV.

All in all, straight men may actually have it easier when it comes to the whole STD thing. They’re a little less likely to acquire bacterial STDs, like gonorrhea and chlamydia; if symptoms are present, then men may notice sooner. Plus they have a 0 percent chance of transmitting STDs to their children when giving birth (because they can’t give birth, obviously).

If you haven’t been tested for STDs within the past year, if you aren’t a fan of using protection, or if you have multiple partners, you should consider getting tested.