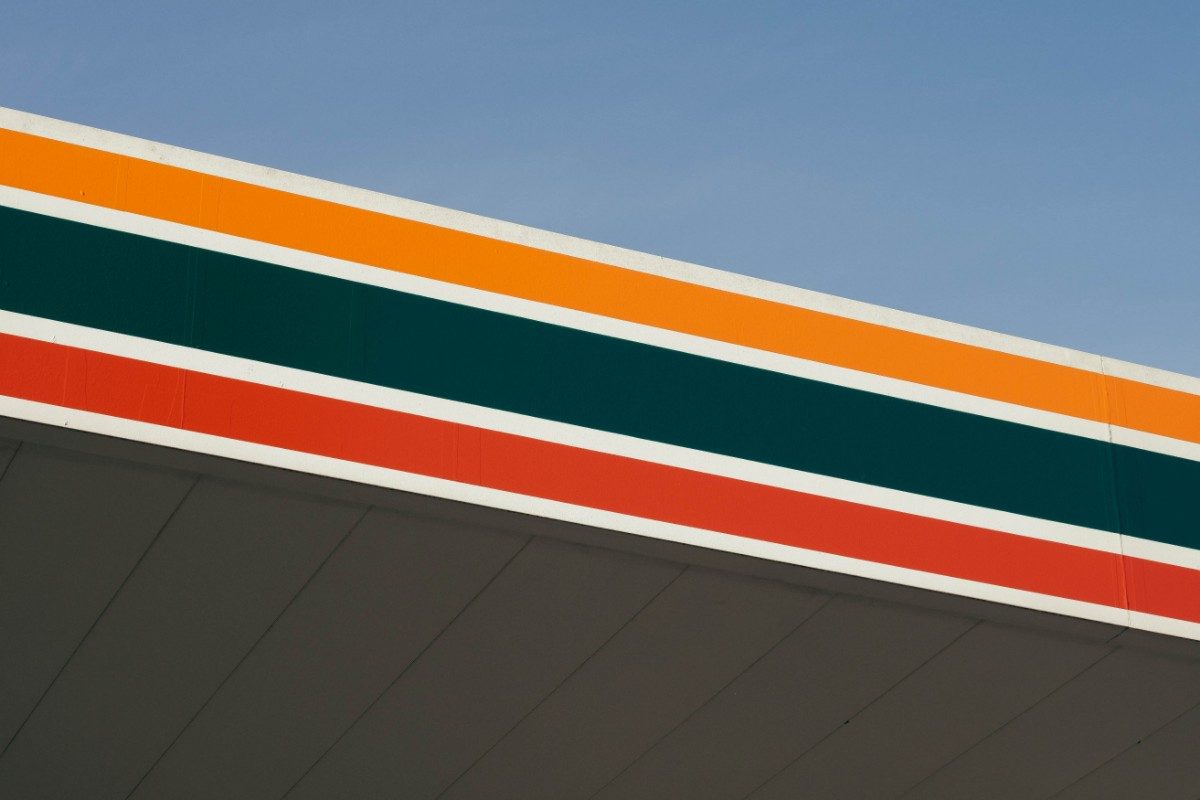 Do I need to retest for STDs?

There’s an age-old adage: Fool me once, shame on you. But fool me twice? Shame on me.

Which means that it’s okay for you to make mistakes, but if you don’t learn from that mistake and it happens again? Well, then that’s all on you. This saying can be applied to lending money to that undependable cousin, taking that third shot of tequila, and even STDs.

Now we think it’s important to be clear: just getting an STD doesn’t mean you’ve been fooled by it.

You’re fooled by an STD when you get it, but you don’t realize you’ve gotten it because you’re not getting tested.

In that scenario, the STD has made a fool out of you. And it’s truly shameful.

What are STDs and How do I Prevent Them? 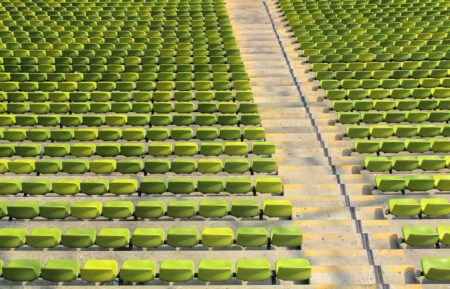 Just a quick refresher in case you forgot: STDs are sexually-transmitted diseases, i.e. disease you can obtain through sexual contact (although, there are ways to get STDs without having sex). The big six in the U.S. are chlamydia, gonorrhea, syphilis, trichomoniasis, HSV (herpes), and HIV.

The best way to protect yourself from getting an STD is to use some form of barrier protection between you and your night-time friend(s). However, even if protection is used, you can still get an STD. This is because, though most STDs are passed through sexual fluids, some can be transmitted through regular old skin-to-skin contact.

That’s why it’s so important to get tested after every new sex friend.

I’ve already been tested. Why should I retest?

If you’ve already been tested, you might be wondering “Well why the heck do I need to get tested again?” The following are a few reasons why you should get retested:

Let’s say you recently had your annual STD test, and you were negative for all of them (nice). You walk out of that test center, happy that there isn’t an uninvited guest hanging out in your urethra. Your phone buzzes: it’s the cute guy you hooked up with a few nights ago (nice!). You’re feeling cocky (no pun intended) because 1) He texted you first 2) He ended your dry spell and 3) You just got a clean bill of sexual health. Nice.

Because you hooked up with someone new just a few days before being tested, an STD could have entered into your system, but, when you were tested, the newly introduce STD could have been in an “incubation period.” This means that the STD was too busy settling into your system to bother showing up positive on a test.

It can take up to 12 weeks for certain STDs to show positive on tests. That’s why, even if an STD isn’t detected in your results, we recommend retesting at 3 months post exposure, just to be certain that you didn’t receive a false negative due to those pesky incubation periods. 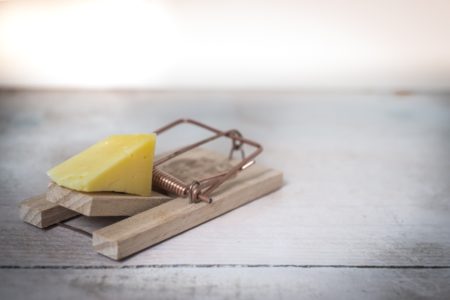 Have you recently found yourself in a risky situation? Maybe you had a few too many and ended up doing the no-pants dance with that cute girl from the party.

Risky situations aren’t as much fun as Risky Business (speaking of a no-pants dance), which is what we suggest watching the next time you feel like pushing the limits.

If you found yourself to be in a risky situation which turned into a…sticky situation, you need to be retested. Every time you come into contact with a new person’s inside fluids, either orally, anally, vaginally, intravenously, or topically, you need. to. get. tested. again.

Recently Had an STD

So you recently went to the lab, and it turns out you caught one of those annoying, little STDs. You took your antibiotics, you abstained from sex for a week, and now you’re back on the market. But before you go chasing tail, we have on question: How do you know you’re cured?

Even if your symptoms went away, you can’t be sure that you’re cured of the disease, especially because STD symptoms can come and go. That’s why we always recommend getting retested 3 months after finishing medication to ensure that the treatment worked, and you’re truly STD-free.

Only Tested for One STD

Ok, this one should be obvious, but if you only tested for one STD, you need to be retested for more.

If you tested for one and you were found positive, you should retest for other STDs, especially ones that tend to occur at the same time as the one you’re positive for. Certain STDs tend to occur simultaneously (like chlamydia and gonorrhea), so if you tested and were found positive for one STD, be sure to check out the infections that tend to exist at the same time and test for those as well.

Other than STDs that occur simultaneously, having one STD puts you at risk of obtaining others. STDs can cause the genitals to become inflamed, which makes it easier to contract other sexually transmitted infections.

Also, if you only tested for one STD and you came back negative, that’s great! But you need to test for others. It’s fantastic that you got tested for one, but how can you claim to have a clean bill of health if you don’t know your status for all STDs? Don’t answer that, because you can’t. The only way you can say you’re truly STD-free is to get confirmation that you’re free of all STDs.

If you are a sexually active person, you should get tested at least once a year. No ifs, ands, or buts about it (unless it’s the good kind of butts). This is true even if you’ve been with the same partner, even if you haven’t had much sex, and even if you only did oral once. You still need to get tested!

And if you’re more “at-risk,” we recommend testing more often – even as much as every 3 months. That’s why we say “It’s Time,” because everybody needs to get tested eventually, but that time frame can change based on personal factors. So, set a reminder, create an event, make an invitation. Do whatever you need to do so you know when it’s time for you to get retested. Then go get tested again.

And did you know that returning STDcheck customers get 10% off their purchase? It’s just another reason to get retested, if you ask us.

So When Should You Get STD Retested?

Don’t let STDs make a fool out of you! Get retested today. 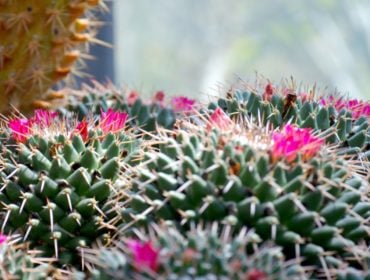 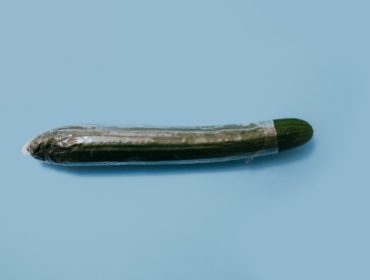 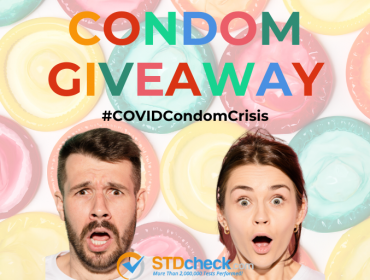