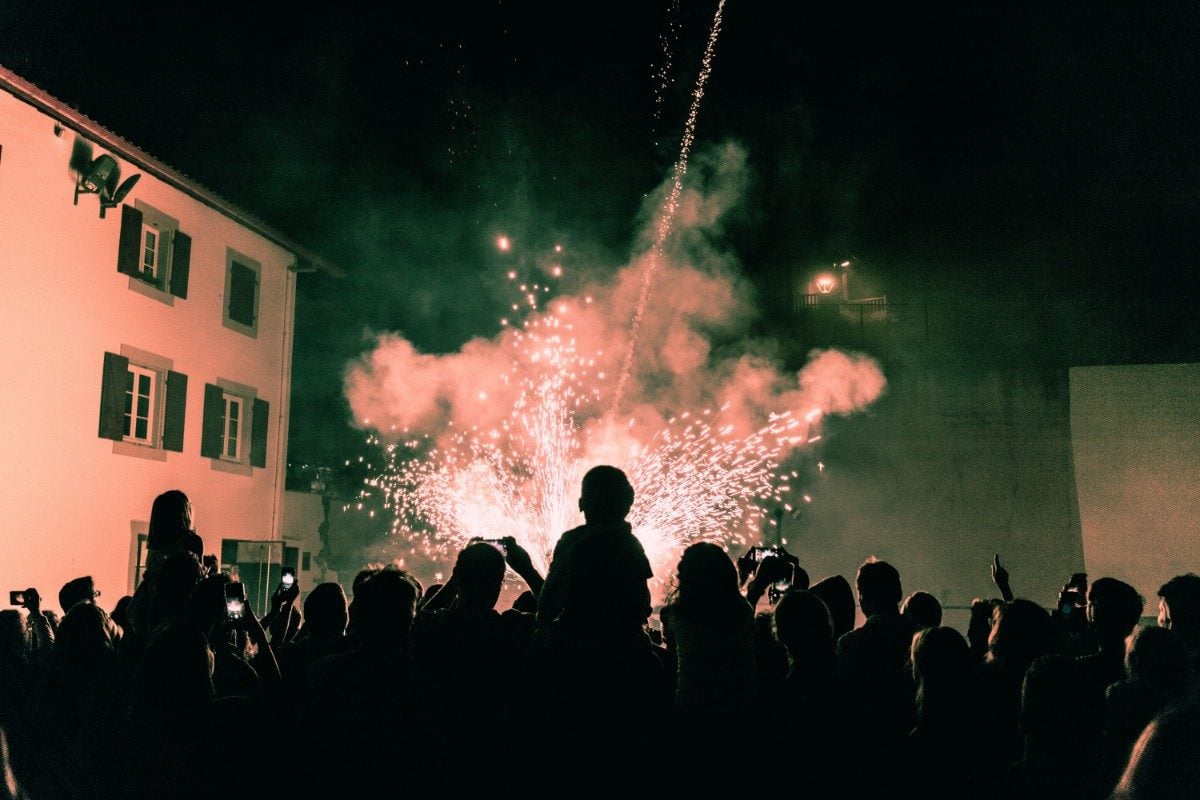 The only thing worse than having a sexually transmitted disease is having to talk about having an STD. As popular as internet-speak and acronyms are these days, it’s no surprise that there are dozens of nicknames to get around the names of the itchy, drippy, burning afflictions no one wants to talk about, but did you know that many of those STD slang terms have been around as long as the STDs themselves? 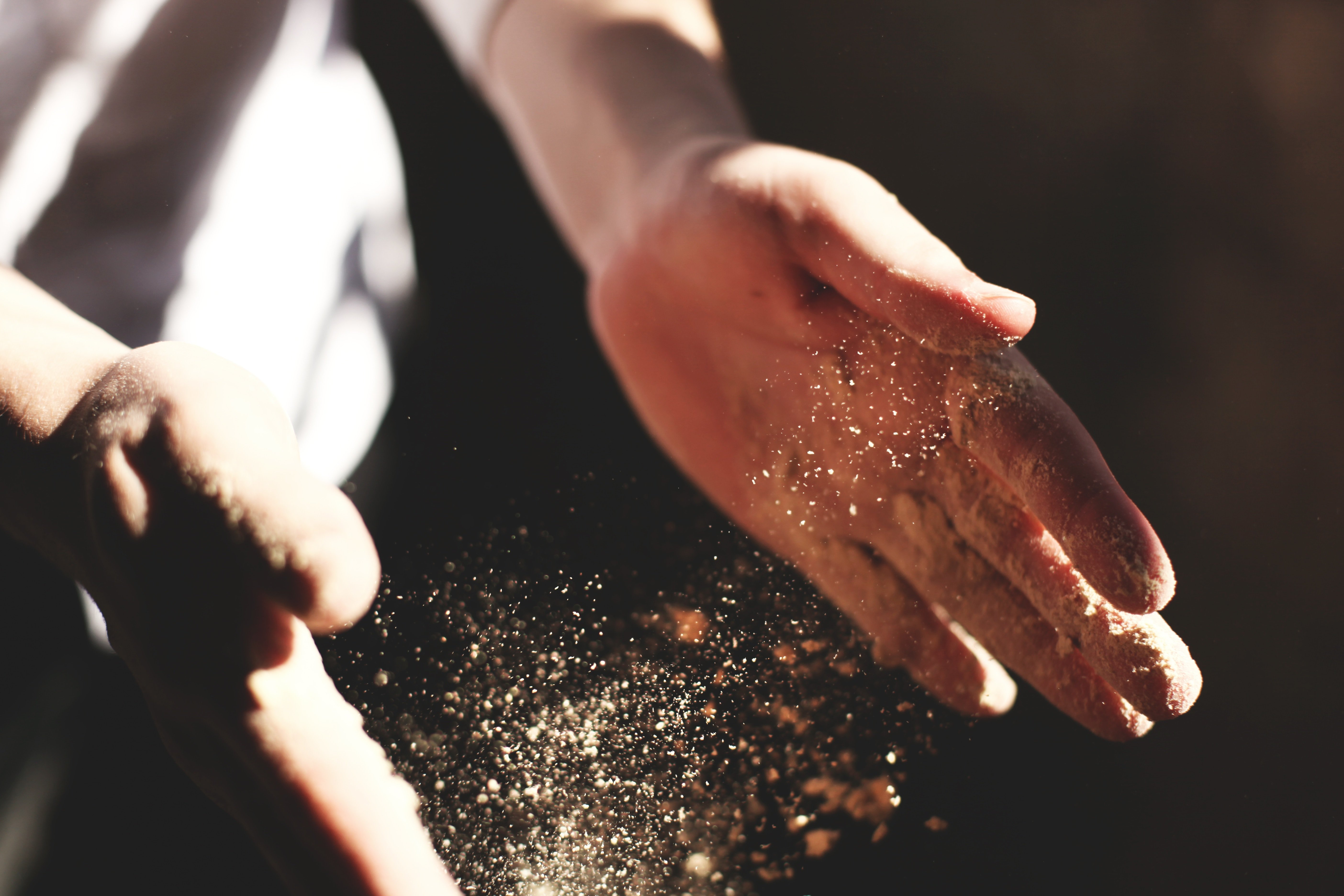 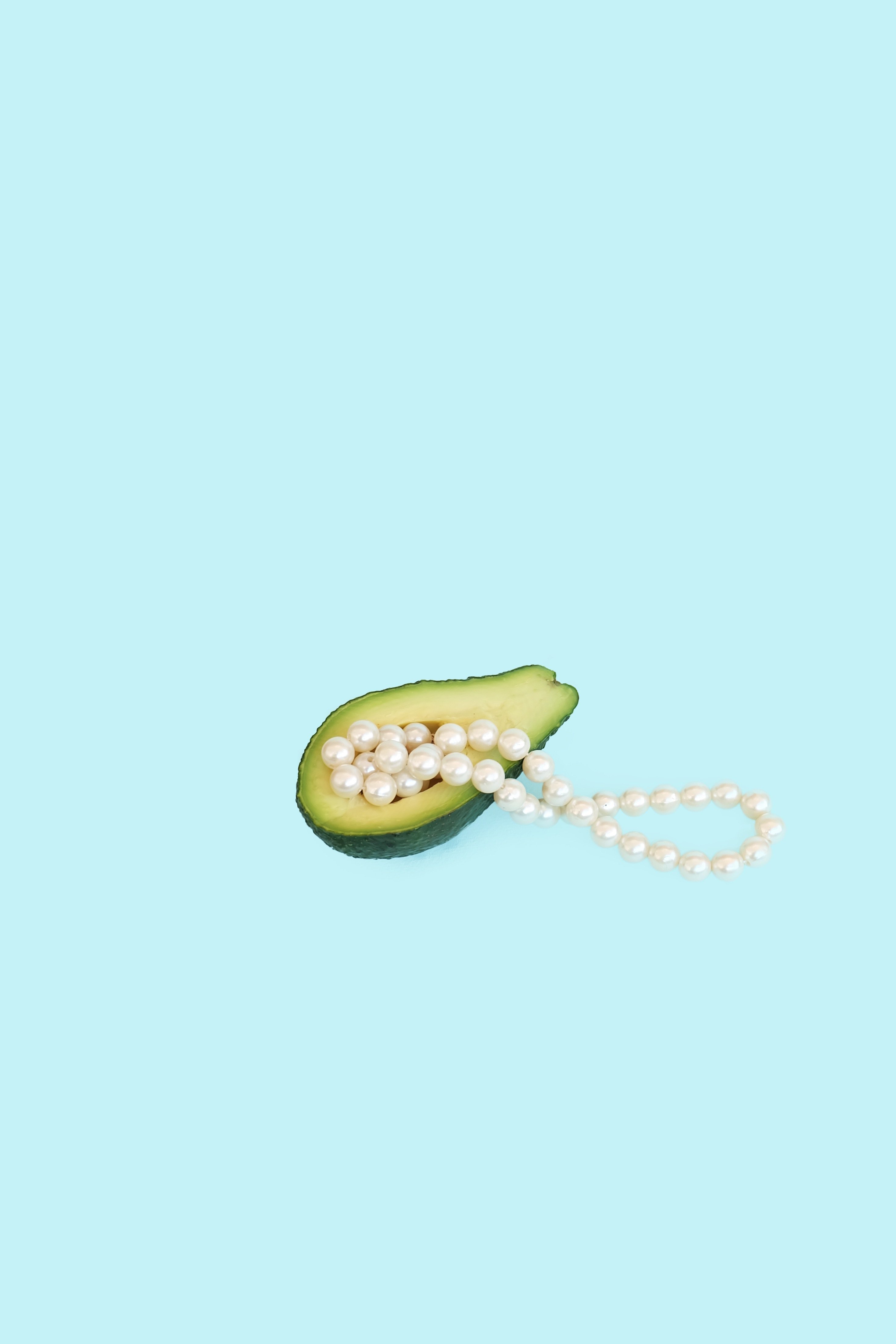 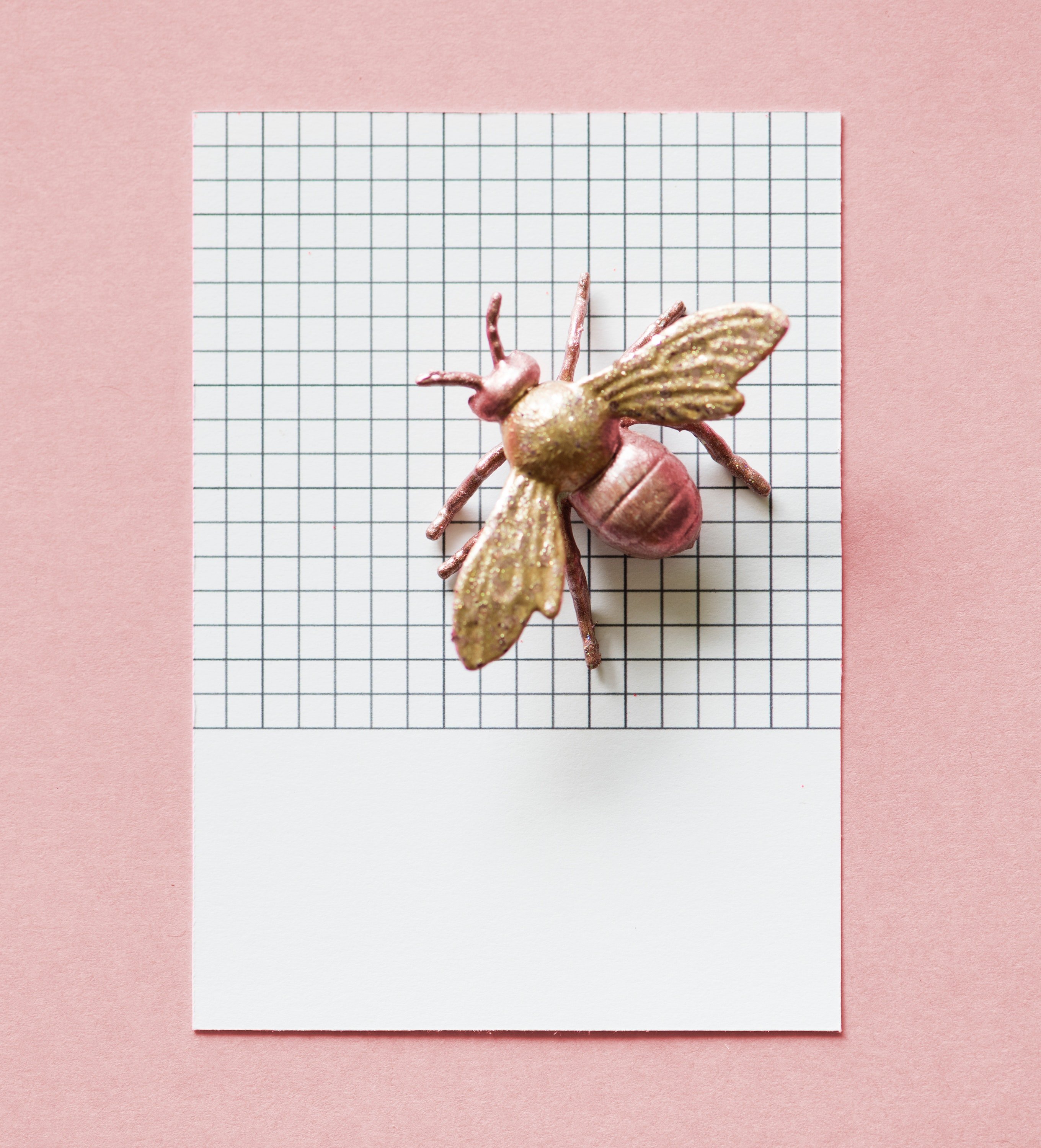 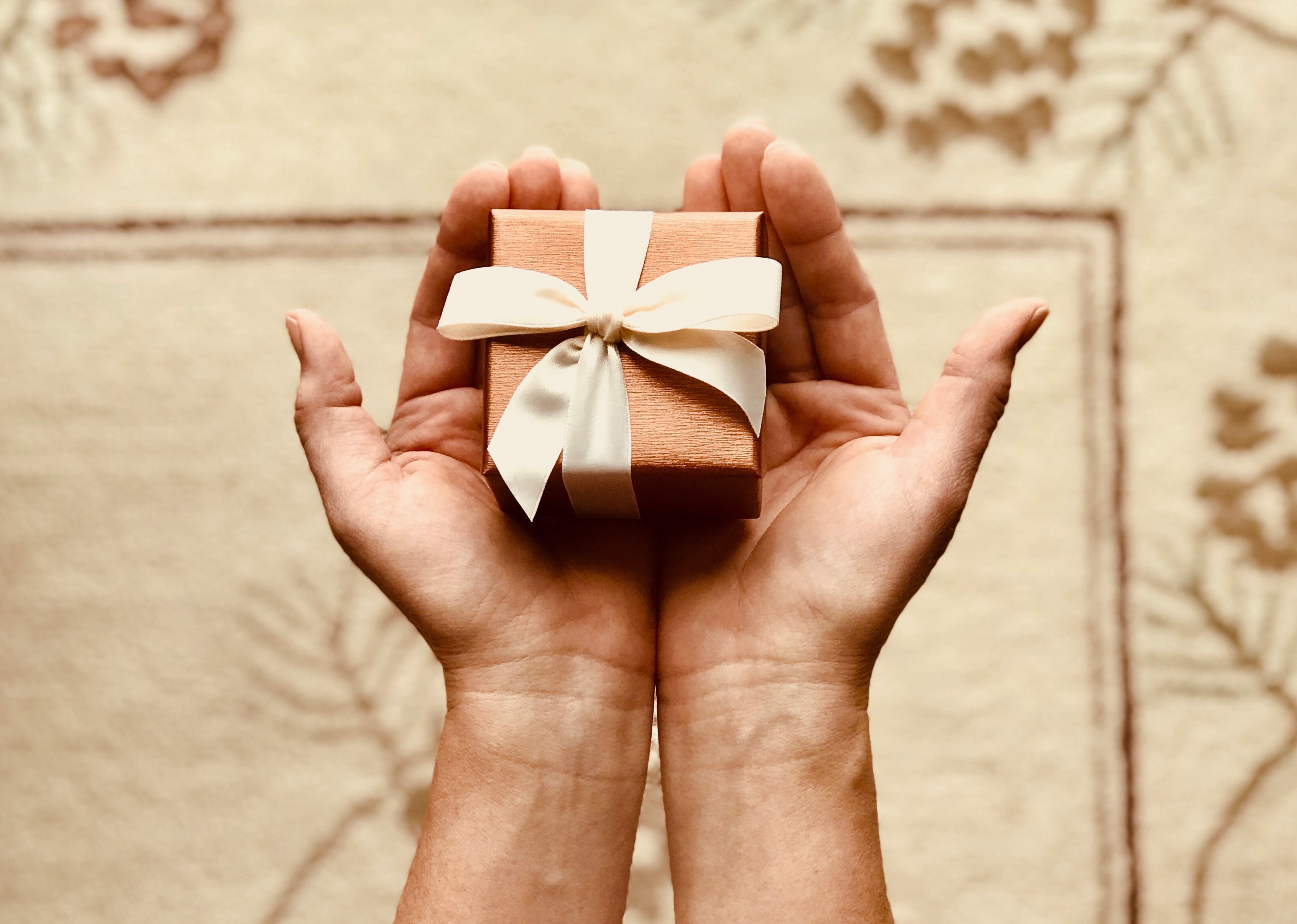 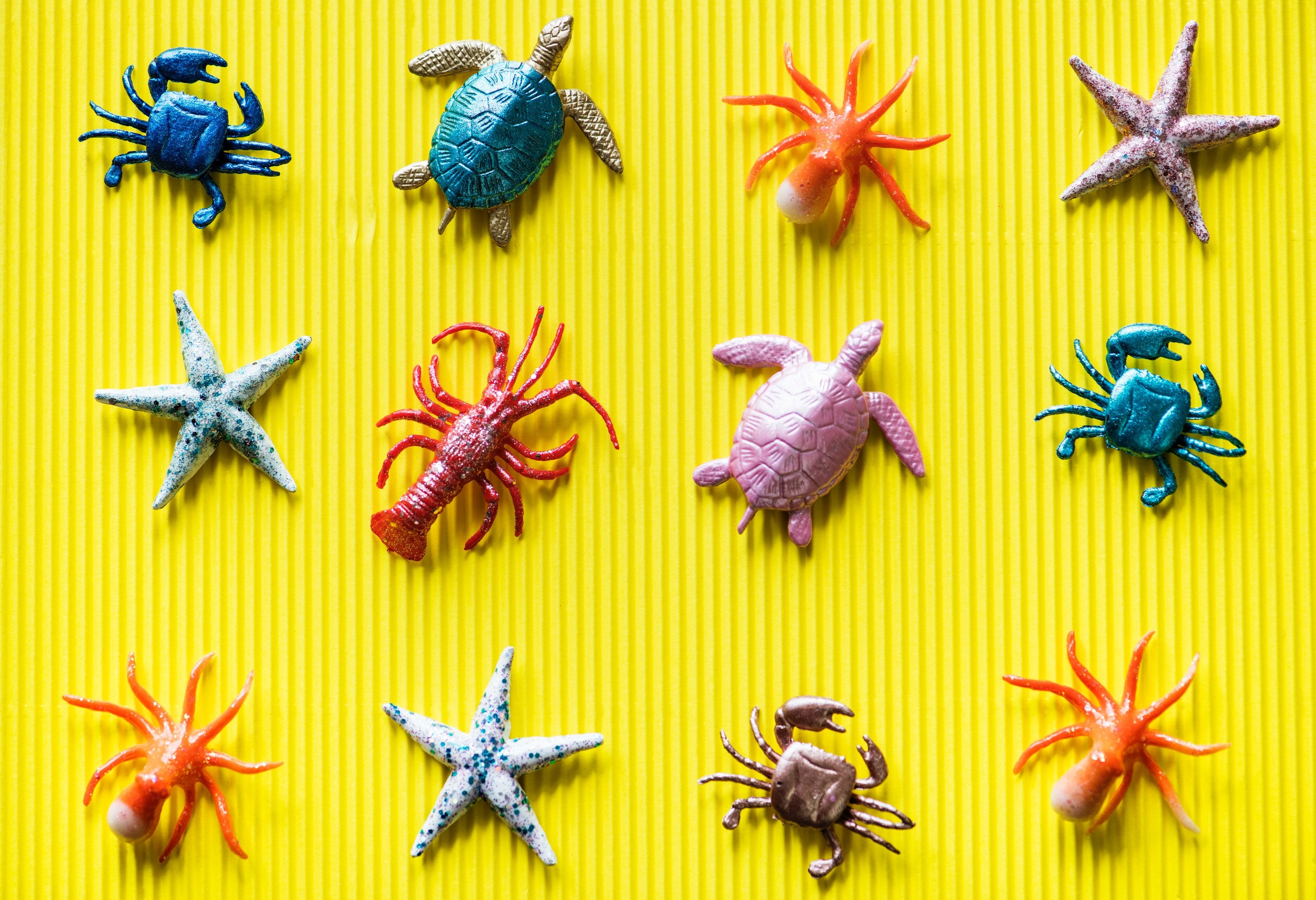 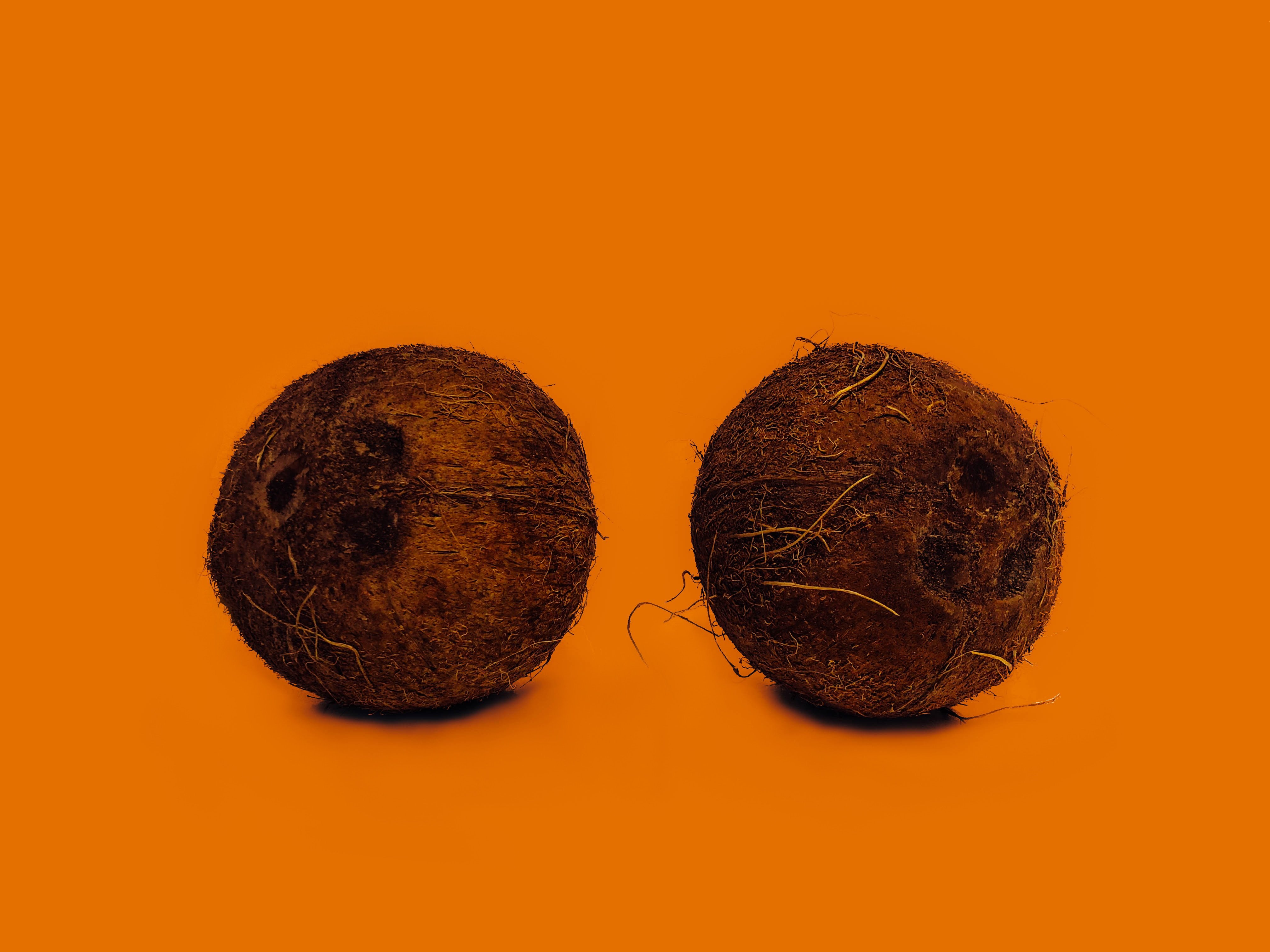 To find out if you are at risk for an STD, read more about STD risk factors, jobs that put you at risk for STD exposure, and STDs you can contract even while wearing a condom.