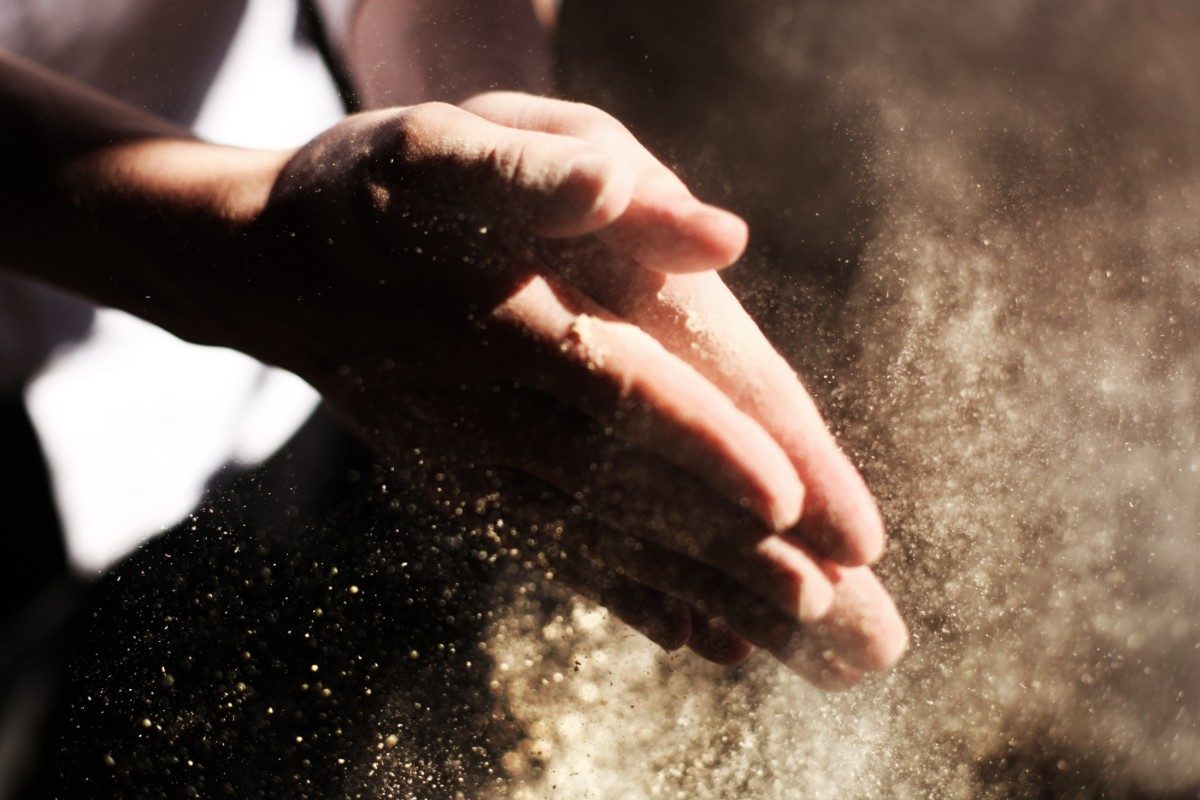 Why Is Gonorrhea Called The Clap?

Gonorrhea is a highly contagious sexually transmitted infection (STI) caused by the bacteria Neisseria gonorrhoeae. It is easily spread because individuals with the disease are often symptomless. When symptoms are present they can include thick white or yellow/greenish discharge, painful urination, increased urination, sore throat and severe pain in the lower abdomen. Gonorrhea has a nasty habit of occurring alongside chlamydia. Gonorrhea can be treated with antibiotics; however, some strains have become resistant to even last-resort drugs.

Theory #1:
From the old French word for brothel: “Clapier.”

Prostitutes were housed in clapiers (brothels). In Middle French language dating back to around the 1580s, “clapier” is also used to refer to a rabbit’s nest or hutch. Due to the prolific sex lives rabbits lead, it makes sense that a brothel might be named after it. It’s also quite fitting that a moniker for an STD might arise from a location where such diseases and infections are easily (and often) spread.

As such, the disease became known as clapier bubo (or clapior bubo) in French. A bubo is an inflamed lymph node or infection in the groin area, so clapier bubo would be an infection of the groin received after visiting a brothel.

From a terrible treatment form that involved clapping hard on both sides of the penis simultaneously to try to rid the urethra of pus/discharge.

This theory is sure to make anyone grimace in disgust and pain. This “treatment” could also involve essentially clapping (or smashing) the penis between a hard surface and a heavy item like a large book. We, obviously, do not recommend this at all.

Men would also clap their testicles in an attempt to relieve pain. In addition to this, they also believed that they could catch it by sitting on a toilet seat after someone with gonorrhea had used it.

It was only in 1879 that researchers discovered Neisseria gonorrhoeae (pronounced [neɪsiˈerə ˌgɔnɔrˌɹaɪ.i]), the bacteria responsible for causing gonorrhea.

Theory #3:
From the old English word “clappan” meaning to beat or to throb. 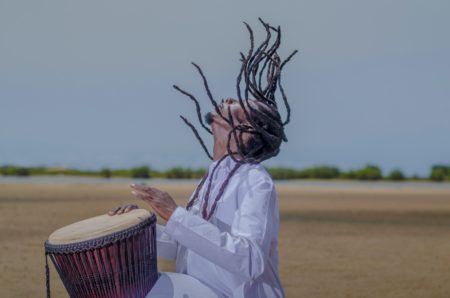 This could be an origin for gonorrhea’s byname stemming from common symptoms of the STD– burning, painful urination and a throbbing sensation of the penis caused by inflammation and infection. However, it seems that this word originated sometime after the French “clapier.”

Gonorrhea is also sometimes referred to as “The Drip.” This nickname comes about by the grossly visual symptom of an infected penis that leaks and drips discharge. Icky, we know.

Swollen buboes are a common symptom of gonorrhea, so a clinician would often “clap” a patient’s buboes to see if they were soft or hard. If they were soft, they could be felt to be indicative of whether or not the patient had gonorrhea.

This was seen as an efficient way to quickly diagnose someone with gonorrhea; however, it did not come without drawbacks: sometimes patients would have false-positives and/or false-negatives when being examined for their swollen lymph nodes and thus could still have contracted the disease even though it seemed like they didn’t have it after being “clapped.” This often resulted in misdiagnosed cases where people didn’t realize until later on how serious their infection truly was! Thank goodness for our advancements in medicine, such as effective std testing!

The “Clap” refers to an old method of treatment for gonorrhea – clients would go to a brothel and receive a happy ending from a prostitute. They would then “clap” their penis on their other hand to try and shake off any discharge.

So there you have it – the story of how gonorrhea got its nickname. It’s a fascinating story and one that shows just how far back in history people were trying to treat diseases with methods like this. Hopefully, you’ll never forget it!

No matter where the name ‘the Clap’ comes from, getting tested for gonorrhea is something we can all clap too! Help stop the spread of this all-too-common disease that has been around for hundreds of years by learning your status. 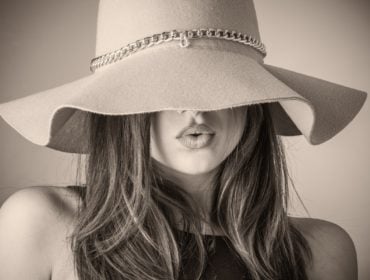