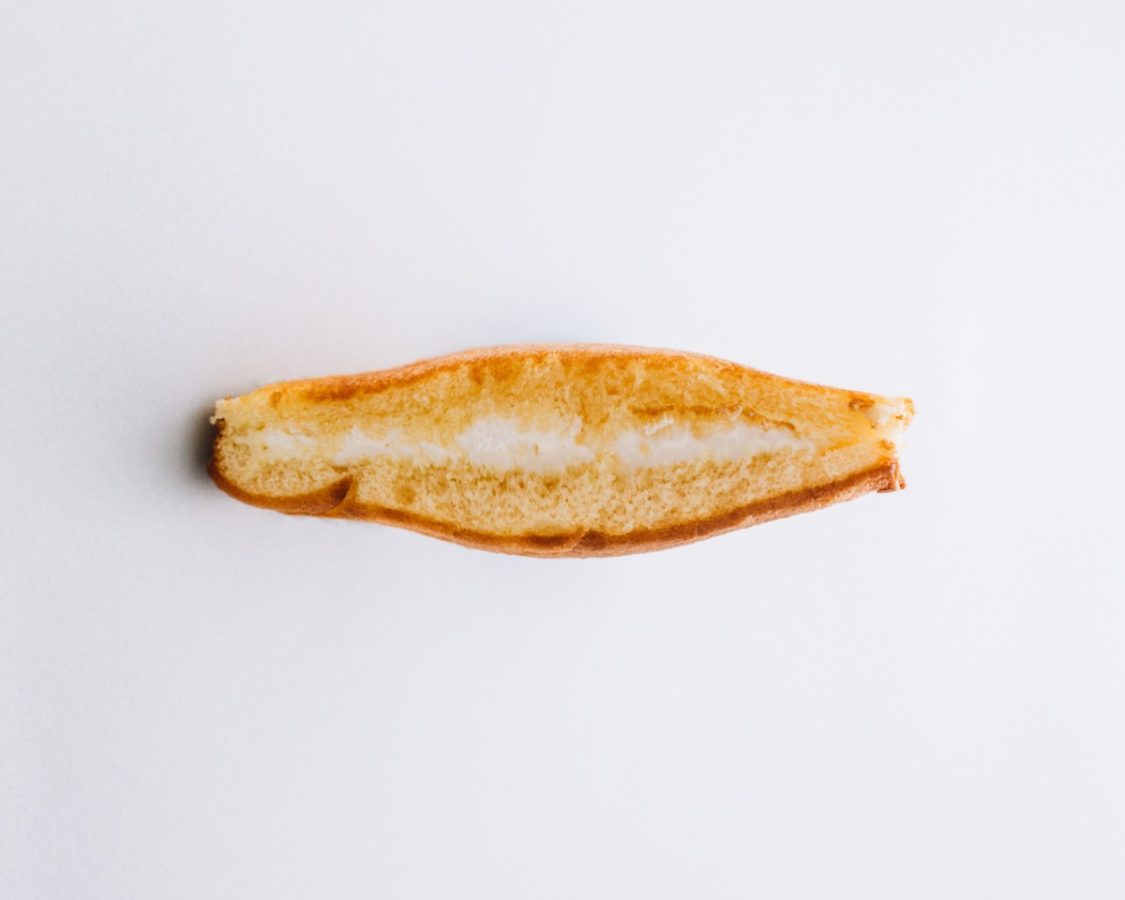 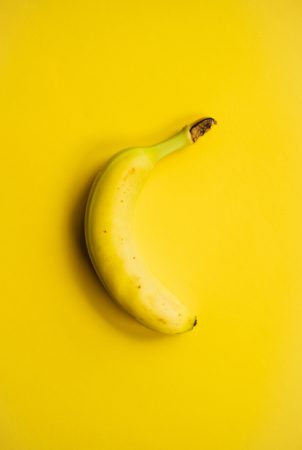 Gonorrhea is also commonly called “The Clap” or “The Drip”, due to the yellow/green penile discharge seen with infection. However, most people with gonorrhea do not show any signs or symptoms of infection, which is why it is so important to get tested for this infection. Asymptomatic cases are often spread since those infected do not realize they have it. If symptoms appear, they typically occur within 2-21 days after exposure to the STD.

Gonorrhea most frequently infects the cervix, urethra or rectum, but can also be spread to the throat during oral sex. The infection can spread to the eye if an infected area is touched and then the eye is touched.

Pregnant women with gonorrhea can pass the infection to their babies during childbirth. It is especially harmful to infants and can cause blindness and or serious joint and blood infections that may result in death.

What are the top symptoms of gonorrhea?

Symptoms of gonorrhea sometimes differ between men and women. Gonorrhea is frequently asymptomatic.

Symptoms in men can include:

Symptoms in women can include:

Who is at risk for contracting gonorrhea?

This STD is particularly common in young people ages 15-24 years. The CDC estimates that 5 out of 8 cases are from people in this age group. According to a CDC report, the gonorrhea rate for women is slightly higher than for men. Like chlamydia, gonorrhea is more prevalent among young women because their cervixes are still developing and are more susceptible to the bacteria. Women also have more surface area for the bacteria to infect, making it easier for gonorrhea to be contracted.

Gonorrhea often occurs alongside chlamydia (another bacterial STD). If you have one of these STDs, you might have the other because the risk factors are very similar. Getting tested for both chlamydia and gonorrhea is important. 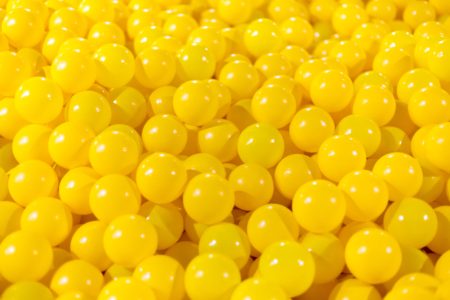 Can gonorrhea be cured?

Gonorrhea can be treated and cured with antibiotics. Individuals diagnosed with gonorrhea should abstain from sexual activity for one week upon finishing antibiotics. You can become infected with gonorrhea again after being cured. It is crucial for partners of those who have gonorrhea to also get tested to allow treatment when tests are positive.

Whether or not symptoms are present, testing or screening for gonorrhea can be done as early as two days after exposure. The incubation times vary from person-to-person; for the most accurate results, get tested two weeks after initial exposure. If you test positive for gonorrhea, it is advised to get retested two weeks after completing treatment to be sure that all of the Neisseria gonorrhoeae bacteria is cleared from your system.

How do you test for gonorrhea? 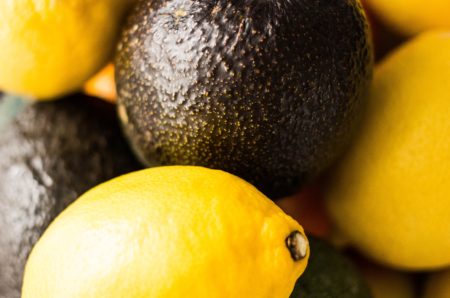 Blood Samples
A small blood sample is drawn and then tested for antibodies to Neisseria gonorrhoeae. Gonorrhea very rarely passes into the bloodstream. The body creates antibodies to respond to various diseases and infections, and these can be found in the blood. These tests can result in a false-positive, and cannot tell for certain that an individual has gonorrhea at the time of the test, but can tell whether or not the individual has had it in the past. This type of test should not be used to diagnose gonorrhea.

Antibiotic-resistant gonorrhea cases are becoming more common. According to the CDC, “Gonorrhea has progressively developed resistance to the antibiotic drugs prescribed to treat it. Following the spread of gonococcal fluoroquinolone resistance, the cephalosporin antibiotics have been the foundation of recommended treatment for gonorrhea.”

It is important to finish all rounds of antibiotic prescribed to treat gonorrhea, and to get retested upon finishing antibiotics to be sure that all of the Neisseria gonorrhoeae bacteria has been eradicated from the body. It is important to get sexual partners treated also to prevent reinfection and to either abstain from sex while taking these antibiotics or to use condoms during sex while being treated. 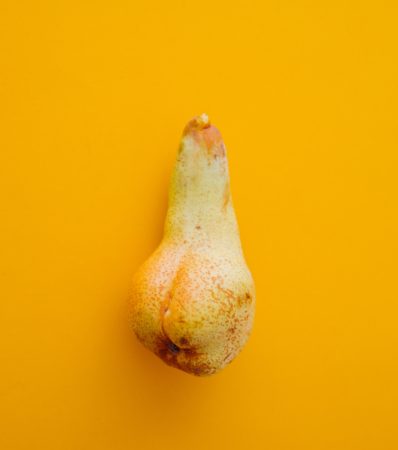 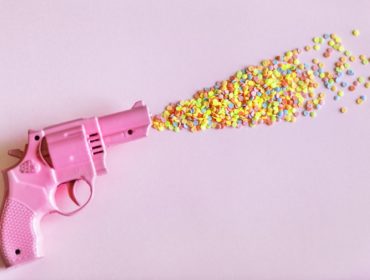 How Are STDs Contracted