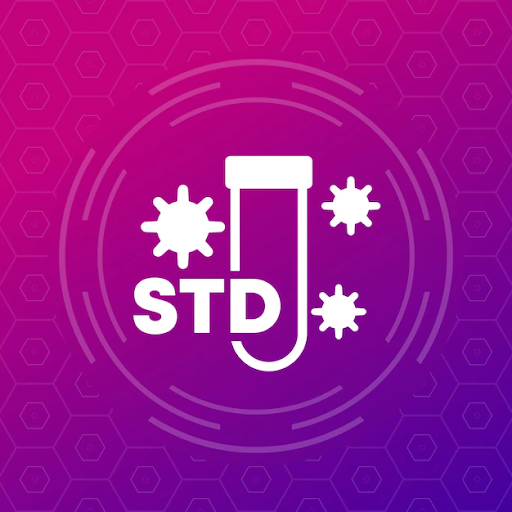 STDs That Cause Dry Skin

The skin is the body’s largest organ and plays a vital role in protecting us from infections and other dangers. When you have an STD, however, the skin may become dry and irritated. This can lead to symptoms such as itching, burning or tingling around your genitals (or other parts of your body) during sexual activity. These symptoms may not only be embarrassing but also painful if they persist long enough. That said, it’s important to know how STDs affect the skin so that you can get treatment right away if necessary.  STD that causes dry skin…here we go!

Signs of M. genitalium include:

M. genitalium is usually tested with an NAAT (Nucleic Acid Amplification Test). These are available at most doctor’s offices and health clinics. Call ahead to make sure.

Chlamydia is a common STD that affects both men and women. It is caused by bacteria and can spread from one partner to another during sex.

Chlamydia often causes no symptoms in males or females. However, if you do have symptoms they can include: discharge from the penis or vagina; burning sensation when urinating; pain while urinating; redness around rectum and/or vagina; soreness when having sex with someone who has chlamydia.

You cannot get HPV from toilet seats or swimming pools.

Herpes simplex virus type 2 (HSV-2) is a sexually transmitted disease that causes genital herpes. Symptoms include pain, itching, burning and irritation of the affected area. Again, the wart or the area of skin around the wart can become dry, itchy, and flaky.

HSV-2 can be transmitted from an infected person to another person during sexual contact.

Gonorrhea is a common sexually transmitted disease (STD) that can cause dry skin on the penis. Dryness, burning sensation when urinating, discharge from the penis and pain in the testicles are also possible symptoms of gonorrhea.

The best way to prevent gonorrhea is to use a condom during sexual intercourse and limit your number of sexual partners. If you suspect that you have gonorrhea, it’s important to see your doctor right away so they can prescribe antibiotics and treat the infection before it causes more damage or complications down the road.

Syphilis is a bacterial STD that can cause a rash and sores on the genitals. It’s also called “the great imitator,” because it can look like a variety of other diseases. it can affect many parts of your body, including your nervous system, heart and brain.

Syphilis is spread through sexual contact with someone who has syphilis or by touching an open sore of the infected person. The sores on a person’s mouth or in their throat may also be contagious if they are still wet with pus.

Some people won’t have any symptoms when they’re infected, but most will develop one to three weeks after being exposed to syphilis. Symptoms include:

STDs can sometimes cause dry skin on the penis or vagina, but other symptoms could indicate an STD

While it’s true that STD symptoms can be mild or severe, and some are more common for men than women, there are a few things you should know about STD symptoms that dry skin on the genitals isn’t necessarily one of them. The same goes for genital herpes, which is a viral infection rather than bacterial.

If you think that your symptoms might indicate an STD—or if you’re just curious about what to look out for—it’s important to do some research and consult with your health care provider. One thing to keep in mind: just because someone has an STD doesn’t mean they’ll have noticeable symptoms right away (or ever). Some people only show signs after months or years of being infected with a disease like chlamydia.

There are also many different kinds of STDs, ranging from bacterial infections like gonorrhea and chlamydia to viral infections like herpes simplex virus 1 (HSV-1) and human papillomavirus (HPV). Since each type of infection causes its own unique set of signs and symptoms, it’s important not only to understand the general appearance of each but also how they differ depending on who is infected by them — whether it’s male or female; young or old; etc.

We hope this helps you understand the STDs that cause dry skin.

If you have dry skin on your penis or vagina that is not causing any other symptoms, it’s likely due to an STD. If you think you might have an STD, get tested right away. 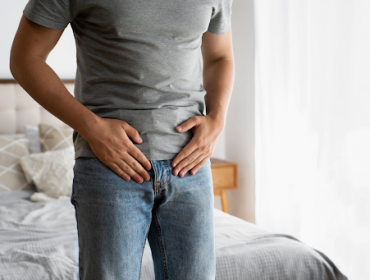 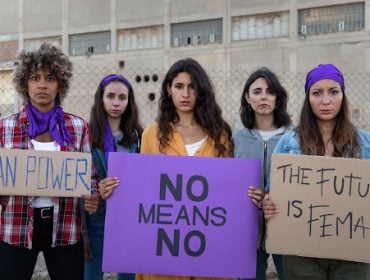 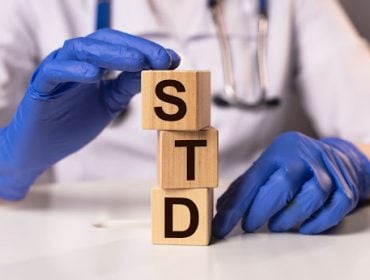