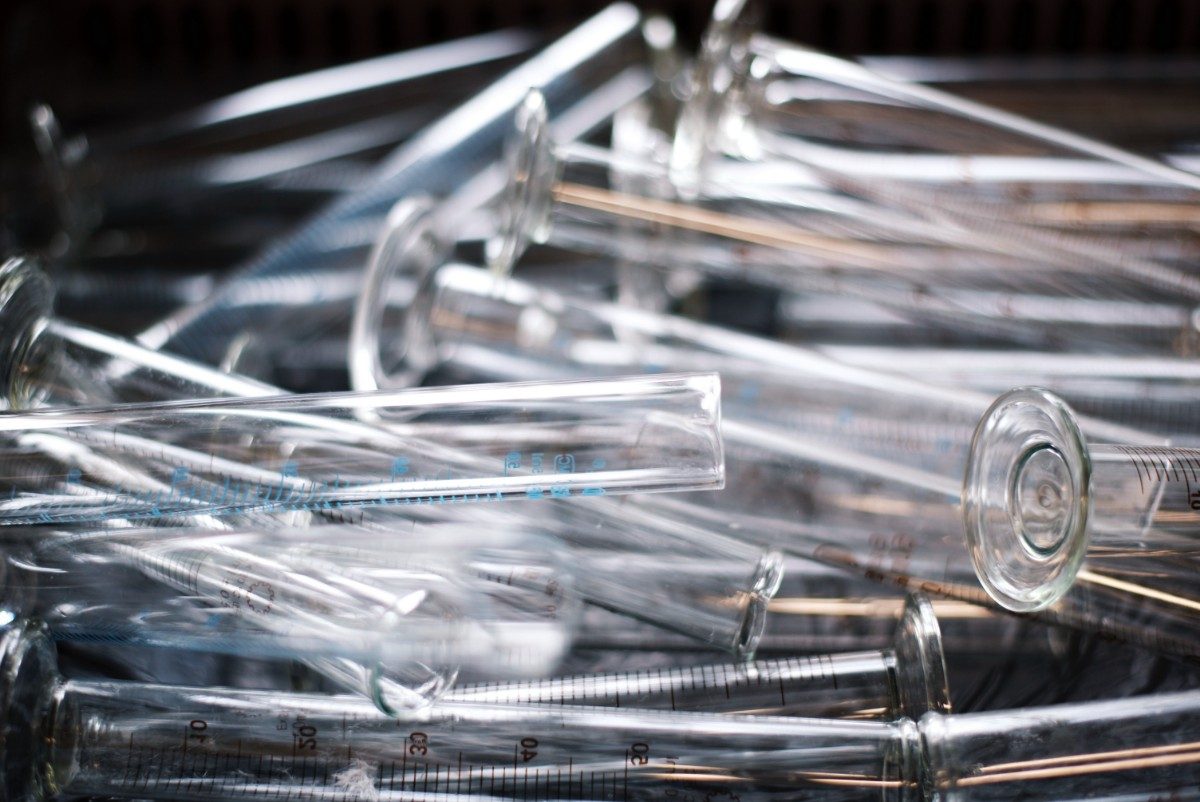 What Are The Three Different HIV Blood Tests?

There are three kinds of HIV tests: the HIV Antibody test, HIV Antibody/Antigen combination test, and HIV Nucleic Acid (NAT) RNA test. Each HIV test has its own testing window and each test detects HIV by looking for different specimens in a blood sample. Test windows represent the incubation periods or time frames that have to elapse in order for the virus or immune response to be detected via the various testing methods.

Antibodies are proteins that the immune system creates in response to an infection. Antibodies are made specifically to fit the shape of whichever foreign invader enters the body. Foreign invaders like viruses, bacteria, chemicals, allergens, etc., are all considered antigens.

When Human Immunodeficiency Virus (HIV) enters the body, the immune system creates antibodies that are made to perfectly fit its antigens. The purpose of antibodies bonding to the corresponding invading antigens is to mark the invading cells or substances for destruction by immune cells called T-cells or CD4+ cells. Unfortunately, HIV attacks T-cells. This attack of T-cells by HIV slowly weakens the immune system. The loss of T-cells killing foreign invaders is what makes individuals with HIV so sick, because not only can they not fight off HIV, they do not have enough T-cells to fight off other illnesses. Once an invading antigen is fought off, antibodies that were created to bind to the invader remain in the blood in case the antigen comes back, making a future immune response to this particular invader far faster than the initial immune response. However, since there is no cure for HIV, the fight against this antigen goes on forever in the body.

The Different Types of HIV Tests

The HIV Antibody test is a blood test that searches a blood sample for antibodies that were created by the immune system’s B-cells in response to the invasion of the Human Immunodeficiency Virus Type 1 and/or Type 2. If you have antibodies to the HIV virus in your blood, it means that the virus is present. An HIV Antibody test is a third generation test. It is outdated technology compared to the fourth generation below, which is why STDcheck.com does not offer the third generation HIV test.

HIV Antibody Test Window After Potential Exposure: 3-12 weeks – It can take 3-12 weeks for your body to produce enough antibodies to the HIV virus to get an accurate test result.

This fourth generation test replaced the HIV Antibody test mentioned above because this test is able to detect p24 antigens as well as HIV antibodies. (Two forms of identification are better, more accurate and more definitive than one.) The immune system takes time to produce antibodies, so there may not be enough in a blood sample that was taken shortly after the infection began, however, since p24 antigens are part of the HIV virus, this combination HIV test is able to still detect that the HIV virus is present because of the antigens, even if the antibody level is not high enough. If you have antibodies or antigens to the HIV virus in your blood, it means that the virus is present.

HIV Antibody/Antigen Test Window After Potential Exposure: 2-6 weeks – While it can take 3-12 weeks for your body to produce enough antibodies to the HIV virus to get an accurate test result, it only takes 2-6 weeks for there to be enough HIV antigens in your blood.

Reflex Testing: If an abnormal HIV result occurs with our HIV Antibody/Antigen duo test, an HIV-1/2 Antibody Differentiation test is performed at no additional charge to confirm the result. If this HIV-1/2 Antibody Differentiation reflex test’s results are “Indeterminate” or “Negative”, an HIV-1 RNA test is performed for even further confirmation. Our testing service covers the costs of all HIV reflex testing so that the patient never has to deal with the added cost or hassle.

The HIV RNA test is a nucleic acid assay (NAT or NAAT) blood test that detects HIV ribonucleic acid (RNA), the virus’s genetic material. Our HIV RNA test is used to detect only HIV Type-1, the most common strain of HIV in the United States and most of the world. The HIV RNA test has been shown to be more sensitive to detecting HIV sooner than antibody tests at the same window periods/time frames; this makes the HIV RNA test especially adept at diagnosing very early infections of HIV and is the reason it is sometimes referred to as an HIV Early Detection test. HIV RNA tests are more expensive than 4th generation HIV tests, but many individuals prefer getting peace of mind regarding their HIV status as soon as possible.

HIV RNA (NAT) Test Window After Potential Exposure: 9-11 days – The HIV RNA test is highly sensitive starting at 9 to 11 days post-exposure, and this sensitivity to detecting HIV RNA increases even further once 28 days post-exposure have passed.