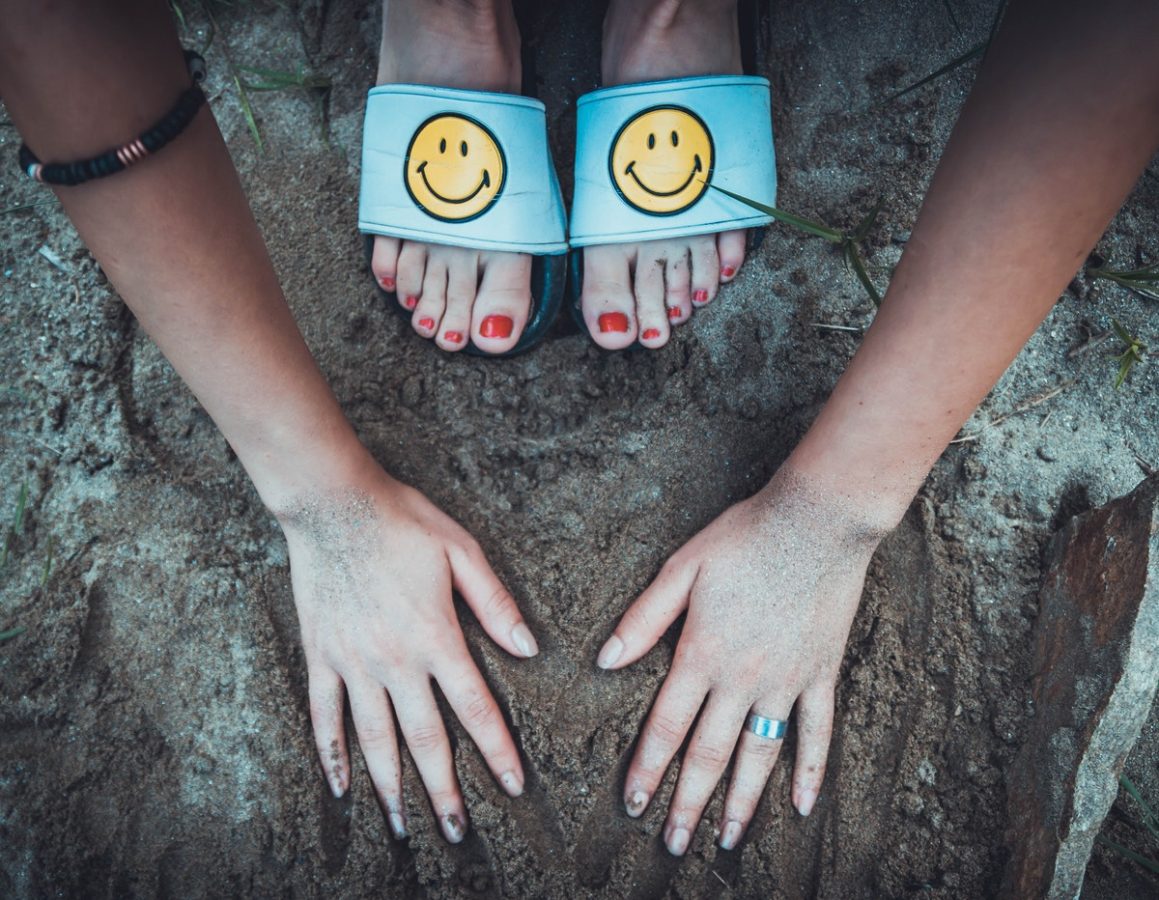 A different type of AIDS virus was discovered in 1986 and called HIV-2. It was first found in West Africa, where it’s less common than HIV-1. Millions of people around the world have HIV. Some have type 1 and some have type 2. So what’s the difference between these two types of virus? In this article, we’ll answer that question and more about HIV-1 and HIV-2—from how each one is transmitted to the treatments available for both.

The Human Immunodeficiency Virus (HIV) has two main strains, HIV-1 and HIV-2. These two strains of HIV are very similar, but they have a few distinct characteristics that set them apart.

Difference Between HIV 1 and 2

HIV-1 and HIV-2 are viruses that can invade the immune system and cause AIDS. While both viruses can be spread through blood, they do not have the same rate of infectivity and different modes of transmission. While more common in the United States, HIV-1 is also more common in Europe. In West Africa, however, HIV-2 is much more prevalent than its counterpart. There are HIV symptoms that may correlate with infection and can help with early detection.

Overall, HIV-1 and HIV-2 share many traits, including how they are transmitted and contracted, their basic genetic makeup, and that both follow similar pathological processes and develop into AIDS (Acquired Immune Deficiency Syndrome). Typically, when you hear HIV mentioned in general, it is in regards to HIV-1 since it is far more prevalent. 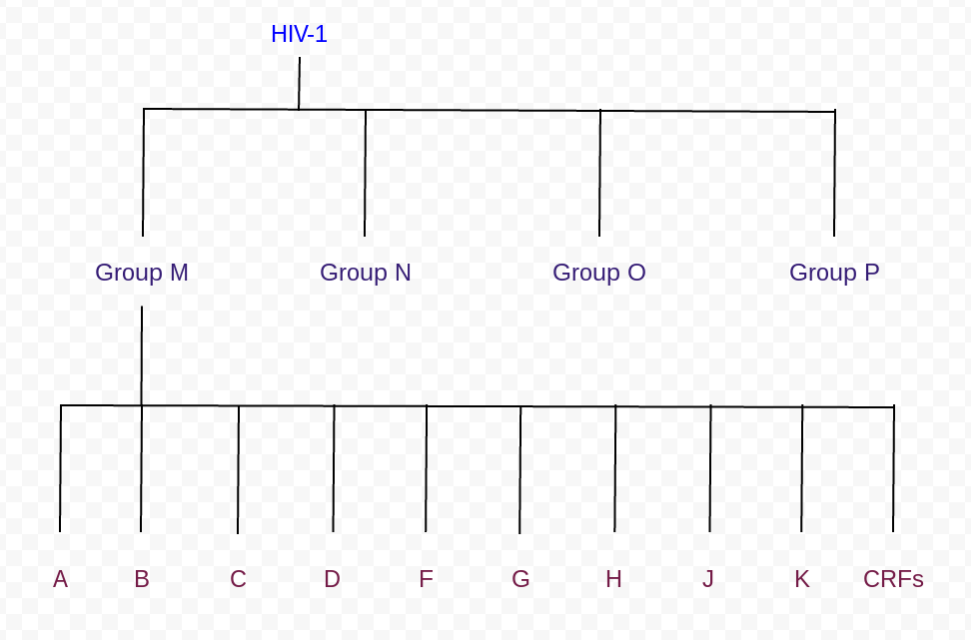 Subtypes A and C are the most widespread geographically, however, subtype B is the most common subtype in Japan, the Americas, Europe and Australia.

STDcheck offers the fourth generation ELISA HIV test which reliably detects between both HIV-1 and HIV-2 strains, whereas many other HIV tests commonly test for HIV-1 alone. Our fourth generation test can also detect infections with rare groups and subtypes. We also offer the HIV RNA Early Detection test, which can detect the HIV virus’s genetic material as early as only 9-11 days after potential exposure.

What is the average lifespan for HIV positive people?

The average survival time after diagnosis is nine to 11 years for people with HIV-1 and 15 years or longer for those with HIV-2. HIV-2 is more common in western Africa, where it accounts for about 30% of all cases of AIDS.

The World Health Organization estimates that about 5 million people are infected with HIV-2 globally as of 2016, but only 4% of these cases have been identified because many who have the virus don’t know they’re positive.

Although very rare in the United States, it’s the most common type of HIV in West Africa.

HIV-2, like HIV-1, is spread by sexual contact or from mother to infant. It has a different set of strains than HIV-1 and it’s usually less infectious. However, the virus can be more difficult to treat than HIV-1 because it’s more resistant to some drugs. Although very rare in the United States, it’s the most common type of HIV in West Africa and other parts of the world where many people are infected with both types of virus together at once (called co-infection).

Both types of virus are cause for concern if you have them, but there are treatments available.

If you have HIV, there are several types of treatment available. The sooner you start treatment, the better your chances are at staying healthy longer. Treatment for HIV 1 vs HIV 2 is effective but often complicated and expensive. It’s important to understand what kind of long-term side effects exist with both types of virus so that you can make informed decisions about your health care options.

HIV is a serious infection that can lead to AIDS. It’s important to get tested if you think you might have HIV or other STDs. And if you do have HIV, there are medications available to help slow down the progression of the disease and improve your quality of life.