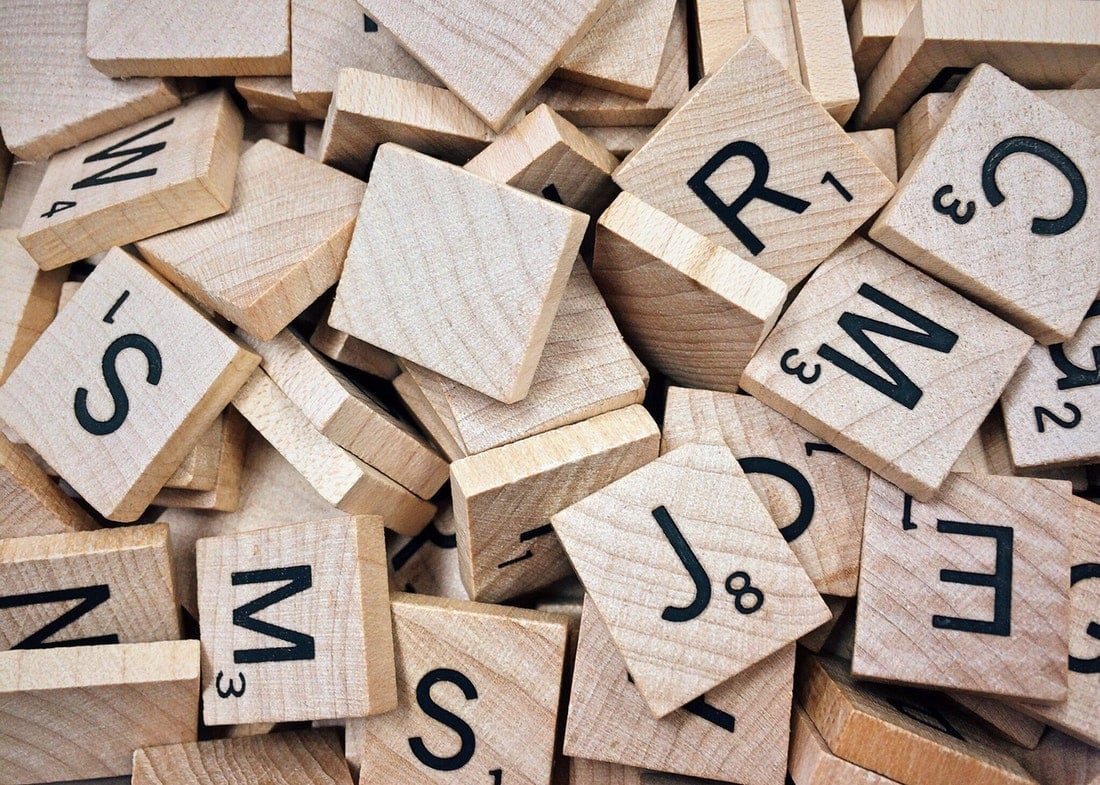 When it comes to STDs and STD testing, there can be an intimidating number of terms to become familiar with. Need some help keeping up with the latest jargon surrounding STDs and STD tests? Consider this brief STD Test Glossary a helpful introductory guide.

Acute – a diagnosis indicating a sexually transmitted illness whose symptoms and signs are either mild or severe and can appear and disappear quickly or suddenly.

AIDS – an acronym for acquired immunodeficiency syndrome, AIDS is a sexually transmitted disease (STD) that makes the body susceptible to certain diseases and infections; AIDS is the final stage of HIV infection. AIDS is one of the most frequently used acronyms in STD Test Glossary lists you will find anywhere.

Antibiotics – powerful medicines used to treat sexually transmitted diseases and infections caused by bacteria; these drugs can either kill the bacteria or stop it from reproducing in a person’s body.

Antibodies – proteins produced by the immune system to detect and neutralize infections and diseases caused by bacteria and viruses; many STD tests identify infections by looking for antibodies in the blood.

Antigen – a foreign substance such as a bacteria or virus that causes the immune system to produce antibodies to fight it; can also combine with specific antibodies and replicate their functions.

Asymptomatic – a condition where a patient can be a carrier for a particular infection or illness but display no outward symptoms; many STDs may not display symptoms unless detected through testing.

Bacteria – microscopic, one-celled organisms that cause a multitude of diseases, including sexually transmitted diseases (STDs); typically bacteria can be eliminated with antibiotics.

Chlamydia – a common bacterial STD caused by Chlamydia trachomatis that can (if left untreated) lead to serious reproductive complications; the effects of the disease can be especially severe in women, who may experience such conditions as pelvic inflammatory disease (PID) and ectopic pregnancy.

Chronic – a diagnosis indicating a sexually transmitted illness which typically lasts for an extended period due to lack of obvious symptoms and/or STD testing.

Cold sores – a symptom that is the result of oral herpes (HSV-1), they usually appear in, on or around the mouth and lips; their appearance is usually the first indicator that a person has the oral herpes virus. Cold sores are also known as fever blisters.

Dental dam – a rectangular sheet that is placed over the vagina or anus during oral sex that can reduce the risk of spreading STDs.

Diagnosis – a medical result that determines if a person has a disease or illness; diagnoses are made by a doctor or qualified medical professional and are usually derived from a physical exam or STD test.

Genital herpes – also known as herpes simplex virus type-2 (HSV-2), it causes sores or blisters to appear in, on or around the genitals, anus or upper thighs; the virus can be treated with antibiotics but stays in a person’s system for life.

Gonorrhea – a bacterial STD caused by Neisseria gonorrhoeae that displays signs and symptoms similar to chlamydia and can lead to similar health consequences in men and women; as with chlamydia and other STDs, this sexually transmitted infection can be asymptomatic for a brief or extended period of time.

ms; among the most common are hepatitis A, which is primarily spread via oral-fecal contact; hepatitis B, which is usually sexually contracted and is often asymptomatic; and hepatitis C, which can be acquired through contact with infected blood.

Herpes – also known as the herpes simplex virus (HSV), it is transmitted via sexual contact and causes small sores or blisters that can appear as often as several times per year; there are two strains of the HSV virus: oral herpes (HSV-1) and genital herpes (HSV-2).

HIV – an acronym for human immunodeficiency virus, HIV is a sexually transmitted disease that attacks the CD4 cells produced by the immune system to fight off diseases and infections; if left undiagnosed and untreated, the virus can eventually develop into AIDS.

Oral herpes – also known as herpes simplex virus type-1 (HSV-1), it leads to the development of cold sores in the area of the lips and mouth; like genital herpes, oral herpes is not curable but is treatable. 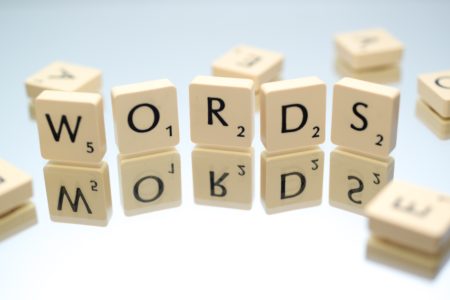 STD Screening – a form of STD testing used to identify a disease or infection without signs or symptoms; such tests are typically performed so that an STD can be detected early and treated immediately.

Seroconversion – the period in which the body produces enough antibodies in reaction to an STD infection so that they can be detected during testing; the length of the seroconversion period varies depending on the individual and the STD he or she has contracted.

Stealthing – stealthing is the act of a man secretly removing his condom during intercourse without letting his partner know. Stealthing affects both gay and straight couples.

Symptom – the appearance of a physiological sign that is characteristic of a specific disease or condition; many STDs can be asymptomatic, but they can also exhibit a variety of signs that can include genital discharge, burning during urination, pain during intercourse, and flu-like signs.

Syphilis – an STD caused by a bacterial infection, it is typically transmitted through sexual contact with someone with an open syphilis sore, the first of which appears weeks after infection; the virus can progress through 4 distinct stages with varying degrees of severity – if it is not treated in time, it can lead to a variety of severe health complications and even death.

Treatment – a method of managing a sexually transmitted disease or other condition in order to prevent the spread of the STD or to medicate symptoms; some STDs, such as HIV, can be treated but not cured.

Virus – a submicroscopic agent that cause infectious disease and are capable of replication within a living organism; the most notable example of a sexually transmitted virus is HIV, the virus that causes AIDS.

We hope this STD glossary helps you understand the meaning of the terms used by STD testing professionals.