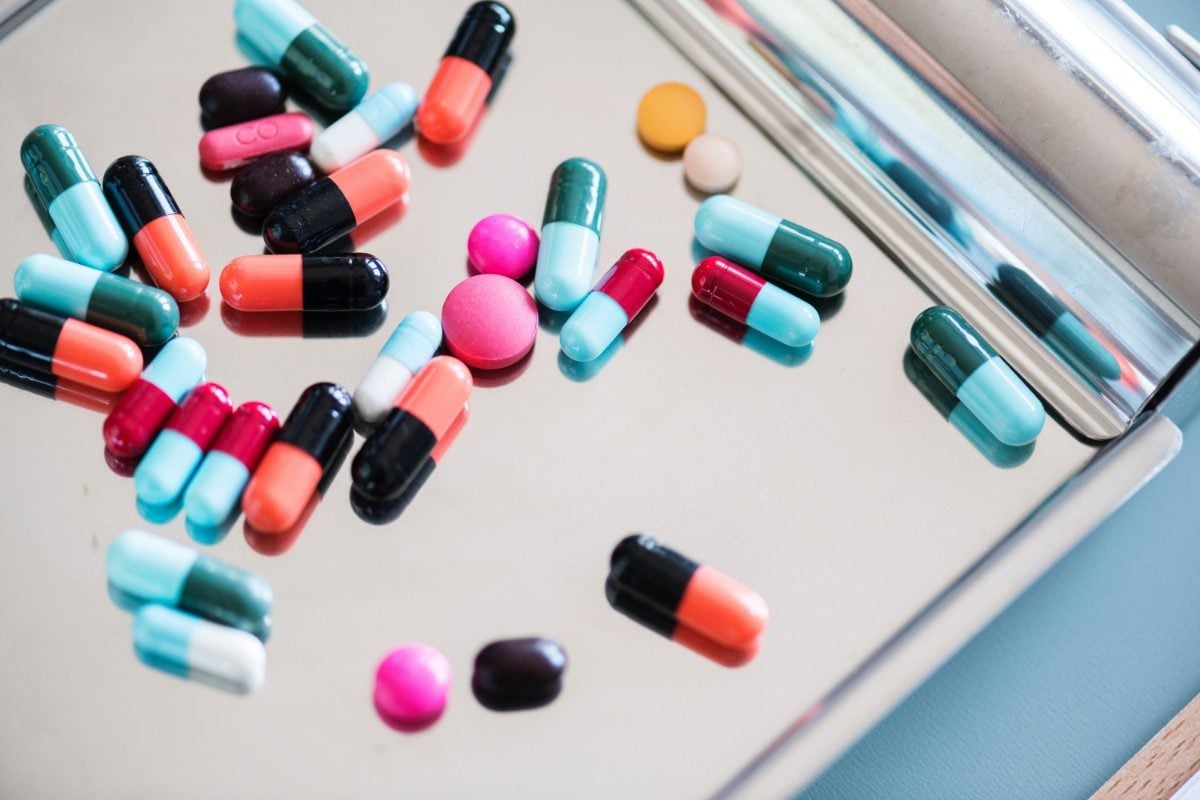 PrEP Yourself For The Truth About Truvada

Condom use, getting tested for STDs regularly, and avoiding risky behavior are still the most important factors in remaining STD-free, but another step can be added to the list: PrEPing yourself for sexual activity. PrEP, or pre-exposure prophylaxis, is a breakthrough in preventing the spread of human immunodeficiency virus (HIV). With one medication (brand name: Truvada), people with a high risk of contracting HIV can help eliminate their chances of becoming infected. But what exactly is Truvada and what do we know about it?

Truvada, the brand name for PrEP, is a medication that can help prevent the transmission of HIV with a once-a-day pill. Biotechnology company Gilead Sciences, Inc., the manufacturer of the revolutionary (and controversially expensive) hepatitis C medication drug Sovaldi, received approval and an endorsement from the Centers for Disease Control and Prevention (CDC) for Truvada in May 2015. The drug, which has been declared a breakthrough drug for its ability to reduce HIV infection rates by more than 90 percent in patients who take the pill daily, is a combination of two commonly prescribed antiviral HIV medicines, tenofovir, and emtricitabine. The guidelines released by the CDC recommend that all people who are at high risk for contracting HIV take the daily pill, which does not cure HIV but has been proven effective at rates of up to 99 percent in clinical trials. So if the drug is so effective, why aren’t more people taking it?

One major criticism of the drug being hailed as a miracle for the gay community is that the perceived protection offered by Truvada will discourage the use of condoms and increase the likelihood of engaging in risky behaviors. Michael Weinstein, president of the AIDS Healthcare Foundation, the world’s largest non-government HIV/AIDS healthcare services provider, was criticized for calling Truvada a “party drug” that will lead to a decrease in condom use by gay men. 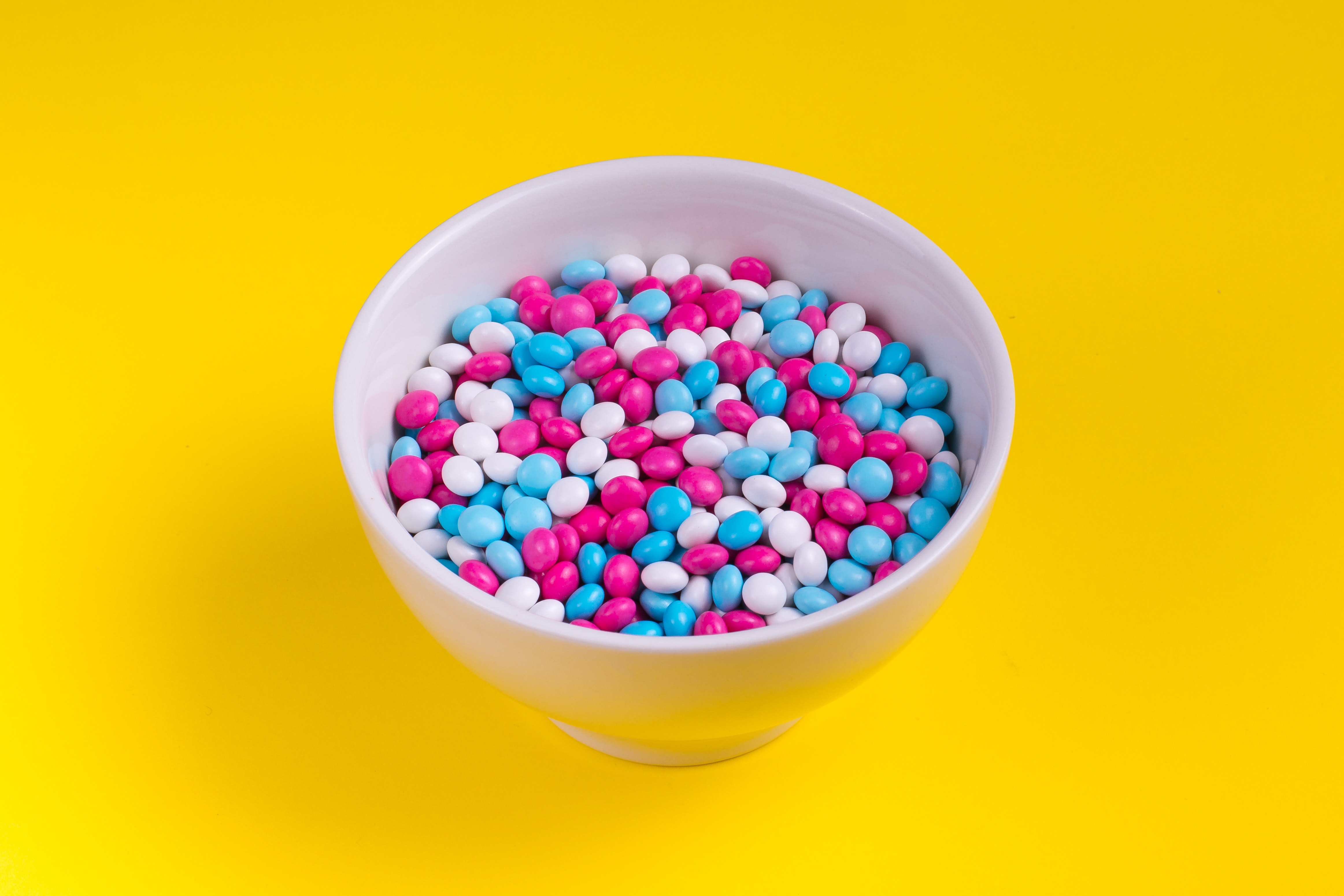 In a two-and-a-half year study designed to test the real-world application of the medication and conducted by Kaiser Permanente in San Francisco, over 600 people were given Truvada for daily use — 99 percent of the participants were gay or bisexual men who used the medication for an average of approximately seven months. Not a single participant, some of whom reported having multiple sex partners in a short amount of time, were diagnosed with HIV during the study, suggesting that the medication can prevent HIV in 100 percent of cases when taken as prescribed. The study did, however, confirm that condom use went down with use of Truvada: 41 percent of participants admitted to using condoms less often. About 30 percent of participants contracted an STD other than HIV in the first year of the study; that number jumped to 50 percent in the second year.

Another issue with Truvada, like Gilead Science’s miracle hepatitis C medication, is the price. A one-month supply of Truvada can cost between $1,300 and $1,700 without insurance, which may cover the prescription. Also, many healthcare providers aren’t familiar with PrEP and Truvada, so many patients have to not only request the medication but educate their doctors on why the medication is right for them. Some people seeking Truvada have been referred to an infectious disease specialist if their physician isn’t familiar or comfortable with prescribing Truvada for HIV prevention.

With 1.1 million people living with HIV in the United States already, preventing the 50,000 new cases of HIV that are diagnosed in the U.S. every year is a priority in health care. Truvada promises to provide a powerful method for stopping the spread of HIV.