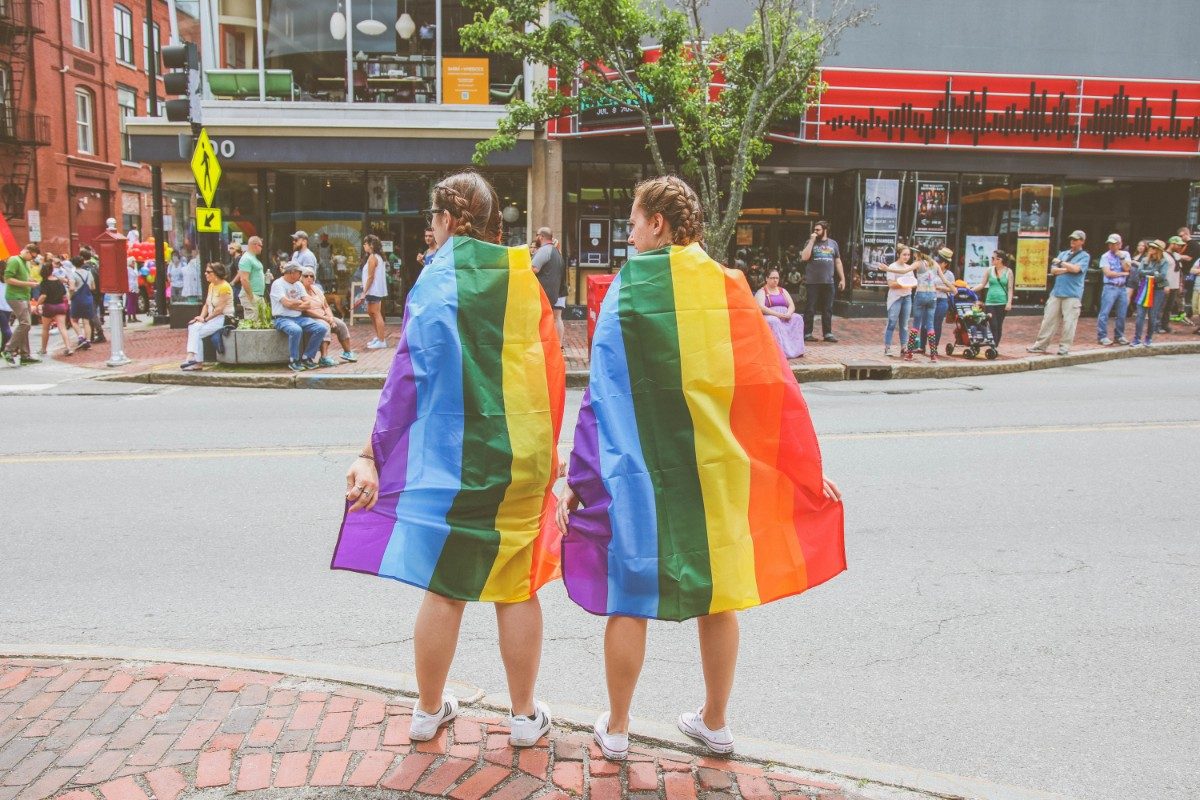 Out of the Closet, Into the Clinic: LGBT STD Statistics

Statistics show that men who have sex with men— whether they identify as gay, bisexual, or other— have a higher risk of contracting an STD than any demographic, but many factors other than the specifics of how sex goes down in the bedroom contribute to this increased risk. Economic and societal factors such as income, the effects of emotional support on risk-taking, and the power and privilege structures of society have all been found to play a role in the likelihood of succumbing to an STD, especially HIV.

Approximately 4.1 percent of Americans identify as gay, bisexual, or other, according to a Gallup News Study. Despite making up a small fraction of the population, men who have sex with men (MSM) account for more than half of all new cases of HIV each year, due in part to an inflated chance of having sexual relations with an HIV-positive partner. Among women, studies have shown that viral STD rates among bisexual-identifying women aged 15 to 44 years were almost three times higher than women who have sex with women exclusively. The same study also documented the difficulty in identifying women as bisexual, finding that even among women whose most recent sexual partner was a woman, more than half of women who have had sexual encounters with both men and women identified as heterosexual.

Skin-to-skin and mouth-to-genital contact, as well as sharing sex toys and exchanging vaginal fluid or menstrual blood through manual stimulation, leave lesbian and bisexual women vulnerable to STD infection like syphilis, gonorrhea and chlamydia. Bisexual women have a higher risk of contracting HIV than women who have sex with women exclusively because they also have sex with men whose semen contains proteins that serve as an extremely efficient carrier of the virus.

Chlamydia and gonorrhea infections are statistically more common in women, but men who have sex with men are at a greater risk than their heterosexual male counterparts. One problem with testing men who have sex with men for gonorrhea and chlamydia is that both use urine tests to diagnose, which cannot catch a throat or rectal infection. This is particularly problematic for men who engage in receptive anal sex. Chlamydia can be spread between female sexual partners during oral sex and is diagnosed using a urine test, though the infection can progress without visible symptoms. Gonorrhea is not as common among women who have sex with women, though it is possible to transmit because the bacteria live in vaginal fluid.

By the year 2000, reported cases of syphilis had fallen to an all-time low of 2.1 cases for every 100,000 people in the U.S. By 2013, the rate had more than doubled to 5.3 cases per 100,000 people, with men accounting for 91 percent of all cases. Gay and bisexual men account for the majority of those cases of syphilis (nearly 75 percent), serving as just one example of the increased risk of STD infection experienced by bisexual people, men especially. Syphilis is spread by skin-to-skin contact with a chancre during oral, vaginal, or anal sex. It is easier to contract HIV if a syphilis infection is present because of the elevated levels of white blood (CD4) cells released by the immune system to fight off the syphilis infection, which gives HIV more cells to infect. This can lead to a decrease in the success of HIV and STD prevention methods, such as pre-exposure prophylaxis (PrEP) or strategically choosing sexual partners based on their HIV status, also known as serosorting. Syphilis is very rare among women who have sex with women but can be spread through contact with a syphilis sore during sexual contact and oral sex.

Most men who have sex with men are carriers of the human papillomavirus (HPV), but show no symptoms and suffer no complications. Some may develop genital warts on the areas covered by their boxers, including the penis, scrotum, anus and/or thighs. An annual or bi-annual anal pap smear is recommended for gay and bisexual men to diagnose and prevent the progression of HPV into cancer. Statistically, 3 out of 4 women will get HPV at some point in their lifetime. Many will clear the virus on their own with no medical intervention. There is no cure for the virus, but steps can be taken to help prevent the formation of cancerous cells. Both men and women can, and should, get vaccinated for HPV because using protection such as condoms or dental dams is only effective at preventing the spread of HPV about 60 percent of the time.

Genital and oral herpes are highly infectious and can affect men and women alike, regardless of the sex of their sexual partners. Herpes simplex 1 (HSV-1), which commonly causes oral herpes, and herpes simplex 2 (HSV-2), which is more likely to cause genital herpes (although either virus can cause either STD), are easily spread by skin-to-skin contact, especially if an active outbreak is present. Even if there are no sores visible or they are completely healed, herpes-infected cells can still shed, causing a new herpes infection. The virus can be spread by kissing or by touching a sore before touching another part of the body.

Gay and bisexual men are known to have higher risks of catching an STD, but lesbian and bisexual women aren’t free from risk. The only way to avoid STDs is by getting tested frequently and using protection, such as condoms and dental dams, every time you engage in sexual activities. Even something as innocent as kissing can spread some STDs. No one is immune to STDs, get tested today.

4 responses to “Out of the Closet, Into the Clinic: LGBT STD Statistics”