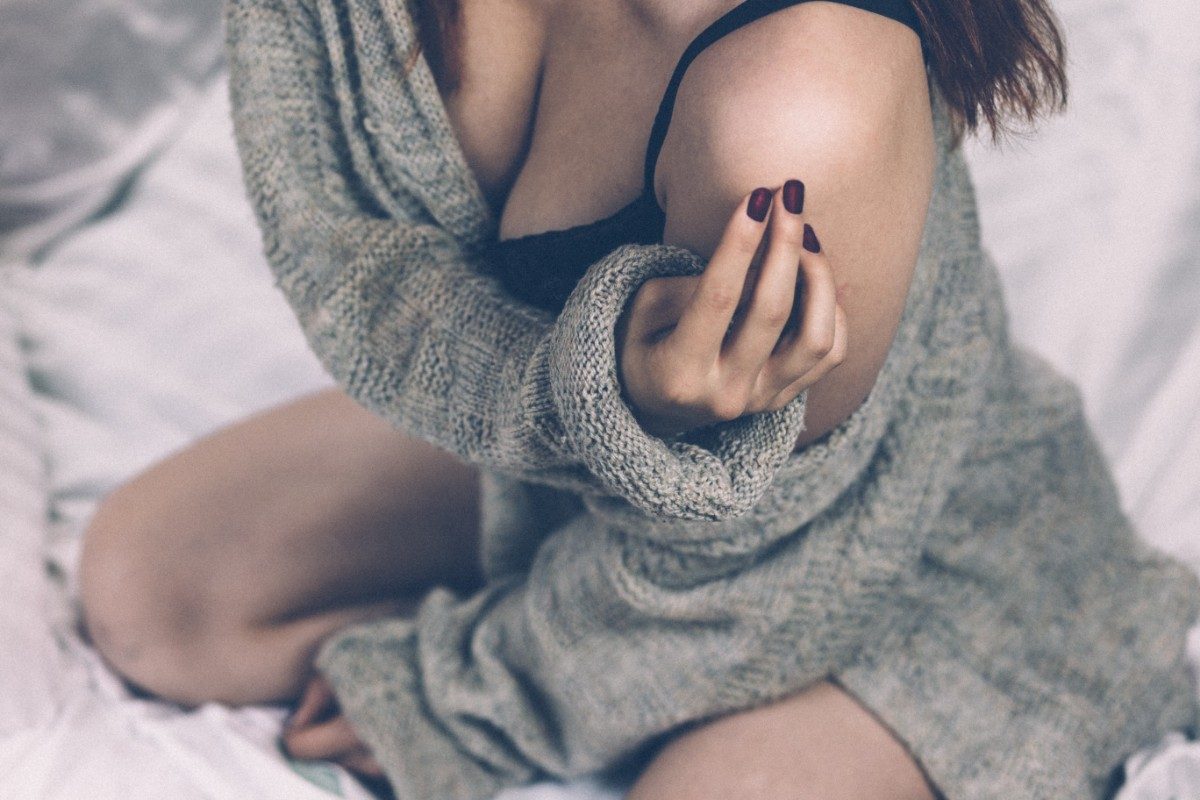 An HIV-positive test result from an adult film actor has led a prominent industry trade association to call for an indefinite moratorium on the production of pornographic films.

The Free Speech Coalition (FSC), a non-profit organization that opposes censorship of the adult entertainment industry, confirmed the performer’s positive test results for HIV but it has not released his or her name or revealed when the test was recorded.

According to Diane Duke, FSC’s execute director, the actor is not believed to have contracted the virus while on an adult movie set.

“The moratorium will be lifted once the risk of transmission has been eliminated,” Duke said.

Due to advancement in HIV testing, it is now easy and inexpensive to test for the virus. The adult industry requires that all performers get tested regularly. To begin the process of becoming an adult performer, the first step is to get tested for HIV and other sexually transmitted diseases.

STDcheck.com features a comprehensive 10-Test Panel that includes tests for, chlamydia, gonorrhea, syphilis, hepatitis A, B and C, as well as an HIV test with optional Early Detection. 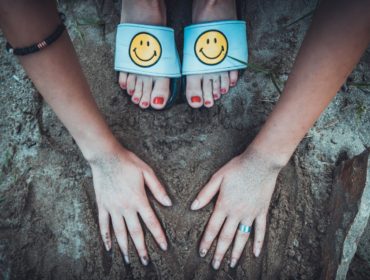