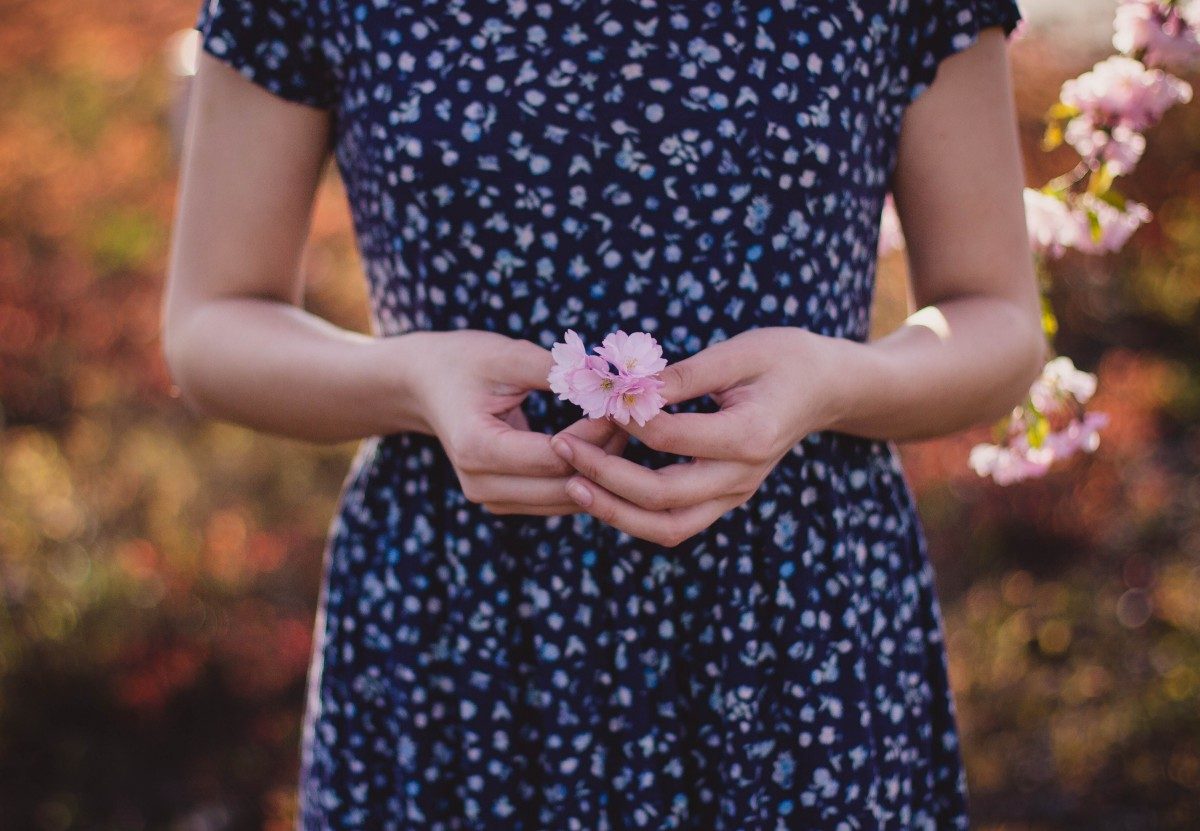 Sexually transmitted diseases (STDs) are illnesses that are typically, but not exclusively, transmitted between people who engage in sex or sexual activities. Certain STDs can also be spread by sharing intravenous drug equipment, ingesting contaminated food or water, and even through kissing. While both sexes can are equally prone to contracting STDs, there are specific STD symptoms that affect only women.

For many women, and indeed for many people of both sexes, many STDs are “silent,” meaning that their symptoms are not noticeable. We will review the most common STDs and the symptoms most frequently experienced by the women who contract them. Here are a few STD symptoms in women.

Gonorrhea, also known as “The Clap,” is an STI caused by the bacterium Neisseria gonorrhoeae that is transmitted through sexual contact. This bacterial infection usually enters the body via the mucous membranes of the reproductive system, including the cervix, Fallopian tubes and uterus. However, gonorrhea can also infect the mouth, throat, eyes and anus.

An untreated gonorrhea infection that spreads to the uterus or Fallopian tubes can cause pelvic inflammatory disease (PID). PID can cause irreparable damage to a woman’s reproductive system, leading to infertility and ectopic pregnancy. In pregnant women, gonorrhea can be passed along to the fetus and pote 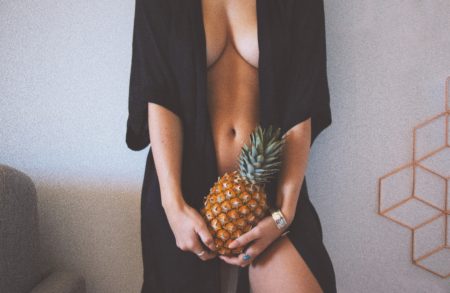 ntially lead to complications like blindness and infection in the blood and joints. According to estimates from the Centers for Disease Control and Prevention (CDC), gonorrhea rates were higher among women than men over the past several years.

Gonorrhea symptoms in women can be silent, mild or mistaken for a bladder or vaginal infection. Gonorrhea symptoms may start to appear 10 days after exposure to the STD. Initial symptoms may include pain or burning during urination, unusual yellowish vaginal discharge and rectal discharge, itching, soreness or bleeding. Less common symptoms are a sore throat, fever, nausea, lower back and stomach aches, pain during intercourse and bleeding between periods.

Because it is often asymptomatic, chlamydia can be unknowingly passed to others. In fact, about 75% of women with chlamydia have silent symptoms. If chlamydia symptoms do appear, they tend to do so about one to three weeks post-exposure. The most common chlamydia symptoms are the same for women as they are for men: abnormal discharge from the genitals, painful urination, rectal pain, discharge or bleeding, and inflamed eye.

Other, less common symptoms particular to women include bleeding between menstrual cycles, lower bellyache and back pain, nausea, fever, sore throat and pain during sex.

Syphilis can be passed from a pregnant mother to her developing baby, which can lead to premature births and stillbirths as well as organ development issues in those infants who survive.

For adults, an untreated syphilis infection can progress in the bloodstream and lead to a number of serious, long-term health complications, including internal organ damage, difficulty coordinating muscle movement, paralysis, blindness, and dementia.

Syphilis STD  in women can go unnoticed or be mistaken for the flu. The first stage of syphilis infection is marked by the appearance of one or more chancres, which usually last three to six weeks. In the second stage, additional sores can appear in the mouth, vagina, and anus, along with a skin rash in multiple parts of the body. Additional secondary stage symptoms include fever, fatigue, headaches, sore throat, swollen lymph glands, and patchy hair loss. Some women may also experience condylomata lata, which are moist, wart-like patches on the genitals or skin folds. 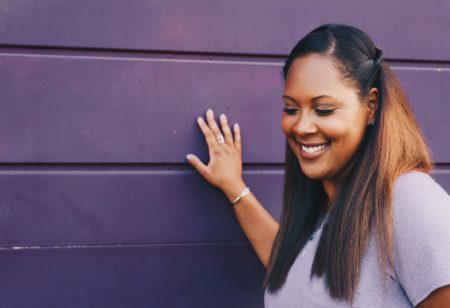 After the first two stages, symptoms tend to disappear before the syphilis bacterium causes several serious conditions, such as internal organ damage, that can ultimately result in death.

The most important thing to keep in mind is that all sexually transmitted diseases are preventable. Practicing safe sex within the confines of a mutually monogamous relationship can help limit one’s risk of contracting one or more STDs. Even within the confines of a stable sexual relationship, regular STD testing is important. Getting tested along with a sexual partner is a great way to ensure that both parties are safe.