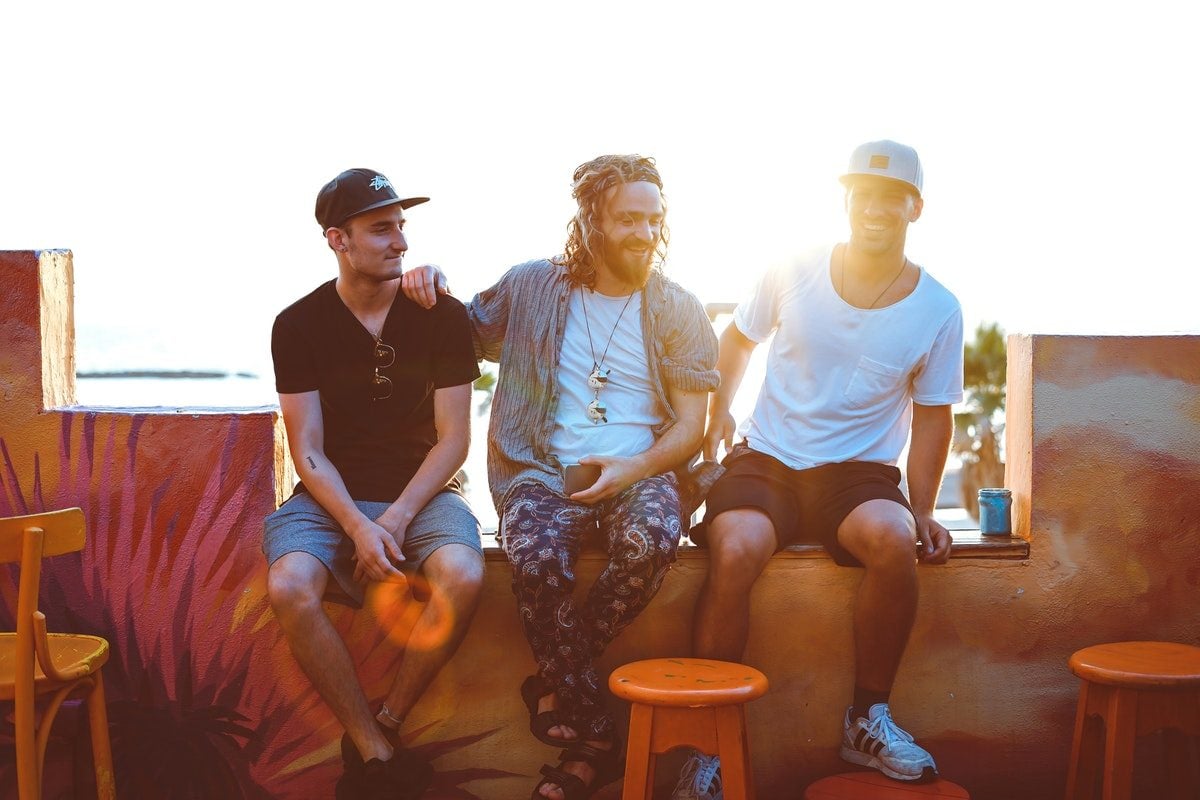 Top 10 Reasons People Lie About Having an STD

People lie and cheat quite often, so it should come as no surprise that people would also lie about their positive STD status. It’s true! Some people will still have sex with you even if they are aware that they currently have an STD. This reckless behavior is emotionally damaging and is not specific to one gender or type of relationship (heterosexual, homosexual, polyamorous, etc).

Though STDs concealed are typically not life-threatening, it’s simply unethical and morally abhorrent to not disclose a positive STD status. It is important to tell your intimate partner(s) about your STD status before engaging in any sexual relations; it is merely common courtesy and respect.

It is fairly easy to get infected. That is why it is imperative to practice good sexual habits using condoms, which are highly effective in helping to prevent HIV and reducing the risk of other sexually transmitted diseases.

Sexually transmitted diseases are very common and symptoms can lie dormant for many years. According to the Centers for Disease Control and Prevention (CDC), chlamydia is the most widespread treatable STD, but most people in the U.S. with chlamydia have no recognizable symptoms, and the same is true for gonorrhea symptoms. This makes it easier for a potential partner to be untruthful and obscure about their STD status.

There are tons of possibilities as to why people may lie or hide their true STD status; we’ve compiled the top 10 reasons: 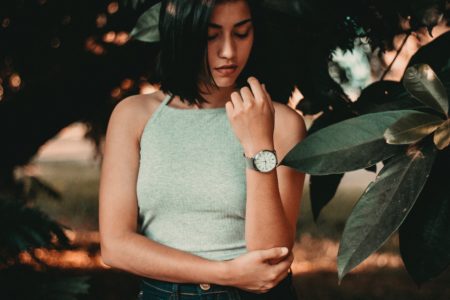 Sex is one of the most powerful ways that we seek pleasure, connection, and acceptance. Revealing an STD is a threat to all of that, and may end up with the STD-positive person being rejected. In order to combat that rejection, people may lie about their status. They’re desperate to fulfill their sexual needs and if an STD is standing in their way, they’ll do whatever they can to get around it even if it means putting your sexual health at risk.

Some men and women are mentally and emotionally immature. They would rather evade the truth about their STD status to get what they want. If they are merely looking for casual sex, they don’t want to ruin their chances of sleeping with you. Immature people are superficial and nothing more. A mature adult is caring and forthright about a positive STD status.

Most people are secretly sensitive. They fear your rejection, they fear the shame and guilt of having an STD, and they’ll do anything to prevent themselves from feeling that way.

Some people are just naturally deceptive. perhaps it was a coping mechanism from when they were children, perhaps they picked it up while working their sales job, or perhaps they simply don’t care about anything else other than getting their rocks off. Regardless, people who display deceptive tendencies are more likely to lie to you about a positive STD status.

Many people are not privy to STD knowledge and may believe that they know everything they need to know about how to pass on STDs. They may believe that they cannot pass on an STD if they don’t have any symptoms or that they can’t give an STD through oral sex. This ignorance coupled with arrogance would make it easy for someone to omit discussing their positive STD status.

Totally disregarding the health risk of their sex partner(s), some people will lie about a positive STD status solely because they don’t like to wear condoms. Studies have shown that men and women dislike condoms because they lessen sexual sensation, and are uncomfortable on the skin.

Telling the truth can be very complex. Some people are in denial about their positive STD status, so actually telling someone makes it real. People often lie to themselves, and live in a world of denial; living in reality compels you to take logical action. Not accepting the truth can cause your sexual partner(s) humiliation and pain.

People may lie to casual sex partners or not even bring up the subject. Some feel that they aren’t morally obligated to disclose their STD status if they’re not in a fully committed relationship.

Embarrassment keeps people from disclosing their true STD status and/or getting treatment. Many are usually reluctant to tell their partner(s) simply because they are uncomfortable discussing STDs, hoping they will eventually disappear. Though sometimes sexually transmitted infections become dormant, untreated STDs can cause grave consequences.

People are reluctant to bring up these because they can be seen as very “serious” STDs. Many men and women may not display any symptoms of HPV, so they likely don’t know that they have it.  According to the CDC, at least 50 percent of sexually active people will have genital HPV at some time in their lives. Herpes, on the other hand, will typically show symptoms once every couple of months. Many may not disclose a herpes status if they are not having a breakout because they believe they can’t pass on the virus when it’s lying dormant in the system. However, this is false. The herpes virus sheds and can be passed on regardless of whether there are apparent symptoms or not.

Millions of Americans engaging in sexual acts will contract a sexually transmitted disease or infection during their lifetime. Interested in updating your STD status? STDcheck.com has the industry-leading HIV RNA test and a complete 10-Test Panel that tests for all common sexually transmitted diseases including HIV 1 & 2, syphilis, gonorrhea, chlamydia, hepatitis A, hepatitis B & hepatitis C, oral herpes and genital herpes.