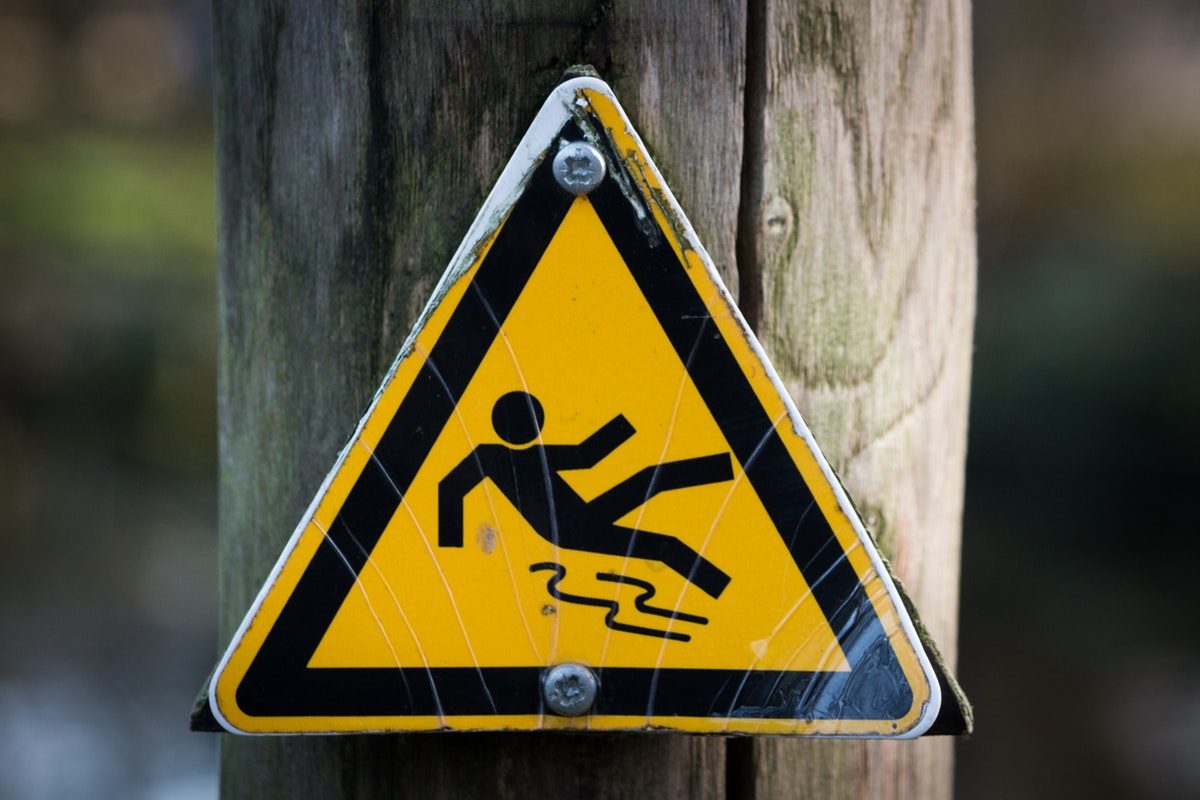 Risky & Risqué: 10 Jobs That Put You At Risk of STDs

Many people already know that sexually transmitted diseases (STDs) can occur as a result of sharing needles or sexual activity, but did you know that some professions can put you at a higher risk of contracting an STD?

These 10 jobs put individuals closer to the line of fire for some STDs:

Politicians are notorious for dealing in sketchy business, but the act of kissing babies’ cheeks as they attend events should be anything but! However, with the amount of family and friends who have put their lips on those little chubby cheeks may surprise you. The percentage of people in the U.S. with herpes is too high to be smooching infants in passing. Avoid it!

Kissing booth workers at carnivals, circuses and festivals are exposed to not only a very high likelihood of contracting oral herpes but also of transmitting the virus itself. Considering approximately 80 percent of the U.S. population has oral herpes, 4 out of 5 people kissed would be a considered a host of the virus. Skip the kissing booth line and head for the rides and rollercoasters, believe it or not, they are probably less risky! 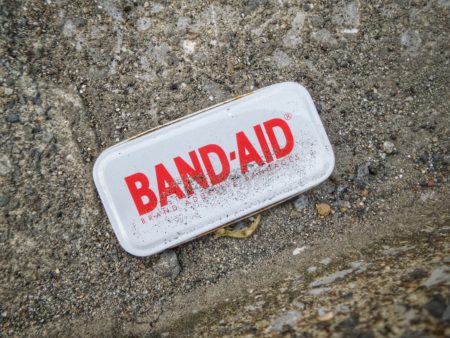 Obstetricians and Gynecologists (OB/GYN) are doctors who deal with reproductive organs daily. Doctors of obstetrics are physicians who deliver babies, and gynecologists are physicians who diagnose and treat the reproductive system of women. With the commonality of STDs, it would be rare for an OB/GYN to go a workday without running into a patient with an STD. These doctors have to be very careful to avoid contracting any of these diseases. They use gloves, masks, sterilized equipment and loads of disinfectant after each patient. Hooray for hand sanitizer!

General practitioners, nurses and other hospital staff are at a similar risk as OB/GYNs. STDs can be found in urine and blood samples, which these workers deal with every day. They also handle patients with open wounds constantly as well as hypodermic needles.

Emergency medical technicians (EMTs) and other first responders like firefighters and police officers need to be cautious around individuals with open wounds to avoid the possibility of contracting an STD, especially when they themselves have an open wound. In the rush and chaos of providing medical attention, these rescue personnel need to be sure to use gloves and have all cuts or scrapes they may have covered.

Aid workers fall into a similar category as any of the previous categories that provide rescue aid or medical attention. However, in addition to the possibility of getting an STD from a sick or wounded individual, aid workers in foreign countries need to also be especially careful to avoid contracting STDs like hepatitis A, which can be transmitted via contaminated food or water. Hepatitis A (HAV) can be transmitted from contaminated stool of an infected person to food or water. This STD can be prevented by vaccination.

Janitorial workers face a higher threat of contracting hepatitis A from coming into contact with bodily waste and potentially contaminated water (or, rarely, food). Bathrooms can be disaster zones where a lot of gross things happen; not only do janitors and cleaning crews spot shine them, but they also put themselves at risk of being surrounded by all sorts of bacteria and viruses, including STDs. 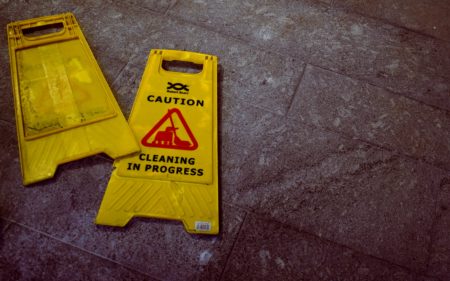 Prostitutes work in an obviously risky and risqué business. They expose themselves to the possibility of getting an STD with every partner they “work” with. Condoms are not always 100 percent effective (if they’re even used), and sex workers do not always use protection during oral sex. To make matters worse, prostitutes do not frequently get tested for STDs.

Celebrities are known for kissing each other quickly on the lips or on the cheeks, and game show hosts used to be frequently seen kissing female contestants on the cheek. This is a dangerous game considering herpes rates! The simplest fix? Don’t become famous!

Be extra cautious if you work in any of these industries, and remember to get tested frequently and stay caught up on hepatitis vaccines. No matter what your profession is, stay safe!