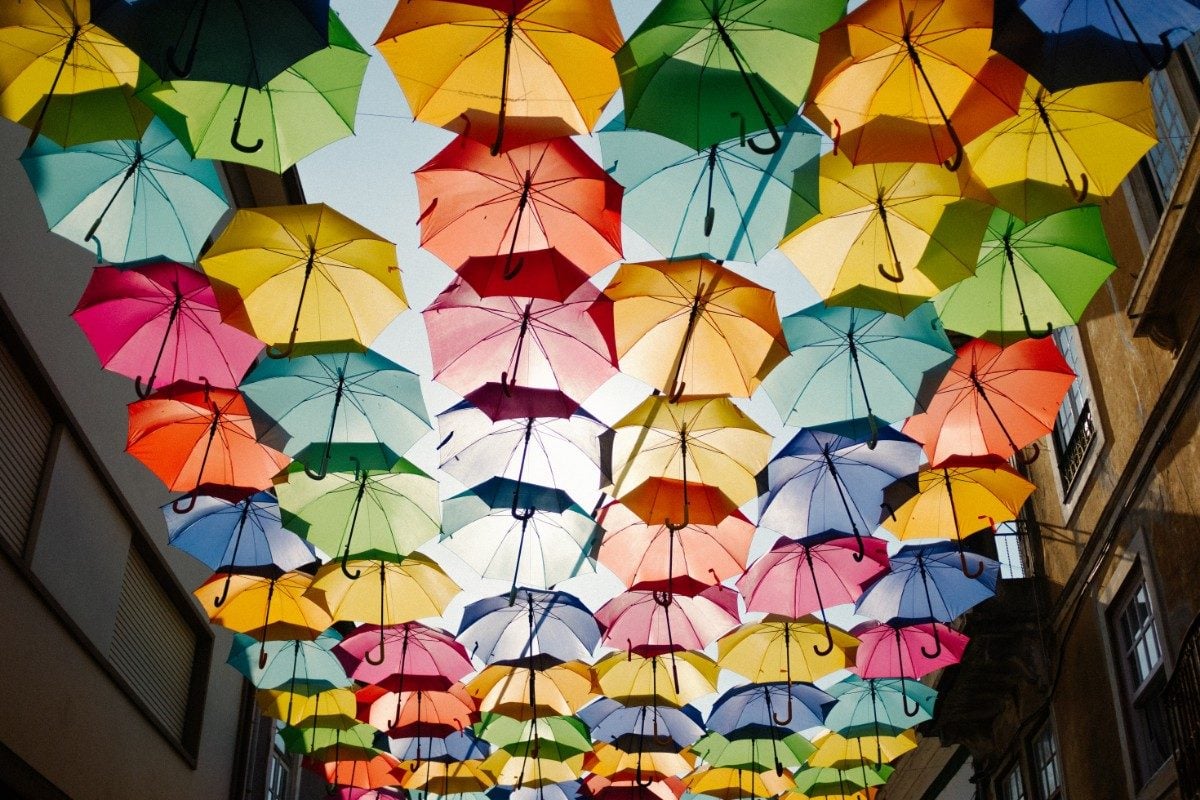 Probiotic Protection from STDs: Your Microbiome May Be To Blame

A study detailed in mBio, an open access journal of the American Society for Microbiology, reveals that the skin’s natural collective of microorganisms can help fight off certain infections, including the sexually transmitted disease Chancroid.

The skin is the body’s largest organ; it functions to provide sensation, regulation and protection to the body. Skin acts as a barrier– providing protection against chemicals, temperature, pressure, impact, radiation and microorganisms. Microorganisms are microscopic organisms, typically they are made up of just one cell, like viruses, protozoans, bacteria, and fungi.

A microbiome is any assortment of microorganisms that inhabit a particular environment. Various parts of the body have their own microbiomes, including the skin.

To study whether or not the microbiome of the skin plays a role in contracting chancroid, an STD caused by the bacteria Haemophilus ducreyi, researchers gave eight study volunteers chancroid on their arm. Chancroid is spread by sexual contact and results in defined ulcers that bleed easily if touched or bumped.

Chancroid is found in many developing parts of the world, especially Asia and parts of Africa.

“In the 1990s, reports from Africa showed that chancroid and other agents that caused genital ulcers greatly facilitated HIV transmission. Some mathematical models suggest that without genital ulcer disease enhancing HIV transmission as much as it did, there might not have been an HIV pandemic in Africa,” Stanley Spinola, MD, professor, and chair, Department of Microbiology and Immunology, Indiana University School of Medicine, Indianapolis, said to mBio.

The skin’s microbiome of the eight participants was studied before, during and after receiving H. ducreyi. Some participants cleared the infections on their own, while others did not. Those who did not went on to progress into forming a pustule before ulceration occurred.

“People who resolve infections start off with microbiomes that resemble each other. People who form abscesses in response to infection have different microbiomes that don’t resemble each other pre-infection, but during an infection, they get driven to one composition,” said Dr. Spinola. “The number one question is whether the microbiome that is present in patients who resolve the infection is merely a signature of an innate immune system that is good at clearing the skin of infections or are there specific bacteria in that composition that are helping the immune system clear the pathogen.”

This is fascinating work that can help assist in developing new treatments for infections and diseases. In some instances, stopping chancroid in the ’90s would have potentially stopped cases of HIV. The study’s researchers drew the possible conclusion that if the skin microbiome actually protects against H. ducreyi, then researchers could try using a probiotic cocktail as a solution.

Dr. Spinola went on to note that technological advances helped make this discovery possible, and that “[a]s technology changes, we might be able to see what genes in the microbiome are turned on by infection.” 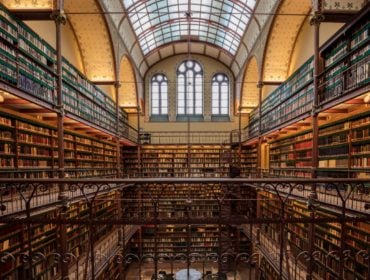