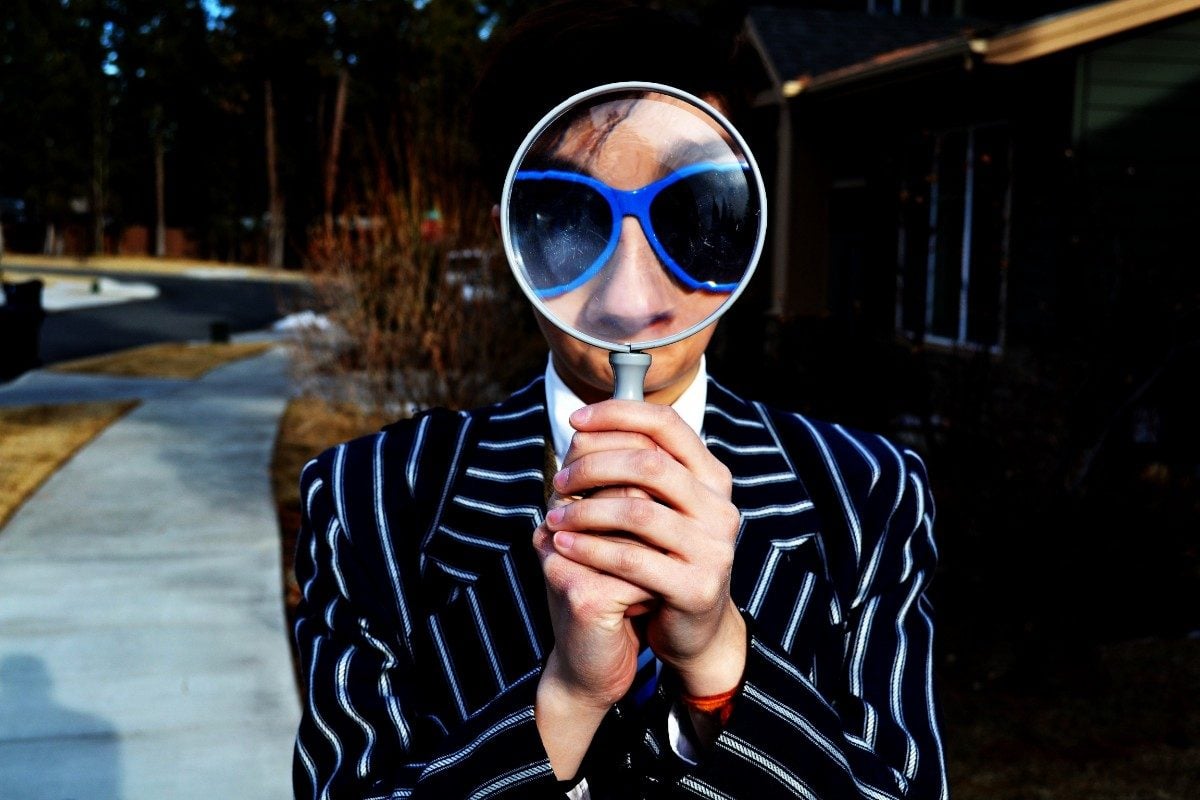 Unfortunately, there is no herpes cure.  While there is no cure for it, there is some actions one can take if they do have it.

With so many people carrying the herpes simplex virus (HSV), why is there nothing to combat it? Researchers have been looking for a cure and a vaccine for decades. Even with the focus being mostly on a vaccine, they haven’t been able to find anything. Scientists have also treaded into something called gene editing, but have unfortunately run into some roadblocks along the way. If you’re not too sure what herpes even is, stick around cause you’re about to learn.

Herpes is a sexually transmitted disease that is extremely contagious and stays with you for life. Genital herpes is usually caused by HSV-2, while oral herpes is normally caused by HSV-1. However, someone carrying oral herpes can give HSV-1 to another’s genital area through oral sex and vice versa. This gives herpes not just one but two outlets from where to spread.

Is There A Cure For Herpes

Now, before we can throw words like “cure” and “vaccine” around, let’s talk about what they are.

It’s important to note the difference between a vaccine and a cure. A cure, obviously, would heal a person already carrying the virus. Whereas a vaccine is like installing a harmless set of instructions for the body so it knows how to eliminate the virus in case it comes into contact with the body later. A cure eliminates and a vaccine prevents. Cool, got it, but other than being an STD, what makes herpes so special?

What exactly is herpes?

The thing is, herpes is unlike other viruses that have once been fatally common. The virus is different from, for example, the measles virus because measles will make you sick quite quickly as the immune system reacts to its arrival and then is more prepared for the virus should it appear in the future.

Herpes, on the other hand, doesn’t always show symptoms immediately. The virus sometimes never even alerts the body of its presence, other times the symptoms come and go, and still other times, it’s severe, rapidly creating symptoms after it’s been acquired.

The span of time that herpes can be asymptomatic (showing no symptoms) can vary from weeks, months, years, or even decades! This lovely characteristic is called virus latency. Oh yeah, and its ability to incorporate its own genetic material into the genetic material of the infected person (yeah, it becomes a part of you) is also part of the latency characteristic. Nice.

Once HSV infects skin cells, it then moves to nerve cells in the DNA and attaches itself with a relentless grip.

The herpes virus’ DNA is more complicated than most other infections and is frustratingly ninja-like while it sneaks past our immune system. Kind of like cancer. The sneaky ones do as much damage as possible without alerting the host and are currently impossible to shake. This sneaky creeping and holding back of symptoms makes herps a latent disease. Intense right?

What are vaccines and what can and can’t they do?

So, we’ll explain the way vaccines work without getting too science-y: They’re kind of like a tiny, perfectly engineered practice run for the immune system. Vaccines carefully and minimally introduce the disease into the body, yet do not expose the body to the disease’s symptoms. Think of this as practice for the tiny soldiers living in your immune system. These little soldiers are immune cells whose lives main purpose is to protect you and eliminate illnesses to keep you healthy. A vaccine helps to show them how to defeat the disease so they’re then able to face the real one with force and successfully protect their human, aka you. 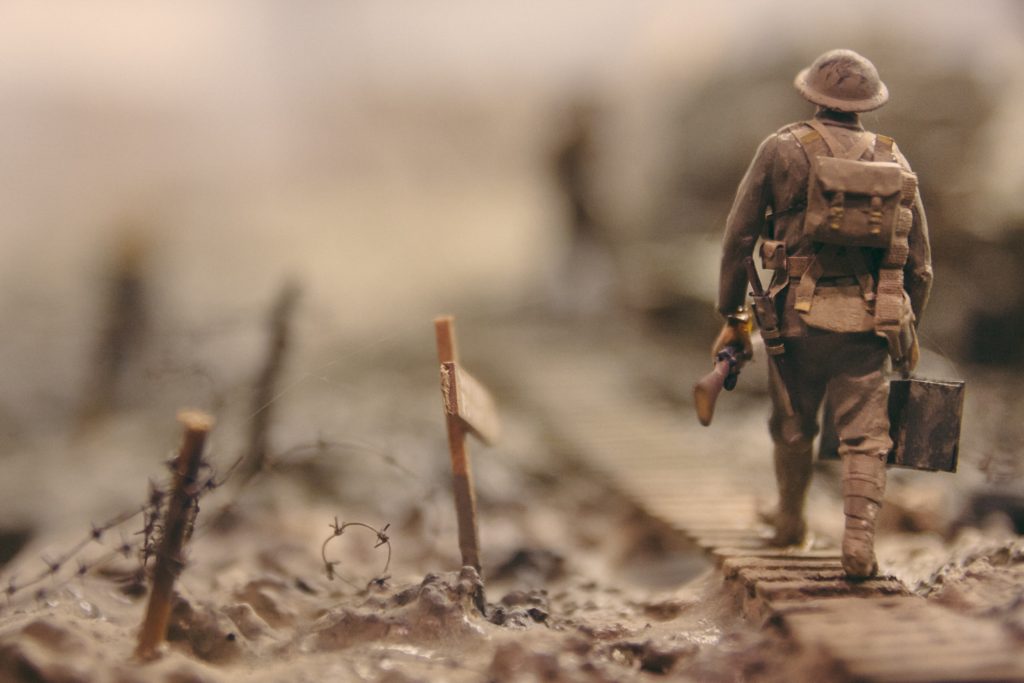 Great! Sounds easy enough. Let’s do it! Let’s train up everyone’s defenses and eliminate herpes from all future generations!

Yeah, not so fast. Sadly, the problem with developing a herpes vaccine is that researchers can’t target the vaccine to the immune system. Remember how herpes is ninja-like and moves around the immune system? Well, it occasionally will also hide within your nerve cells, making herpes stealthy and almost invisible. How are your mini soldiers going to defeat the virus if it’s impossible to see them and not even within arms reach?

So, yeah, the vaccine option is looking bleak.

What about gene editing?

Scientists have also been looking into something called, “gene editing.” Gene editing, or genome editing, is a way of making specific changes to the DNA of a cell or organism. Unfortunately, there are many drawbacks to using this method. Some edits work for a bit but don’t last long. Other techniques supply a gene as spare parts and it also works for a little while also but isn’t permanent. It’s currently impossible to control exactly where in the DNA the gene is inserted. The negatives do outweigh the positives, especially due to the fact it can result in cancer.

Keith Jerome, a virologist at Fred Hutchinson Cancer Research Center, has done a study to show that gene-editing can reach the latent virus in a nerve cell, with the goal to damage some of the virus’ DNA. It’s hard to get the correct gene changed, but Jerome (and us) believe that as technologies advance, a perfected version of gene editing will allow us to rid the earth of latent virus’ like herpes and cancer. We. Can’t. Wait.

Since we’ve basically told you that there is no cure nor vaccine out there, we should talk briefly about those who say otherwise. This is fake news. This may be the first time you’re hearing this but probably not. You’ve likely seen false claims (usually somewhere in comment threads) saying that Dr. So-and-so cured their HIV and herpes and whatever other incurable disease is out there. These are not reliable sources. They’re not even real people. Do not trust anything or anyone about a “cure” or a “fix” unless you see the CDC confirm this new cure or vaccine, got it?

How can you manage herpes right now? 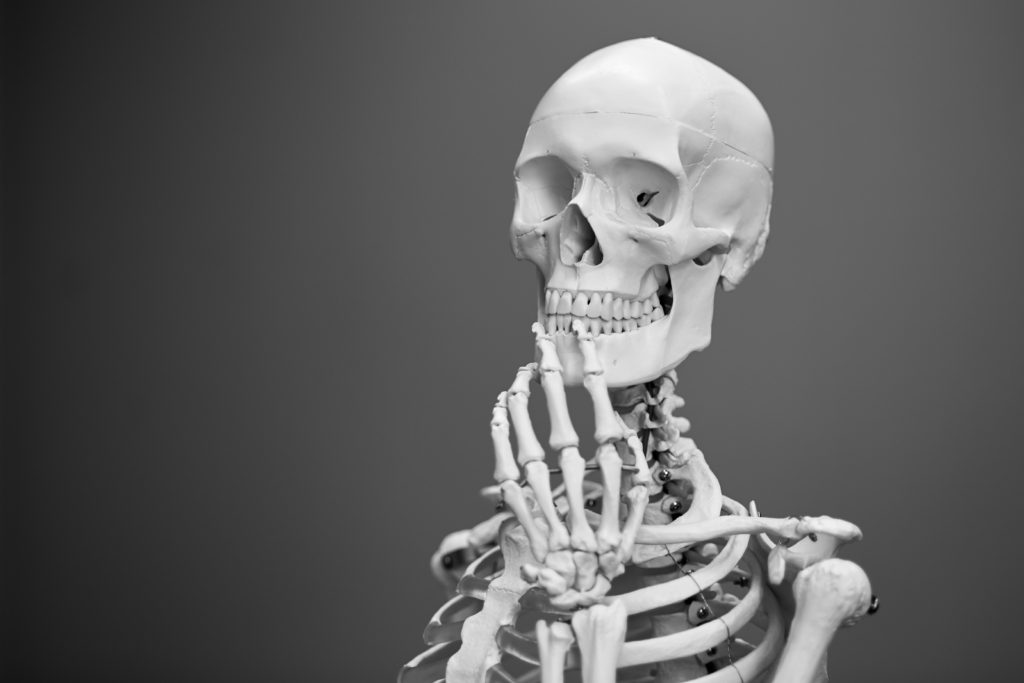 As the world struggles to find a cure for this virus, we’re left searching for other resources. Right now, you can be prescribed medication or an over-the-counter antiviral medication to reduce the severity and duration of your outbreaks.

When you are prescribed antiviral medication, there are a few options of treatment available depending on the intensity of the symptoms.

The prescriptions used for herpes infections are all antiviral and they suppress the growth of the virus. But, let it be clear, antivirals do not cure herpes.

If diagnosed with herpes, your doctor will likely ask how often you get outbreaks and how bad the sores are. This helps you get prescribed a treatment according to your situation.

Here are three different options you may be offered:

If you’re like us and you hate going to the doctor or just generally hate leaving the house, there are some things you can stock your medicine cabinet with when you’re feeling an onset or are already being personally victimized by herpes.

Non-doctor prescribed tips include the following:

Alas, is there hope for a herpes cure or vaccine in the future?

While herpes sucks, those infected can be comforted that they are very much not alone. The biggest bright side: Drum roll, please… it’s really not that big of a deal! Believe it or not, do you what you want, but the CDC says so too. Soooo many people have it and the emotional trauma from being diagnosed is usually the worst part. The physical symptoms usually aren’t that big of a deal. So live your best life, take your antivirals, and keep doing you. Make sure you let those around you know that herpes isn’t the end of the world. Chances are, you already know one or two regular ol’ people who just like you have herpes.  Is there a cure for herpes …sorry. 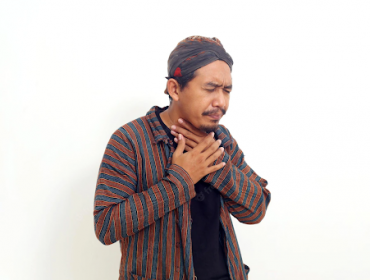 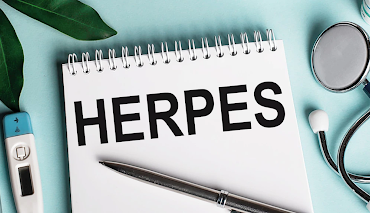 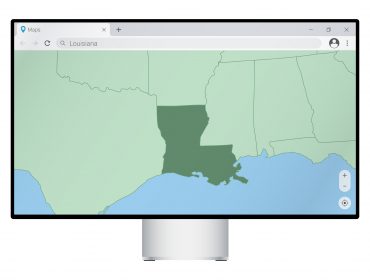