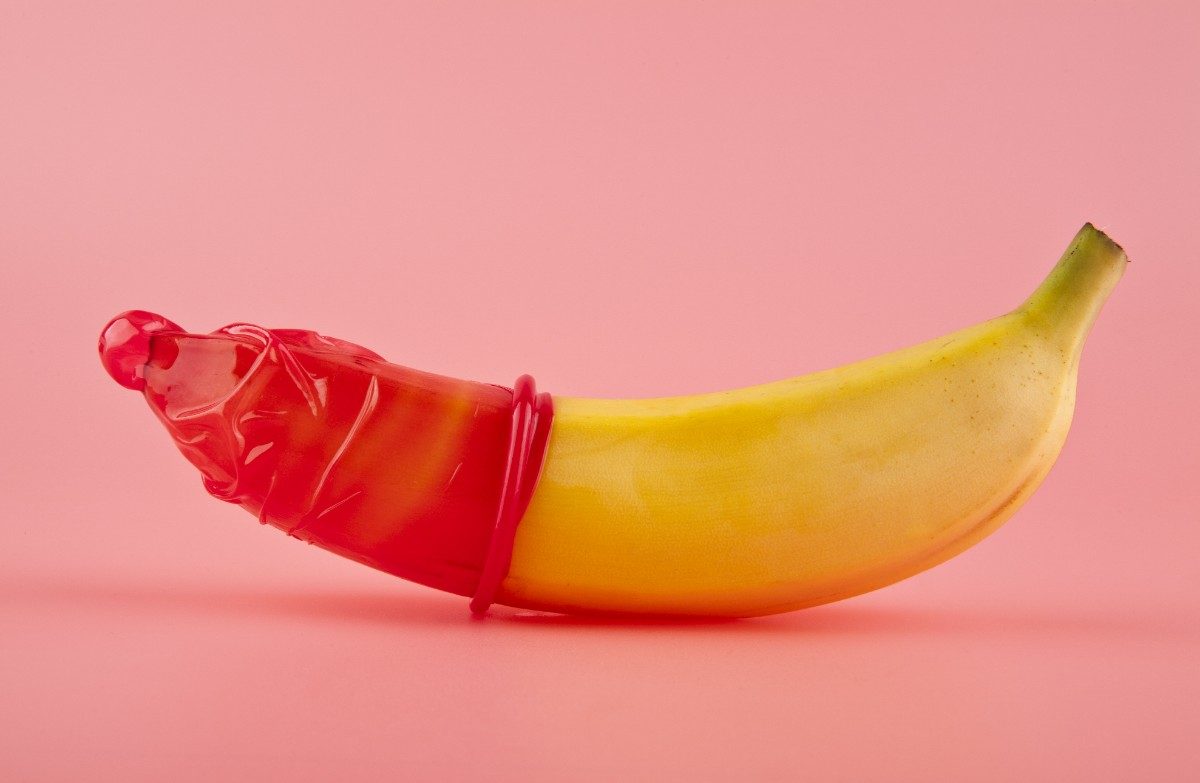 The Future of Sex Education

While much of the world fights over the right way to teach young people about sex, a growing number of sex educators and entrepreneurs are seeing some success in making it entertaining, inclusive, and as much about pleasure as health and science.

Learning About Sex in a Digital Age

From YouTubers to Silicon Valley entrepreneurs, and now even adult entertainment companies, there is a growing digital library of information to help answer almost any question about sex and sexuality. Some forums, such as the subreddit r/sex, which now has nearly 800,000 members, have become safe-havens for people to anonymously ask questions with less fear of judgment.

“I grew up in Hong Kong…schools here are not obligated to have a specific learning experience called ‘sex education,’” says Chow Pok Him, a student who never speaks to his parents about sex. Chow learned more accurate information from the collective experience of other Reddit users than he did from his instructors at school, he says, including about the proper way to use a condom.

“When the topic does get discussed [in school], the discussion focuses mostly on the mechanics of reproduction rather than sex itself,” he says. Instructors are noticeably uncomfortable, and students feel embarrassed to ask questions because “people still employ the old way of thinking in which they associate sex with negativity,” that it is “disgusting, immoral or ‘loose.’” 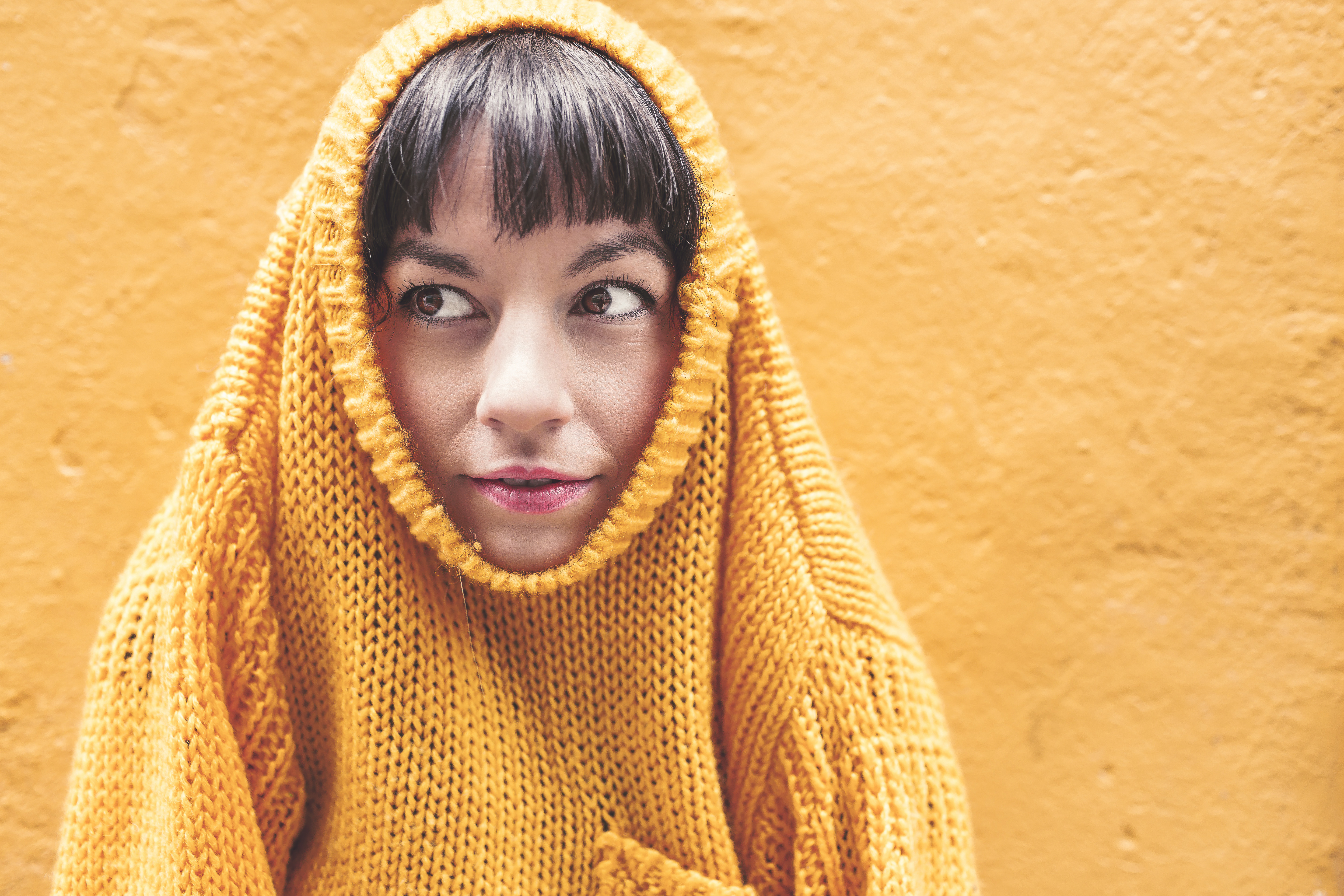 Chow’s experience is a familiar one in many parts of the world. The United Nations’ most recent report on global sexuality education, published in 2015, said that while an increasing number of governments have expressed interest in increasing comprehensive sex ed “there remains a significant gap between the numerous global and regional policies in place and the actual implementation on the ground.”

In the U.S., fewer than half of states require sex education, according to the Guttmacher Institute, a nonprofit that supports reproductive health and abortion rights. Rising rates of STIs, particularly among young people under 25, and research by Guttmacher and the National Campaign to Prevent Teen and Unplanned Pregnancy, suggest abstinence-only sex education does little to stop teens from being sexually active, or to prevent the spread of STIs and unwanted pregnancy. But in some states, sex education cannot be taught unless it stresses abstinence before marriage. Earlier this year, a bill proposed in one of those states, Utah, to allow parents to opt-in to comprehensive sex ed for their children, was killed.

Shannon Boodram, a clinical sexologist and YouTuber who likes to call herself the “Wal-Mart greeter of sex-ed,” says her own lack of sex education while growing up in Canada was part of the reason she decided to pursue sexology. “I went to a Catholic school, and I was called ‘lewd’ a lot at home…a lot of my natural expression for sexuality was suppressed a lot and shamed,” she said.

Meanwhile, sex education at her school stressed abstinence and taught students about sex as if “the only reason you would have sex is if you’re trying to self-sabotage,” for example to get a sexually-transmitted disease or an unwanted pregnancy, she said. “Aren’t we forgetting pleasure, intimacy, connection, the positive feelings?”

The lack of information led to what Boodram calls a “textbook, really bad teen sex life that left me feeling very low about myself.” She took matters into her own hands. “I’d spent the entire summer in the library just reading books because I’d had such a shitty teen sex life,” she said. Later, she authored the book “Laid: Young People’s Experiences with Sex in an Easy-Access Culture,” and started a YouTube channel that now has more than a quarter million subscribers. 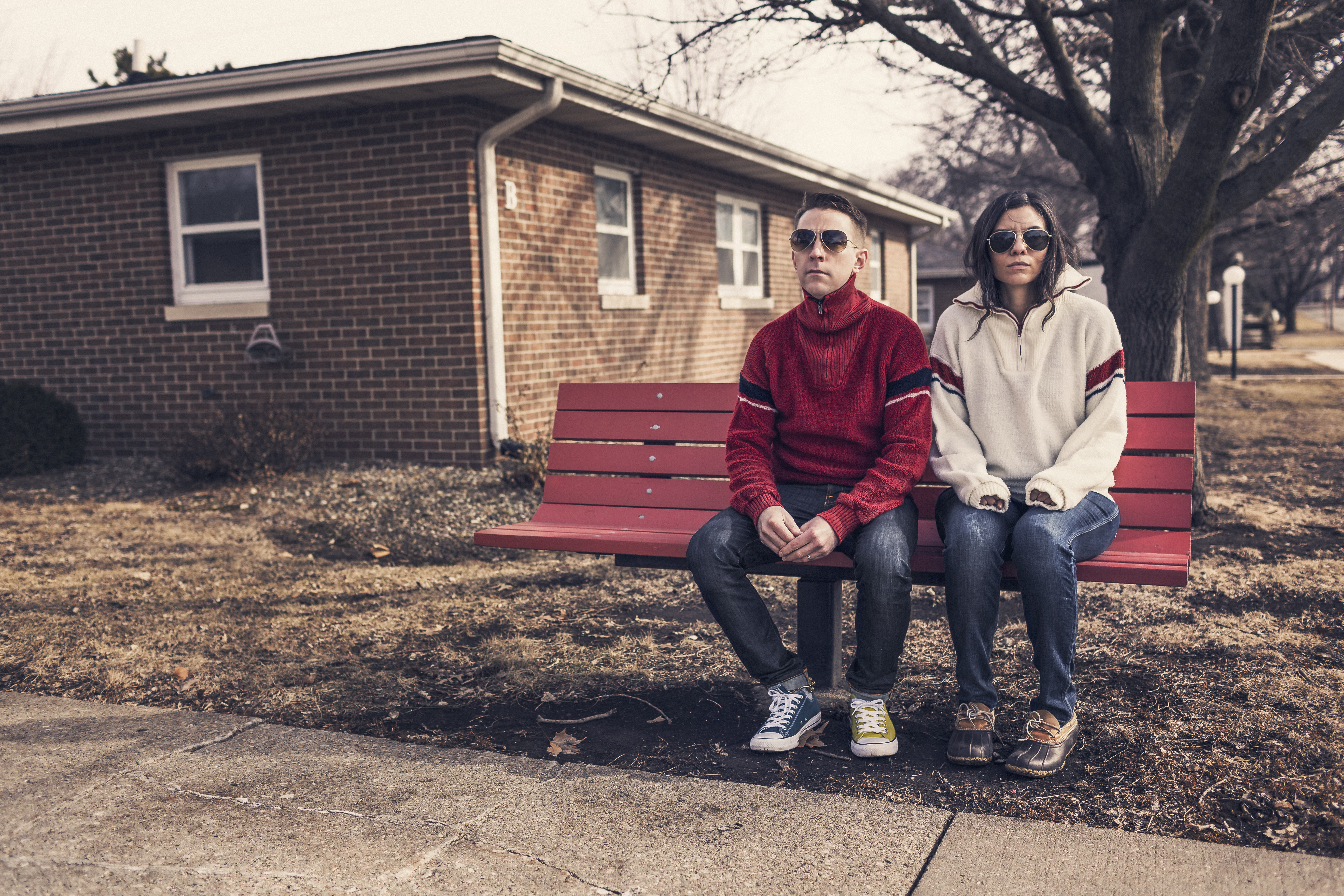 YouTube has become perhaps the most popular platform for alternatives sources of sex ed. In addition to Boodram, it was a springboard for sex educators like Dr. Lindsey Doe, Laci Green, and others who collectively have millions of followers.

Her expression and delivery, coupled with the occasional funny costume, can be very effective in neutralizing subject matter that is prone to make people giggle, while also adding a touch of deadpan humor. In one tutorial, viewed over a million times, Doe explains exactly how a tampon works and demonstrates insertion by wearing a pair of underwear outside her pants, with a vulva printed on it.

Some channels are also finding niches in providing educational content for younger children, or young people who may not get access to sex education that includes information about their sexuality or gender identity. Channels like Queer Kid Stuff, co-hosted by Lindsay Amer and her “best friend Teddy,” aim to fill those gaps with age-appropriate videos about LGBTQ+ issues, including difficult-to-explain subjects like homophobia.

Meanwhile, a number of startups are looking to take sex education further. For Goodness Sake, LLC’s, OMGYES, for example, uses scientific research, videos and simulations to coach both women and men 18 and over to achieve sexual pleasure for themselves, or their partners.

Still, leaving sex education to the Internet has its dangers. There is as much, if not more, misinformation as there is good information, which can be harmful to young people who don’t have adults in their lives to talk to openly about sex. 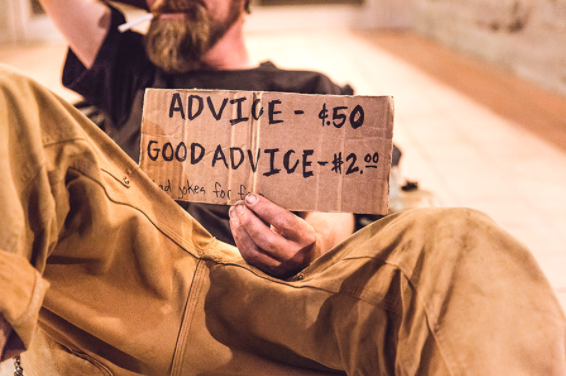 A visit to any open, anonymous forum reveals many messages from young people asking questions about their sexual health, including questions about diagnosing STIs or reproductive health issues. They say they’re afraid that if they go to the doctor, their parents will find out they’re sexually active. Many ask if their doctors or parents can run physical tests to determine if they have masturbated, or if they have ever had sex.

Andrea Barrica, founder and CEO of sexual wellness education startup O.school, says her platform provides a safe place for educators to teach about everything from trauma to cultural shame around pleasure, for users who are 18 and older. But while doing outreach on college campuses, Barrica says she is discovering that a lack of comprehensive, and inclusive, sex education leaves people in need of sex education well beyond adolescence. “I have gone to Ivy League schools and had people not understand their basic anatomy, or who’ve never seen their genitalia,” she says. “We assume that because the Internet, [young people] have access to so much information, but it’s just not getting to them.”

Sexplanations tries to help parents get comfortable with the idea of talking to their kids about sex, with a section with 22 videos about adolescent sexual health. Planned Parenthood also has a site with resources for parents about how to answer questions about sex starting as early as preschool. There are tons of sites with great and accurate information regarding sex ed and sexual health. STDcheck.com strives to be one of these online resources, especially in terms of sexually transmitted infections.