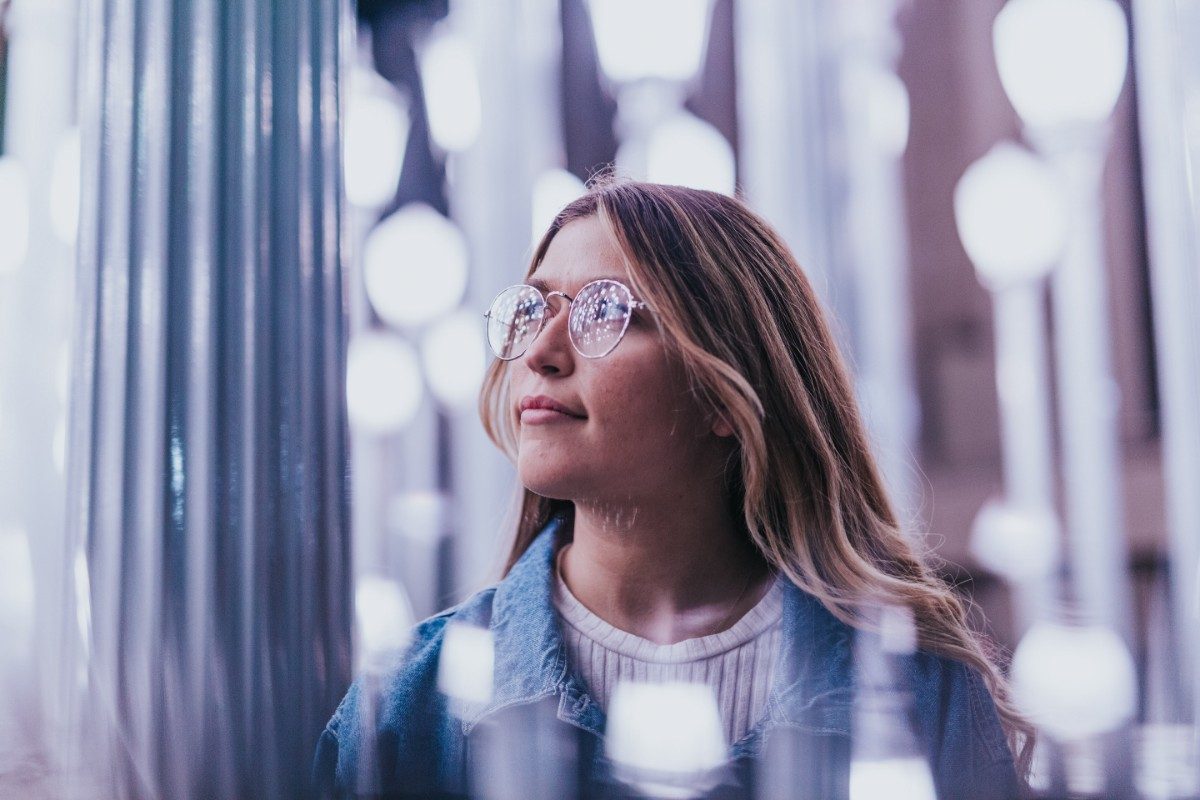 So let’s clear up any misinformation or confusion.

What does this mean?

This means that birth control is a broad category that protection, contraception, and contragestion fall under. Birth control includes all of the actions or devices used to prevent a woman from becoming pregnant and includes family planning and programs that revolve around it.

Using protection includes actions like using condoms or dental dams during sex. Condoms are the only contraceptive that helps prevents both pregnancy and most sexually transmitted diseases by acting as a barrier. All other forms of protection only help to prevent the transmission of STDs, like dental dams. Note that lamb or sheepskin condoms are not effective at preventing STDs from being transmitted, only sperm.

All types of contraception are forms of birth control, but contraceptive forms are more specific in that they are used for the purpose of preventing sperm from reaching a female’s egg. These methods include hormonal pills (birth control pills, known as The Pill”), intra-uterine devices (IUDs), coitus interruptus (the withdrawal method), tubal ligation, hysterectomy, vasectomy, natural planning in which the menstrual cycle is followed to avoid having sex on days when a woman is more likely to get pregnant, barrier methods (condoms, diaphragms), and spermicides.

Contragestion are forms of contraception that happen after or potentially after sperm and an egg have met (whether or not they consider this a fetus or human life whether or not it has implanted yet is up for each person to decide for themselves). These methods, like the “morning after pill,” are often known as emergency contraception.

If you take nothing else away from this article, know that male latex or polyurethane condoms is the only method of protection that is highly effective against preventing STDs and pregnancy when used consistently and correctly during sex.