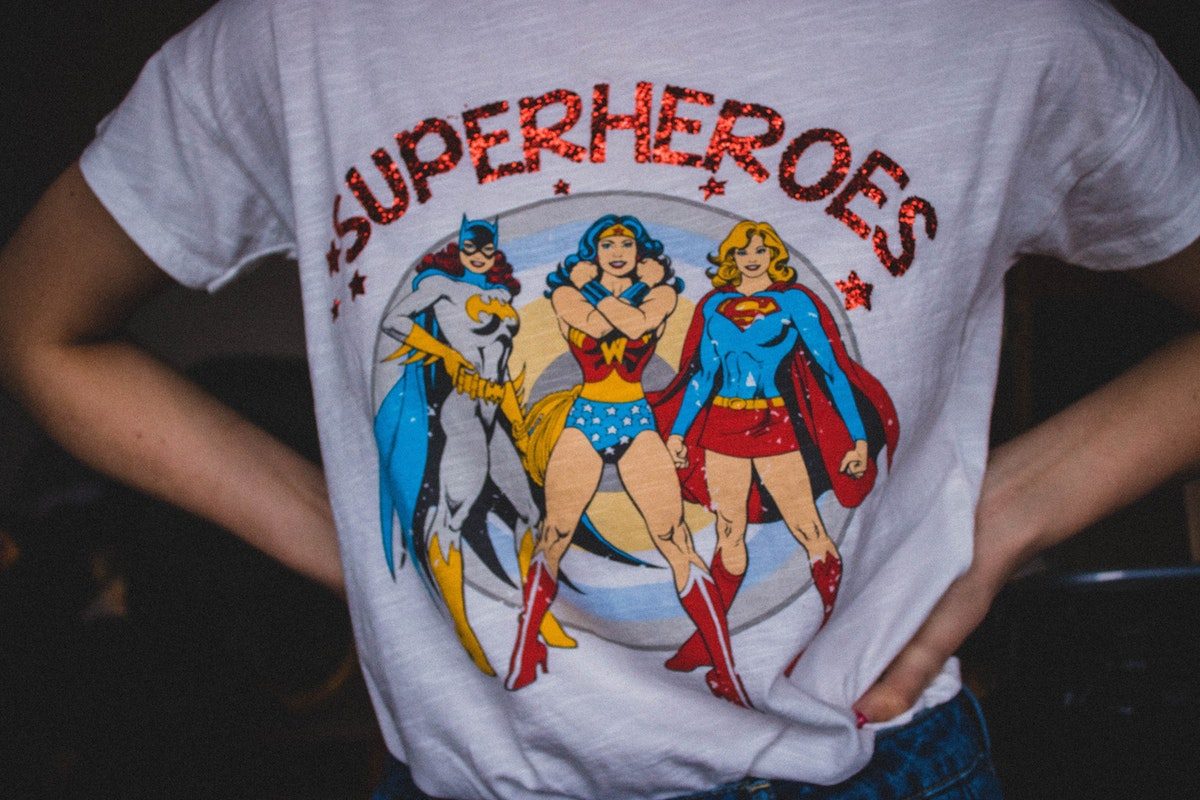 Comic Book Superheroes & HIV: Who Is Immune and Who Isn’t?

Instances of sexually transmitted diseases or infections are seen typically as laughable occurrences in pop culture. Many comic books incorporate immunity into the characters’ mythology to explain why characters do not contract STDs like HIV despite repeatedly engaging in risky sexual encounters and innumerable blood-flowing battles.

Which of these heroes and characters did you know have an STD or have immunity to them?

Many people think that they are impervious to STDs including HIV, but the fact is, we aren’t superheroes. There are more than 100 MILLION cases of STDs in the U.S. alone. Be a hero in stopping the spread of sexually transmitted diseases– go get tested!