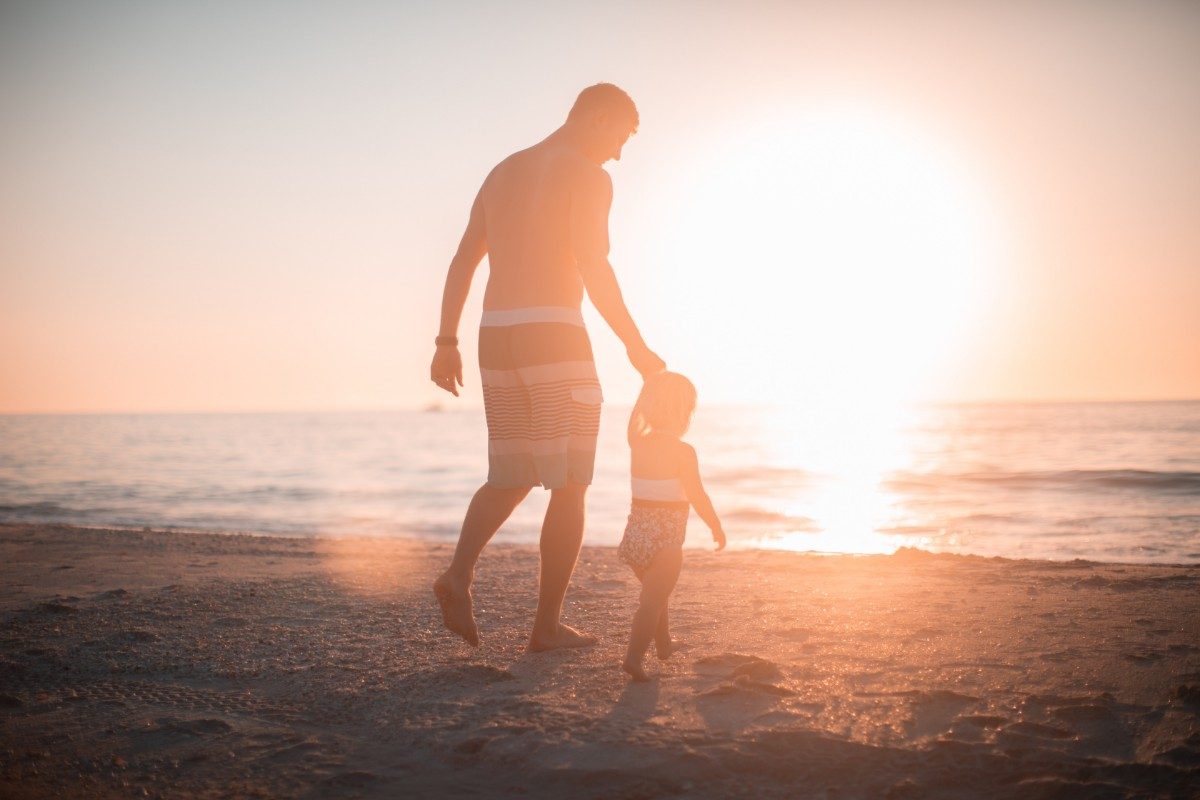 My HIV Story: Defying The Odds – I Was Born With HIV

There was a woman who was addicted to drugs, and by sharing needles she contracted HIV. I was born in 1998; this woman gave birth to me. My birthday was also the day that her husband would learn of her HIV status. She had neglected to tell him and continued refusing to until the doctors withheld her pain medications and she confessed. The husband, my father, fought for me. He fought to save me from this addict. He fought to save my life. 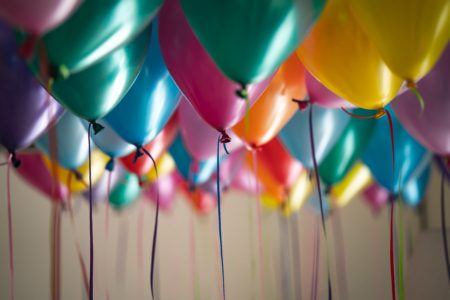 The courts did not make it easy for my father to earn custody of me. For a period of time, I lived with neither of my parents. Regardless of the challenges he faced again and again and again, my father never gave up. He eventually met the woman I, today, call mom. Together they fought the odds.

The doctors said I would be “developmentally delayed,” however, my parents refused to sit idly and accept these words. Instead, they made sure I took my medicine and got my nutrients. Throughout my life, they have pushed me and encouraged me to become the best student, athlete, and person that I can be.

The doctors said I would be “developmentally delayed”…

I don’t remember much of the struggles I faced early in my life. I remember snippets of being in the hospital and the kind nurses who would bring me little crafts to do. I remember a game room at one hospital. I remember being in a big room with other beds in it and being confused; I had an IV in my arm and I was a little dizzy. Most of all, I remember my parents sitting with me all day and all night. Coming back to the present, my only daily reminder of these hardships is a scar on my stomach from the GI tube used to administer my food and medicine. 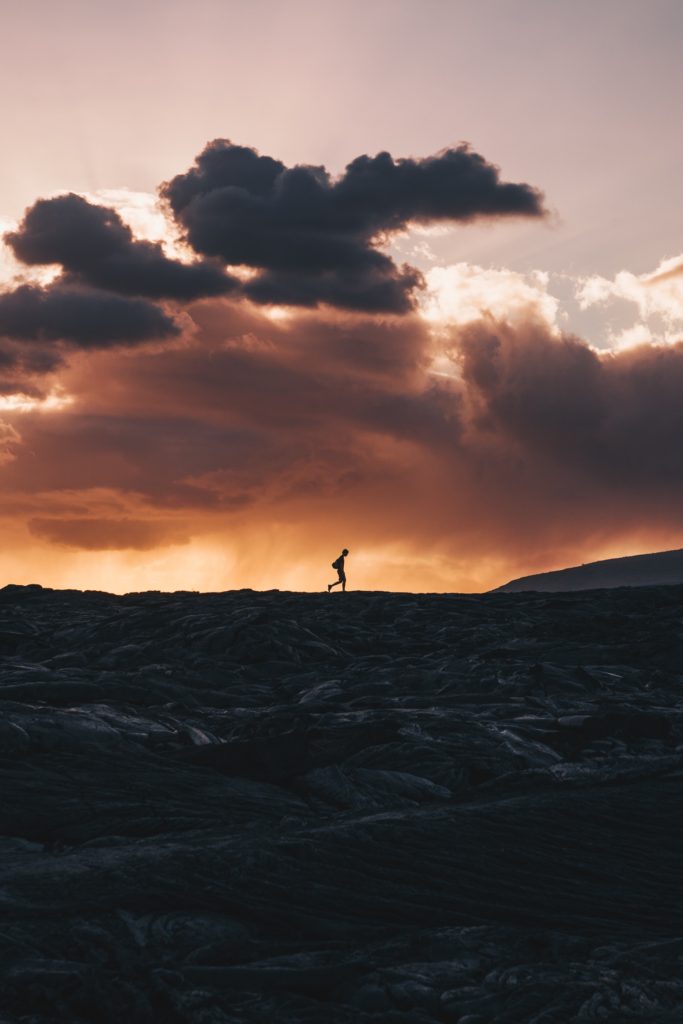 I have been undetectable for 15 years. With love, support and determination, I have grown up to be in the top 11 percentile of a high school known statewide for its superior standards and academic excellence. I have completed and received my associate degree at the age of 18, before receiving my high school diploma. I plan to become a pediatric immunologist so that I can show children that they control HIV and not the other way around. I also plan to research ways to cure HIV and AIDS. To help me reach my goals I am currently an intern at an immunology research lab 12 hours a day, 5 days a week. Before entering graduate school, I have learned lab techniques, including but not limited to, cloning antibodies and flow cytometry.

I have received numerous leadership awards, participated in various clubs and honor societies, and completed more than 200 volunteer hours as a mentor to struggling students. I have run varsity cross country and long-distance track for four years, earning honors such as MVP, captain, and other honorary titles. I qualified for state, both individually and with my team. We placed in the top five teams in the state, and I individually finished in the top 50. I received some academic-based scholarships to my university. I will compete here as well.

My most important accomplishment is that I have grown and excelled past the boundaries prescribed to me.

What sets HIV apart from other ailments to me, is the fact that when a person has HIV they are looked down upon and even feared. Many other ailments come with a feeling of shame, however, most have a cure. Most can be fixed and forgotten.

It’s sad that we live in a world where so many people are so ignorant about such a global issue. People need to understand not just HIV itself, but also the individual people it effects. It’s important for people to know they can’t get HIV from being near me or even by sharing food and drinks with me. That when they use “you have HIV/AIDS” as an insult or joke, it cuts deep and isn’t funny. People should know what being undetectable entails in achievement and maintenance. The world needs to recognize that people with HIV are just as human as everybody else. Some of us have no control over our HIV status due to the bad decisions of people before us. Others made mistakes or had poor judgment. Without taking away the severity of these judgments, I’d like to point out that there are people without HIV who have committed the same wrongs. Who we are should be judged by our actions and our words– our successes and our opportunities for growth.

I have HIV, but I am intelligent and athletic. I am focused and compassionate. I am on my way to achieving the goals I have set for my future. I am hopeful for a better tomorrow.

I have HIV, and so do about 36.7 million other people. In some ways, my HIV status has made me stronger by reminding me of my ability to surpass expectations and defy the odds. You say I can’t do something? I say watch me.

Can you be born with HIV?  Yes.  Learn more about our HIV testing options today!  We also offer a HIV NRA early detection test. 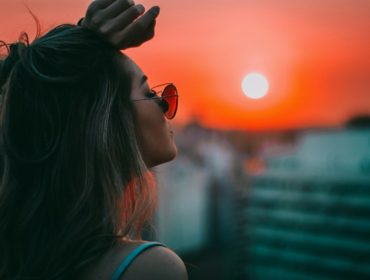 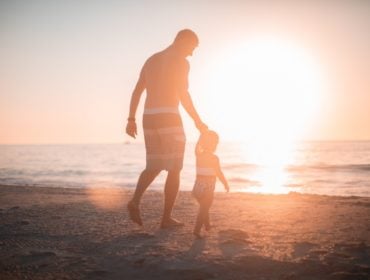 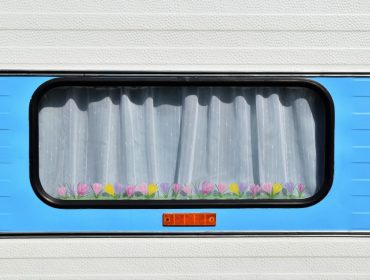