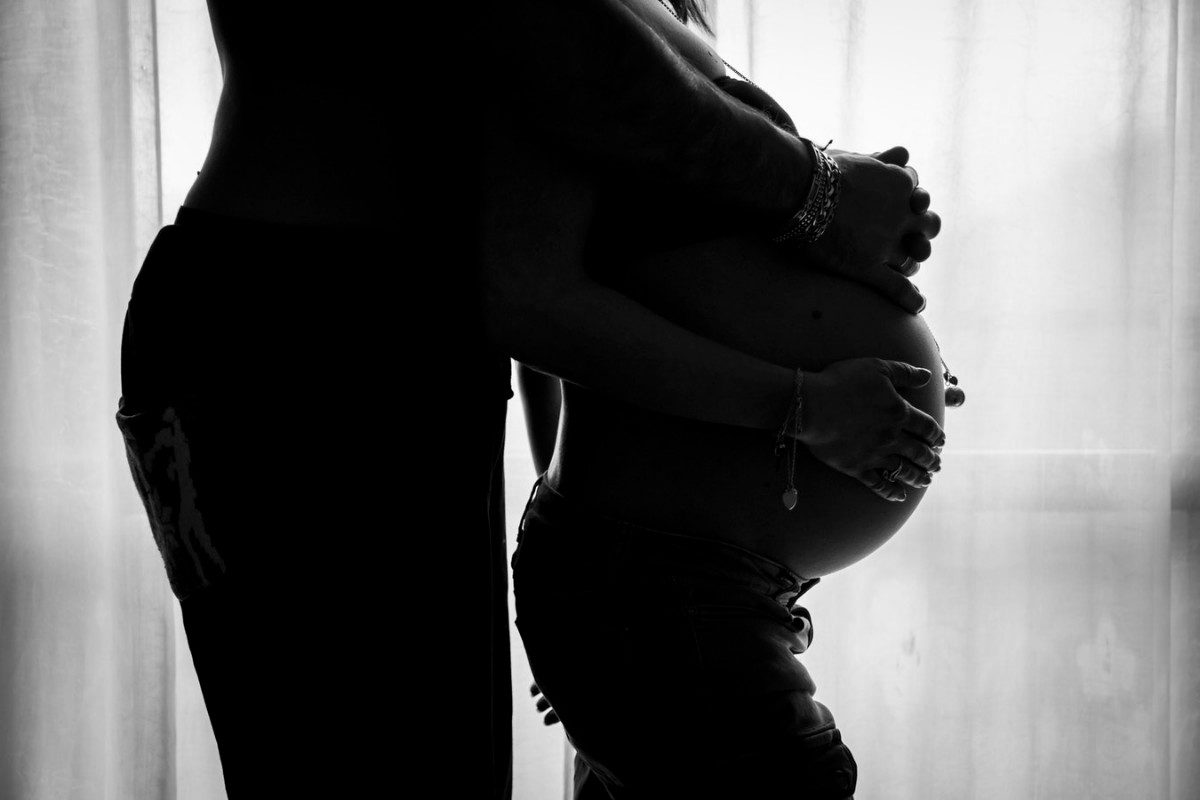 Zika Virus Is Now An STD

The Zika virus is now known to be contracted from more than just Aedes mosquito bites; numerous sexually transmitted cases of Zika have been documented. The Zika virus can be found in semen, vaginal fluid, and other bodily fluids like blood, saliva and urine. So far, instances of sexual transmission of Zika have been reported in male to female, male to male and female to male cases.

Aside from never getting bit by a mosquito carrying Zika, remaining abstinent is the only other way to currently prevent transmission or contraction of the Zika virus 100 percent of the time. For those who do engage in sexual activity, the CDC advises, “Men and women who want to reduce the risk for sexual transmission of Zika virus should use barrier methods against infection consistently and correctly during sex or abstain from sex when one sex partner has traveled to or lives in an area with active Zika virus transmission.”

When Zika is accompanied by symptoms, they are often mild, although many Zika cases do not result in the infected individual experiencing symptoms. Those who do experience symptoms most commonly have a fever, joint pain, a rash and/or red eyes. Less frequently occurring symptoms may including headaches and muscle pain. Symptoms of Zika generally resolve on their own within a week.

Not exhibiting symptoms is common of many sexually transmitted infections, which often leads to individuals unknowingly passing them along to their partners. In the case of the Zika virus, this can be especially dangerous for women who are pregnant or planning to become pregnant as Zika can cause birth defects like microcephaly. Microcephaly causes infants to be born with smaller heads and smaller brains which may not develop properly. According to the CDC, Zika has also been linked to eye defects, hearing loss and impaired growth.

While there is no vaccine for the Zika virus at this time, there are tests available that detect the Zika virus. Our sister-site, HealthLabs.com, offers a Zika virus RNA blood test, which can detect the virus’s genetic material in a blood sample for approximately 4-7 days following the onset of symptoms.