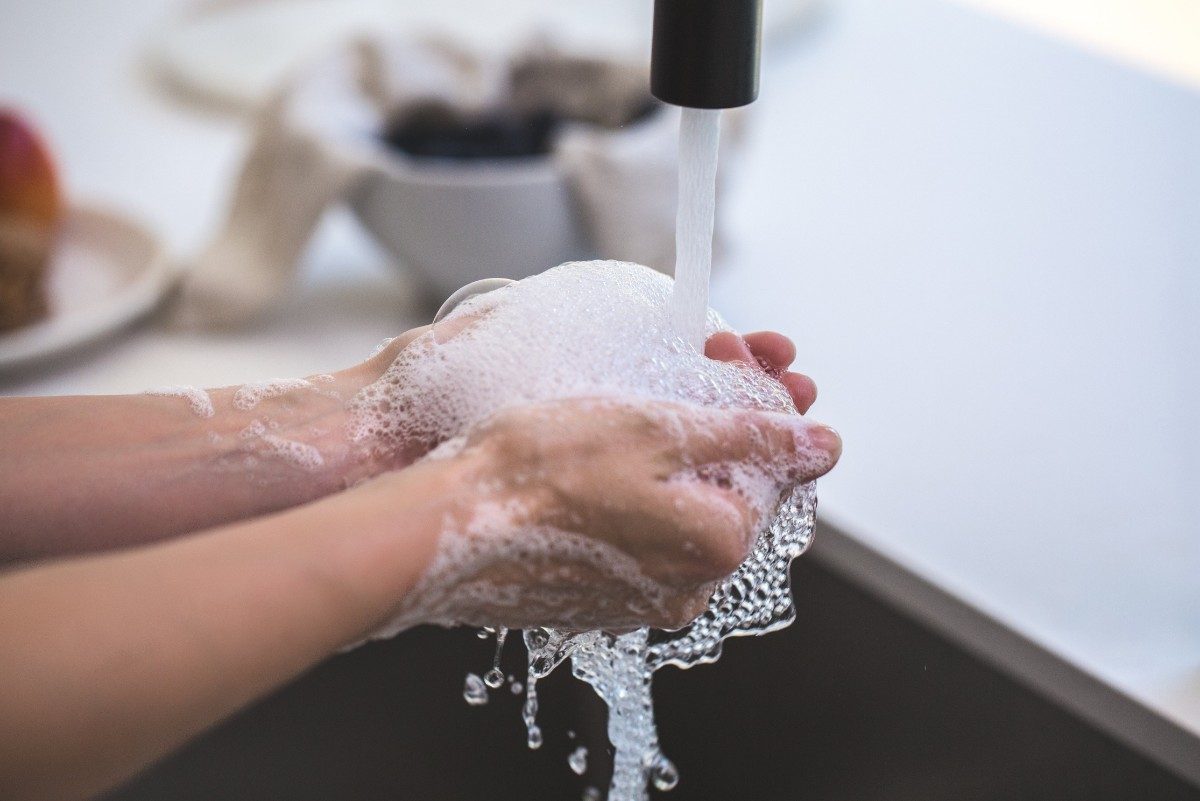 Unwashed Hands & 5 Other Uncommon Ways You Could Have an STD

STDs are, for the most part, transmitted between two people through unprotected sex. The use of condoms, proper hygiene, clean clothing, and clean bathing materials are all very effective at maintaining a healthy, STD-free life. So you’ve always made sure you’re safe during sex, keep yourself clean and tidy, and always have used protection; does that mean you’re free from the risk of getting an STD? The unfortunate answer is no. In fact, there are many ways to contract an STD without ever even having sex.

You likely know washing your hands helps prevent the spread of germs and other nasty things, but did you know hepatitis A is one of those nasty things? Since it is incurable and its symptoms including fatigue, nausea, itching, and low-fevers, hepatitis A is certainly something to avoid.

Autoinoculation, which is the spread of infection from one area to the other, is another way to spread STDs. A notable and especially common example of this is ocular syphilis, which is syphilis that has spread to the eyes. This can be done by touching your eyes after using the restroom without washing your hands if you have syphilis, and it can lead to eye redness, blurry vision, and even vision loss. Ocular syphilis isn’t the only STD you can get in your eyes either, as gonorrhea, herpes, and chlamydia have also been known to infect the eyes. That means that yes, dirty hands could give you an STD.

Wait, what?  As far-fetched as it may sound, doctors have confirmed the possibility of herpes, trich, and human papillomavirus (HPV) surviving in tanning beds. Tanning beds have already been proven to cause skin cancer, but because of the warm environment and high usage, they are excellent at preserving viruses and infections. Dermatologist Dawn Maries Davis, MD, in a Yahoo interview said, “In my practice, I’ve seen acquired bacterial infections, warts, and herpes infections from tanning beds based on the timing of the infection and distribution of the infection.” The likelihood of catching an STD from a tanning bed is low, but it never hurts to be extra cautious and ensure the tanning beds you use are being properly sanitized.

The aedes aegypti mosquito, or better known as the yellow fever mosquito, is a type of mosquito found commonly near the equator in hot, damp climates. It is the only known variety of mosquito to carry the Zika virus, which is a virus that so seldom displays side effects that cases are often not documented.

The true danger of the Zika virus involves pregnant women, where there is about a 1 in 10 chance of the child being born with Zika-caused birth defects. The most common birth defect caused by a mother infected with Zika is microcephaly, which causes an abnormally small head.

Zika rarely affects its hosts, and if it does it commonly is misdiagnosed as a cold. If you or your partner have recently traveled to a Zika-infected area and are pregnant, or expecting to become pregnant, it is highly advised that you get tested. We offer Zika virus testing on our sister website HealthLabs.com. Get tested for Zika

Perhaps some of the reasoning behind the popular impression that oral sex is safer revolves around its low risk of catching HIV. It is true that the risk of catching HIV from oral sex is low, but, for just about every other STD, it isn’t the case. A study from the Chicago Department of Public Health found that 13.7% of their syphilis cases were attributed to oral sex, and it estimated that between five to ten percent of people who visited STD clinics and performed oral sex contracted gonorrhea of the throat.

It is possible for a mother to obtain an STD during her pregnancy. If this happens, a child can become infected during one of three stages: during incubation, when the water breaks, or during the birth.

According to Womenshealth.gov, unborn children can contract syphilis and HIV while still in the womb. Other STDs like gonorrhea, chlamydia, hepatitis B, and genital herpes can pass to a child during the birthing process.

Below is a list of options to aid pregnant women so their children may be born STD-free. This list is in no way comprehensive, and should not replace consolation with your doctor:

Breastfeeding can be risky if you have an STD. HIV, Herpes, and syphilis can all be passed to a child through breastfeeding. Fortunately, there are also ways to minimize the risk involved with breastfeeding:

For more information on the effects of STDs on pregnancy and breastfeeding, check out our blog post on it here: Will an std affect my pregnancy or breastfeeding?

If you’re already freaking out, know that these are some of the more uncommon ways to get an STD. But if there’s anything take from this post, it is that you can almost never be sure that you are safe. With a simple mosquito bite having the possibility to lead to birth defects, it never hurts to ensure you, your partner’s, and children’s safety with an STD test. This couldn’t be truer for pregnant or soon-to-be pregnant women, as early detection of an STD can ensure the well-being of an unborn child. So, remember to stay safe, clean, watch out for mosquitoes, and maybe skip tanning bed sessions.