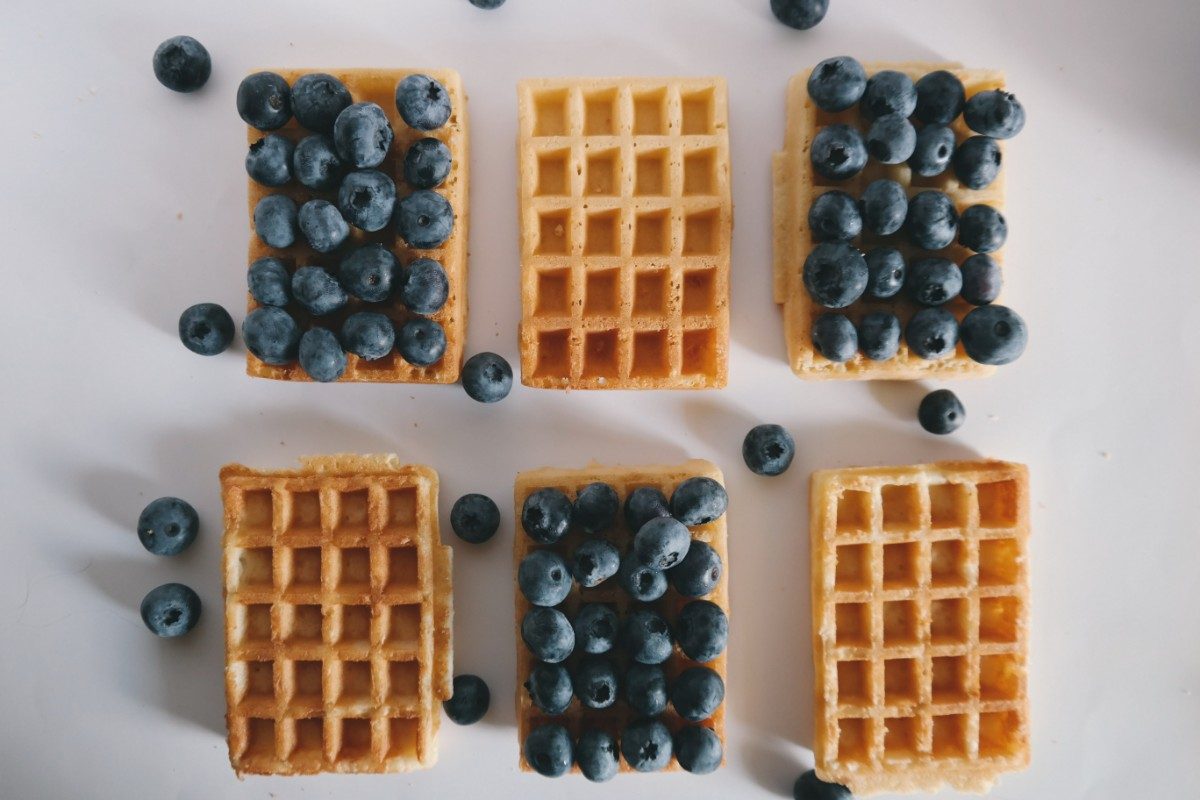 The Truth Behind Blue Waffle

Remember back in 2010 when everyone told you to google ‘Blue Waffle’? If you were ever misfortunate enough to do so, you immediately knew it was a mistake. What you saw was a nightmare-inducing image of a blue vagina with what looked like some type of really horrible STD-related infection. This led many to believe there was some type of disease out there that could actually turn ladies’ private parts blue.

Fast forward to today and the infamous “STD” is but a memory to most. The problem is, many are still unsure if it was actually a real disease or not. It certainly looked real. Read on to learn more about this gross and mysterious meme that captivated the internet nearly a decade ago. 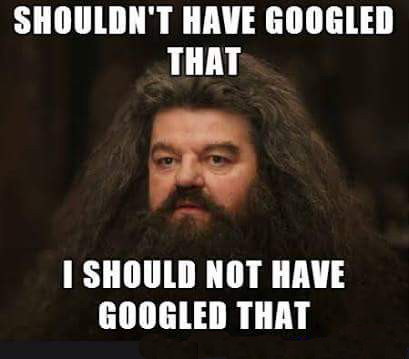 So what is “Blue Waffle”? Is it real?

Blue Waffle was a bait-and-switch type meme meant to shock or horrify the person who actually looked up “Blue Waffle.” It’s nearly ancient by meme standards, but was shocking and weird enough to still hold the test of time. The image originally contained a blue colored waffle with text at the top that said: “Bet you can’t find me on Google image search”. Those who were too curious for their own good or were expecting to find blue colored waffles discovered the infamous (and very graphic) image of a blue colored vagina.

That’s gross, but I don’t want to look it up. Tell me more.

The picture that shows up on Google is not a pretty sight, and one shocking enough to make some believe it’s the real deal. An STD so vile that its very sight still haunts people’s nightmares. The good news is, it’s fake. When the Women’s Health Foundation blog asked Dr. Amy Whitaker, an Assistant Professor of Obstetrics/Gynecology at the University of Chicago Hospital, about Blue Waffle, she denied the legitimacy of the STD:

That means that whatever symptoms you may have heard to be associated with Blue Waffle, as well as the methods of how to obtain it, are all completely fictional. There certainly was something seriously wrong with whoever’s genitals were in that picture, but it wasn’t caused by some fictional STD.

The aforementioned blog article by the Women’s Health Foundation concluded that cursed image was the result of either photoshopped or vaginal manipulation.

So it’s over now, right?

A councilwoman from Trenton, NJ, brought Blue Waffle back into the limelight in 2013 after falsely claiming Blue Waffle was a sweeping epidemic that demanded the public’s attention. According to her, the disease had claimed 85 lives in just Trenton alone, and it was “a virus that is 10 times greater at this point than the AIDS virus.”

In her defense, her wildly inaccurate accusations had good intentions; she was simply trying to look out for her community. The false information she received was unfortunately sourced from a “concerned citizen” which turned out to be an April Fool’s joke. Her statements only furthered the confusion in the public regarding the fictional disease and ended up highlighting the general lack of knowledge regarding STDs. 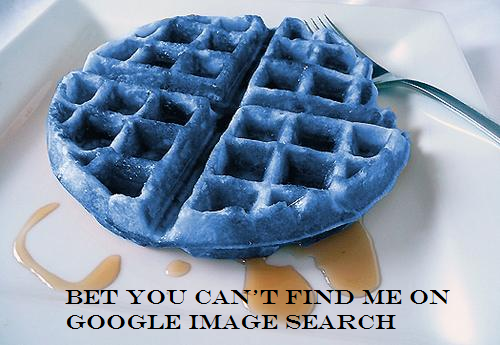 Why did Blue Waffle even come into existence? Who knows, but it’s probably all in good fun. Some say that it was created to enforce the narrative that there is something wrong with women having sex freely. That may sound a little out there, but consider this: Blue Waffle is supposed to be an STD that only affects women. It has commonly been said to be caused by having lots of sex, and conveniently leaves genitals blue as proof of promiscuity. This is all, of course, completely false. As long as you’re safe and responsible, there’s nothing wrong with having sex regardless of gender.

Speaking of gender discrimination, know that STDs have none. While there are a few, generally small differences between how they impact each gender, both men and women are equally as susceptible to all STDs. The greatest difference being how STDs affect pregnant women and their children. The CDC has an excellent fact sheet about how STDs affect men and women differently here.

Let’s never talk about this again.

Blue Waffle is something that definitely should be left in the past, but it’s worthy of reviving one last time to dispel the rumors. Do a Google search and even today you’ll still find fake “Blue Waffle Treatment” pages. We’re not sure what’s up with those, but they’re fake, just like everything else Blue Waffle related. So while you still have to use protection and should get checked for STDs regularly, you won’t find yourself testing positive for waffles any time soon.