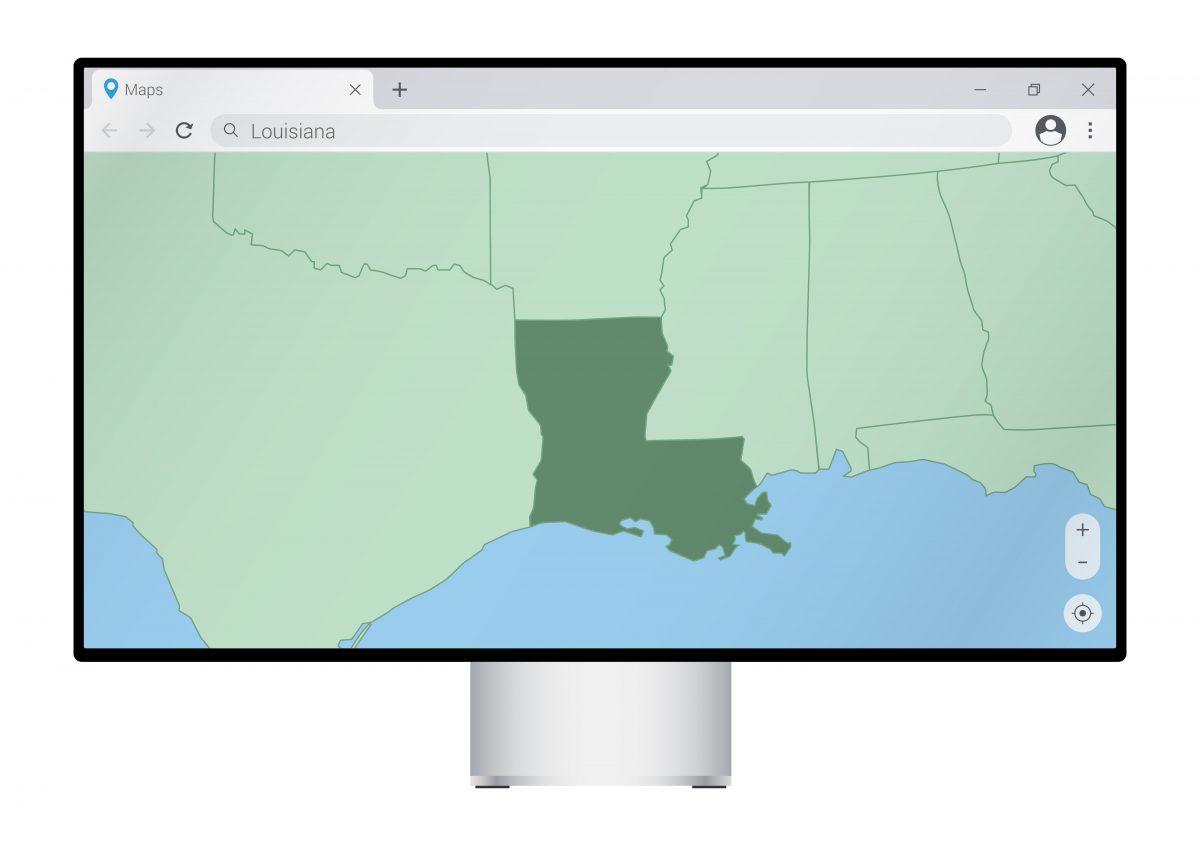 When it comes to sexual health and wellness, making informed decisions—as individuals, health care providers, and researchers—is crucial. Unfortunately, a lack of reliable, timely data around STDs and their prevalence can make decision-making difficult. Not to mention, all of the stigmas and negative social constructs revolving around the topic of STDs.

STDCheck.com is working to fill a gap in the space, publishing the latest research about the prevalence of STDs across the U.S. Our research has involved testing millions of clients since 2010, tracking rates of various STDs and looking for trends that may be useful at the individual and collective level.

According to the CDC, herpes is not a “notifiable” disease in the United States. In order for a disease to be “notifiable” it has to be required in all 50 states that health care providers report diagnosed cases to local or state health departments. The CDC does not place importance on data about genital herpes as it is not one of their core focuses. We’re sharing our data in the hopes that the publication of this information will support sexual health and wellness efforts nationwide.

Our methodology involved partnerships with various nonprofits and educational institutes to test over 130,000 total patients for genital herpes.

Keep reading for what we found about genital herpes in the U.S., including year-over-year trends and which major U.S. city has the highest prevalence of genital herpes.

2021 Research on Genital Herpes Rates in US Metropolitan Areas

There are a few notable findings to be aware of in our data. First, the national average for genital herpes prevalence is 15.7%, indicating that 15.7% of the 130,000 total patients we tested received positive results.

Second, out of over 30 major metropolitan areas in the U.S. that were included in our research, the city with the highest prevalence of genital herpes in 2021 was New Orleans. Its genital herpes prevalence rate was 20.4%, which falls 30% higher than the national average.

With those data points in mind, let’s explore the New Orleans landscape more closely to identify factors that may be contributing to the prevalence of genital herpes.

Why New Orleans? Regional and Socioeconomic Factors That May Contribute to Genital Herpes Prevalence

Back in 2019, Louisiana was identified as the worst state for sexually transmitted diseases, according to a report from the National Council for Home Safety and Security. In particular, Louisiana fell in the top three states for rates of gonorrhea, chlamydia, primary and secondary syphilis, and congenital syphilis.

While genital herpes was not included in the list, it’s no surprise that the state continues to suffer from high rates of genital herpes while other STDs also run rampant.

Why is New Orleans experiencing these rises in STD rates? There are a few potential explanations. The first is that nationwide, STD rates have been increasing for six consecutive years. While some cities have shown decreasing rates, New Orleans has followed the national trends towards higher rates of infection.

Additionally, high rates of poverty may contribute to higher infection rates. For years, New Orleans has been among the top metro areas in the U.S. in terms of poverty rates, and in 2017, it ranked highest in the country. When poverty is unchecked, access to health care and safe sex practices becomes more difficult to provide at scale.

Income inequality is also greater in the state of Louisiana than the national average, which can make it challenging for those experiencing poverty to experience an acceptable standard of living compared to their wealthier counterparts.

Finally, another potential factor is that Louisiana does not include a comprehensive approach to sex education in its school system, with notable omissions around information encouraging safe sex. Many other states with similar policies also have higher rates of STDs, likely indicating that it’s difficult for people to know how to protect themselves from sexual risks when sex itself is widely discouraged.

Only time will tell whether New Orleans continues to show spikes in rates of genital herpes and other STDs. Given the concern around STDs throughout the entire state of Louisiana, the distribution of resources and increased safe sex awareness has been prioritized in the area over the last few years, and will likely continue until the outbreaks are managed.

Stay tuned to see where this research evolves in the future and whether the STD prevention efforts play a critical role.

You can see all of our Louisiana STD testing locations.

STD Check is a subsidiary of Analyte Health, a leading health care company providing innovative services and data-driven solutions. All testing for STDCheck.com is conducted through a partnership with major laboratories like LabCorp and Quest Diagnostics, and all Analyte Health partner labs are CLIA Certified.

Our mission is to promote education regarding safe sex practices and offer inexpensive and accurate testing options. STDCheck.com provides data and research tools to further this aim by spreading the latest information for use by medical providers, other researchers, and individuals looking to support their own health and well-being.

STDCheck.com has completed more than 2 million tests and counting, with same-day STD testing available in many areas. With over 4,500 total testing centers nationwide, we’re an accessible, reliable option for STD results, which can then be used to stop the spread of STDs.

Other benefits of our service model include a ten-test panel that tests for all common sexually transmitted diseases, complete confidentiality guided by HIPAA privacy laws, competitive pricing, and FDA-approved tests. In particular, we’re proud to offer the only FDA-approved HIV RNA Early Detection Test.

By simplifying the STD test process and making information widely available to our clients across the country, we hope to empower the general public to prioritize safe sex and make informed choices around their sexual encounters.

Our sister websites include Healthlabs.com, PaternityLabs.com, and UTITreatment.com. Have more inquiries. Go to our Media Relations page.

At STDCheck.com, we go to great lengths to ensure quality content. We’re using our own collection of data. It is not bought or made up for “click-bait” purposes. We don’t entice traffic with cheesy graphics or raunchy headlines. Our information is to promote STD testing, educate people, let go of social stigmas, and bring awareness. We also provide a completely confidential atmosphere through private testing. When we produce an article, it is fact-based. We check it with medical advisors that approve it. Our staff consists of doctors and other medical professionals who peer review the content we make available on STDCheck.com. From all over the world, we have sourced the best and the brightest content developers, including medical professionals, marketing engineers, data scientists, content specialists, and media relations. 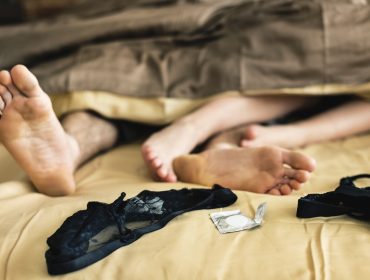 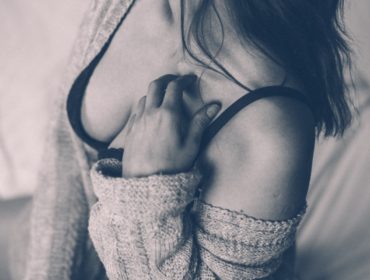