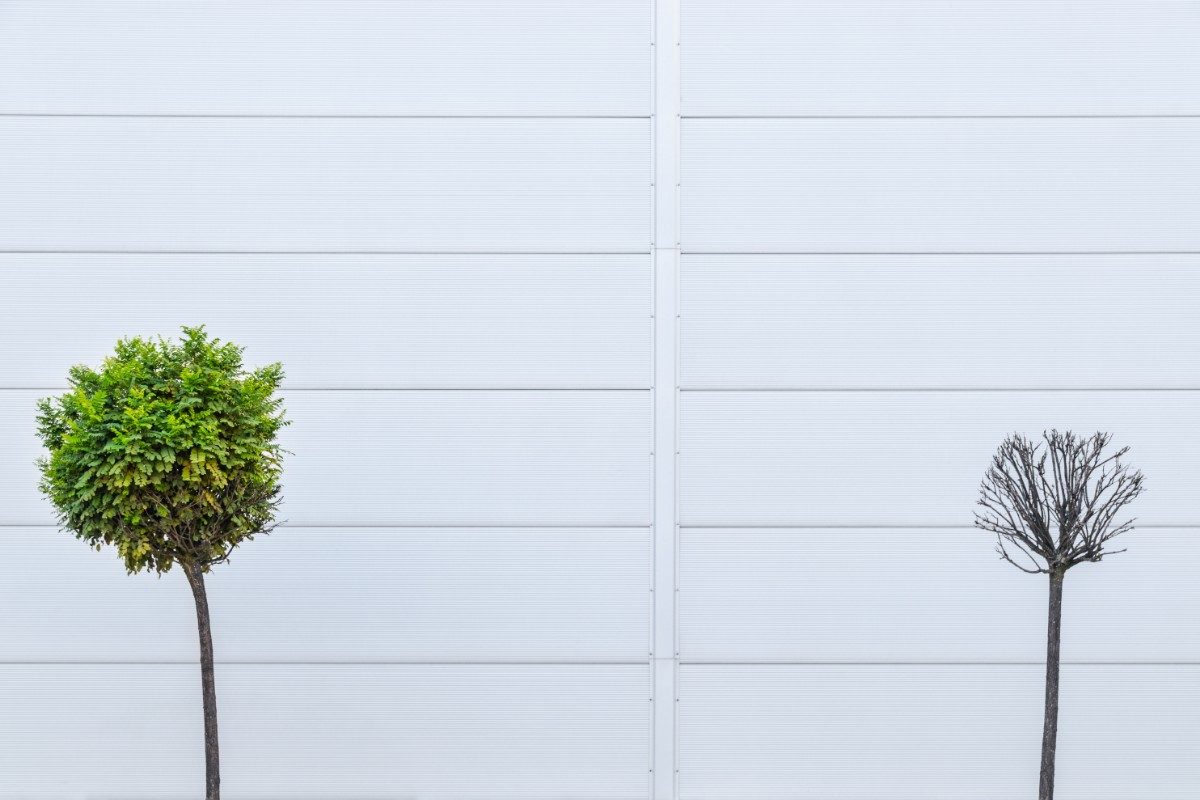 My HIV Story: Two Losses and a Life Sentence

In September of 2016, I started feeling severely ill but initially attributed it to grief and the rigors of completing classes, all while working two full-time jobs to put myself through school. Ignoring my physical ailments to “get the job done” has been a bad habit since I can remember. But this sickness was impossible to ignore.

On November 6th, a week before my birthday, I was feeling dreadful so I went to urgent care. Blood tests were taken and I spent the next week waiting to find out what was wrong with me. The day after my birthday, a physician told me I was HIV-positive.

A year before my diagnosis I’d lost both my grandmother and mother two months apart while completing the spring semester of 2015. The two women who raised, reared, and taught me all I know were gone. The only thing they didn’t teach me was how to live without them. That lesson, I had to learn on my own, and still am.

Unfortunately, my mother passed away without life insurance. As the eldest child and the only one with income at the time, I was tasked with the financial obligation of her final arrangements. On top of not being able to grieve, the money I’d saved for the remainder of my schooling was utterly depleted. I was devasted. 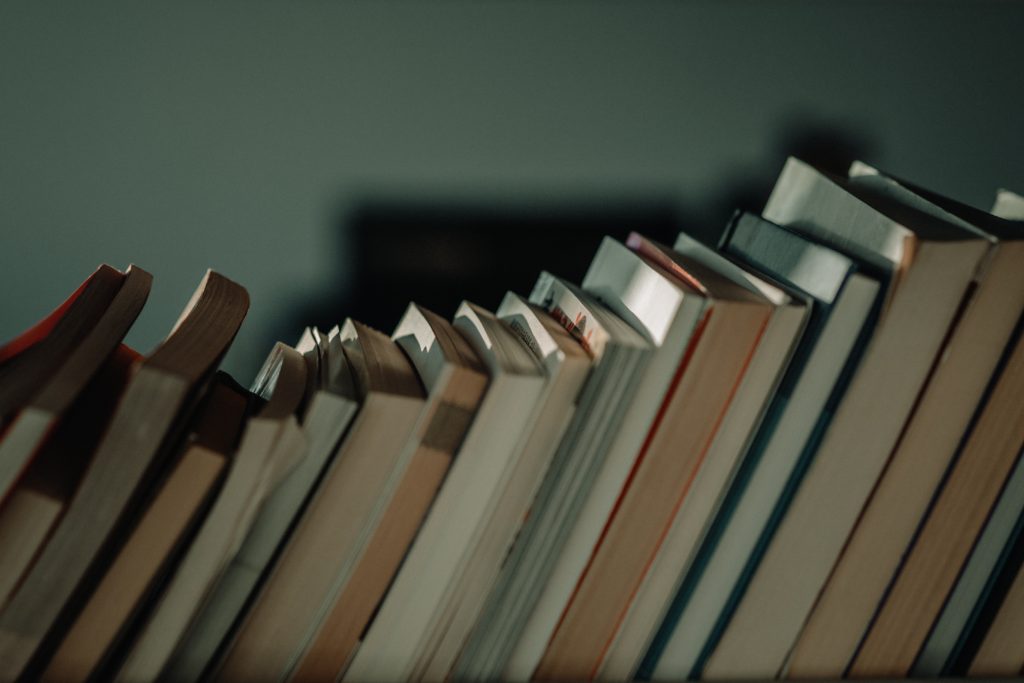 I wanted to die. I contemplated not taking the meds prescribed to me but was frightened of a slow, agonizing death. I vividly remembered my best friend dying of the virus back in 1989. Fortunately, things have changed and progressed drastically since then. It’s taken quite a while to fully accept that the medication will be a part of the rest of my life. I lost my desire to achieve anything and lived each day for about six months on auto drive.

As time went by, I depended on the support and encouragement of close friends, doctors, and nurses that pushed me back to health. It has been their passion that has given me back the desire not just to live, but thrive.

My life has changed in many ways. I pay more attention to my health, eating habits, I get proper rest; my viral load is undetectable, and my hope has been restored. I am in a healthy, loving relationship, which I thought would be impossible after receiving this diagnosis.

As I’ve gotten healthier, my life has gotten better. I am now doing and fulfilling more than I did before HIV. I went from just waiting tables to make extra money for school to becoming assistant general manager in under a year! 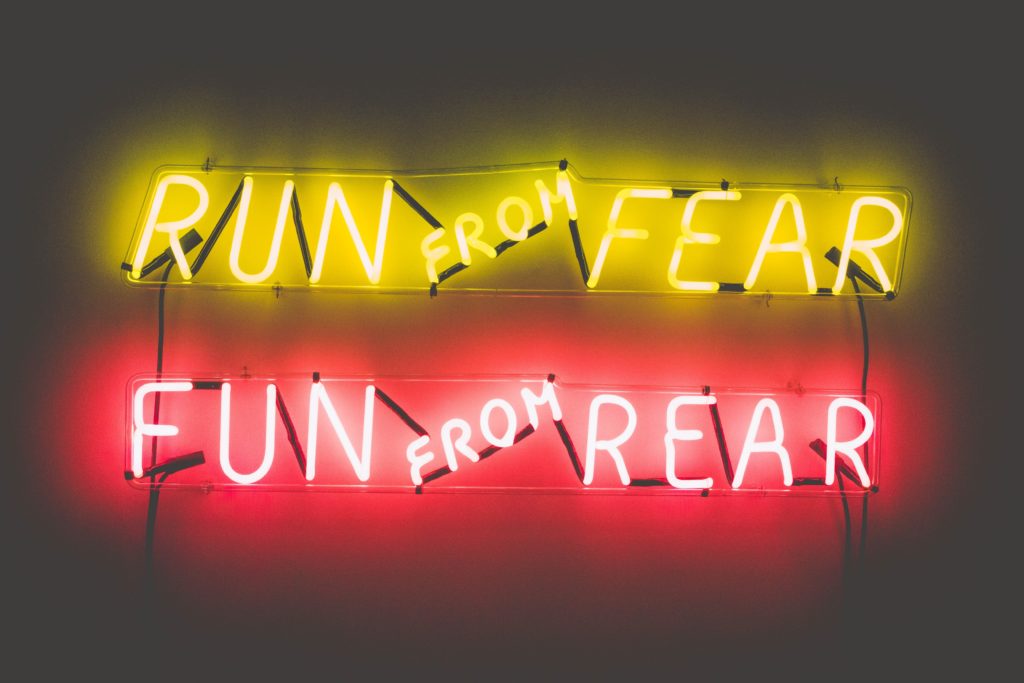 While I still have days that seem bleak, they have lessened, and I can now deal with them in a more focused, healing, and realistic way. I wish that I could take away the initial fear, the constant thoughts of death, and the isolation that comes with the stigma of HIV.

However, I know that I can’t change the past, and it’s probably for the best. If I hadn’t had this experience, I wouldn’t know true courage, I wouldn’t live life with such a purpose, and I wouldn’t have

been so urgent in seeking out a supportive community.

While I am anxious and hopeful for a cure, I want those living with HIV to know that it is not a death sentence. For me, it has been a “life” sentence. Life has newer, more significant meaning to me. My purpose has been injected with fervor. And the promise I made to my mother to finish my degree with a high GPA is going to happen. 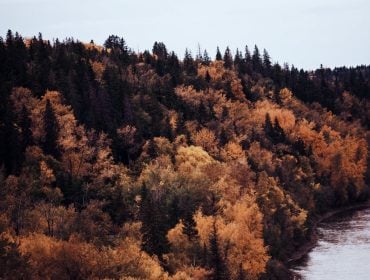