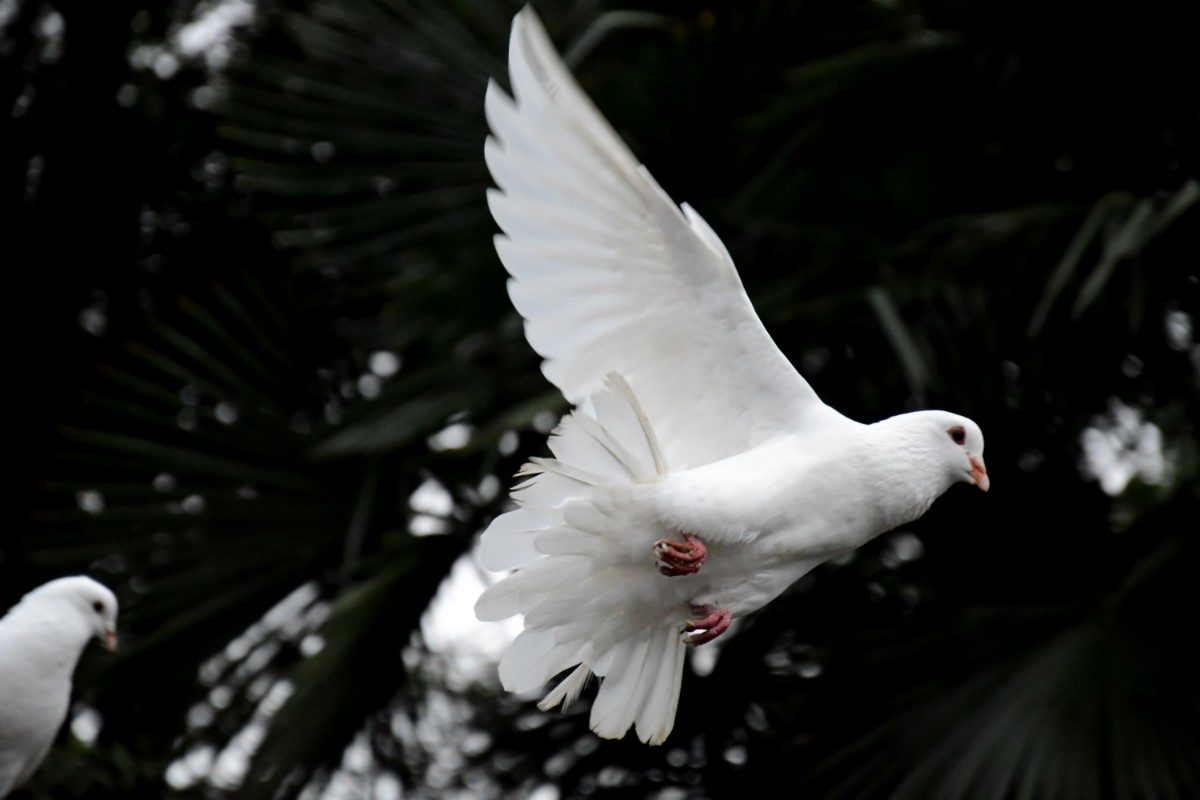 My HIV Story: I Put My Faith in God

August 2011, I sat in an HIV testing event hosted by the community college I was attending. They showed us a video that often repeated people saying the usual disbelieving phrase, “I didn’t think that it would happen to me.” But there was one story that stuck out to me. The scenario was about a woman that wouldn’t have intercourse with her boyfriend until he got tested for HIV. Call it intuition, but the woman’s significant other did, in fact, turn out to be HIV positive. After seeing that, I remember sitting in the exam room feeling as if the walls were closing in on me, sweating as I waited for my HIV results. All I could think about was how that lady had dodged a bullet and that she’d been spared from a disease that could have ultimately lead to her demise. I had no idea that only four years later, I would be repeating that same phrase of disbelief. At the age of 32, I contracted the HIV virus from my fiancé.

I remember it so distinctly. I had been feeling sick and a little excited because I thought I might be pregnant. With a new-found relationship and a possible baby on the way, I finally felt that it was my turn to get tested. The day of the appointment the nurse informed me that they now do free HIV testing. Thinking I would pass the test with flying colors, I agreed and thought no more about it. In the middle of my visit with the doctor, there was a knock at the door and a nurse just walked right in. I remember wondering why she’d interrupt us like that. She handed the doctor a piece of paper and then the doctor stared at me in horror and disbelief. She then informed me, “You are HIV positive.” I hopped off the exam table and felt all the blood rush down to my feet. My heart pounded, and my hands started to sweat uncontrollably. Tears streamed down my face as I thought to myself, “Am I going to die? Who will take care of me? What about all my plans? Would I ever be a mother?” The last thing the doctor said to me, as tears rolled down her face, was fight. And that’s what I did, am doing, and will continue to do. 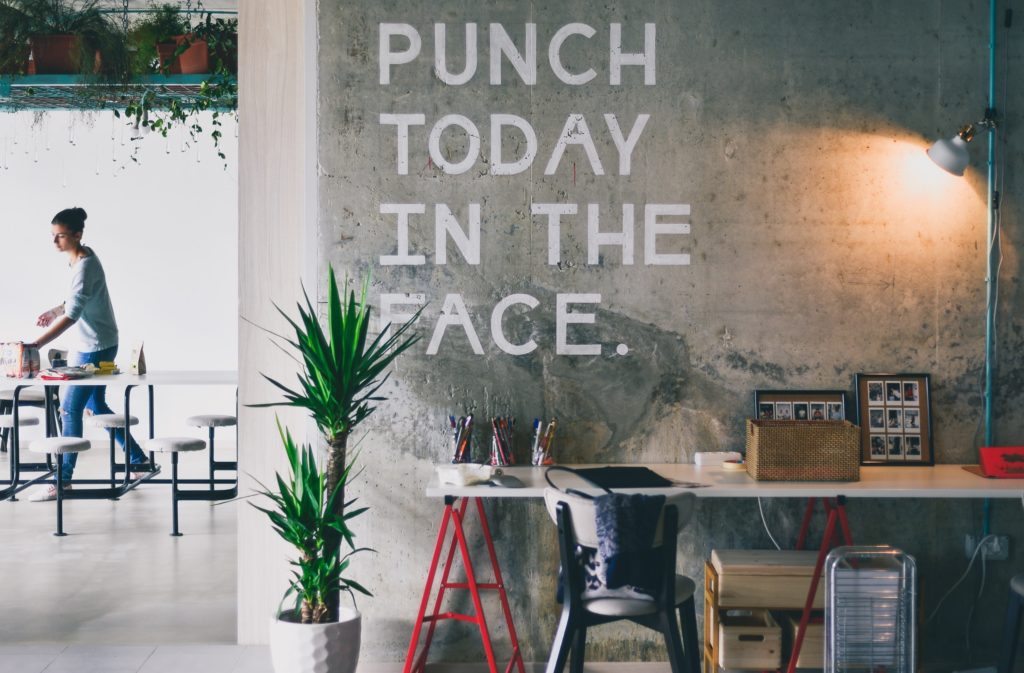 Long story short, three years later, I’m still here, more alive and better than ever. I decided to put my faith in God because only He knows why these things happen. I have done everything expected of me by my doctor; I got in shape, ate healthily, exercised, meditated, and prayed. I’ve had some good days and some bad days. On the good days, I forget I have HIV, and on the bad days I cry out to my heavenly father and take refuge in his presence. My fiance, in all his bravery, is also where I draw strength. We’re still together, but that’s a whole other essay.

Through the grace of God, I have been able to maintain a GPA of 3.13. Pursuing my education is my way of telling HIV, “You are not in control.” I thought I was past the pain of everything, but even as I write this, I can’t help for my throat to get tight and my eyes to puddle with tears. This is my story; this is my song. I have never told anyone these things. Thanks for listening.