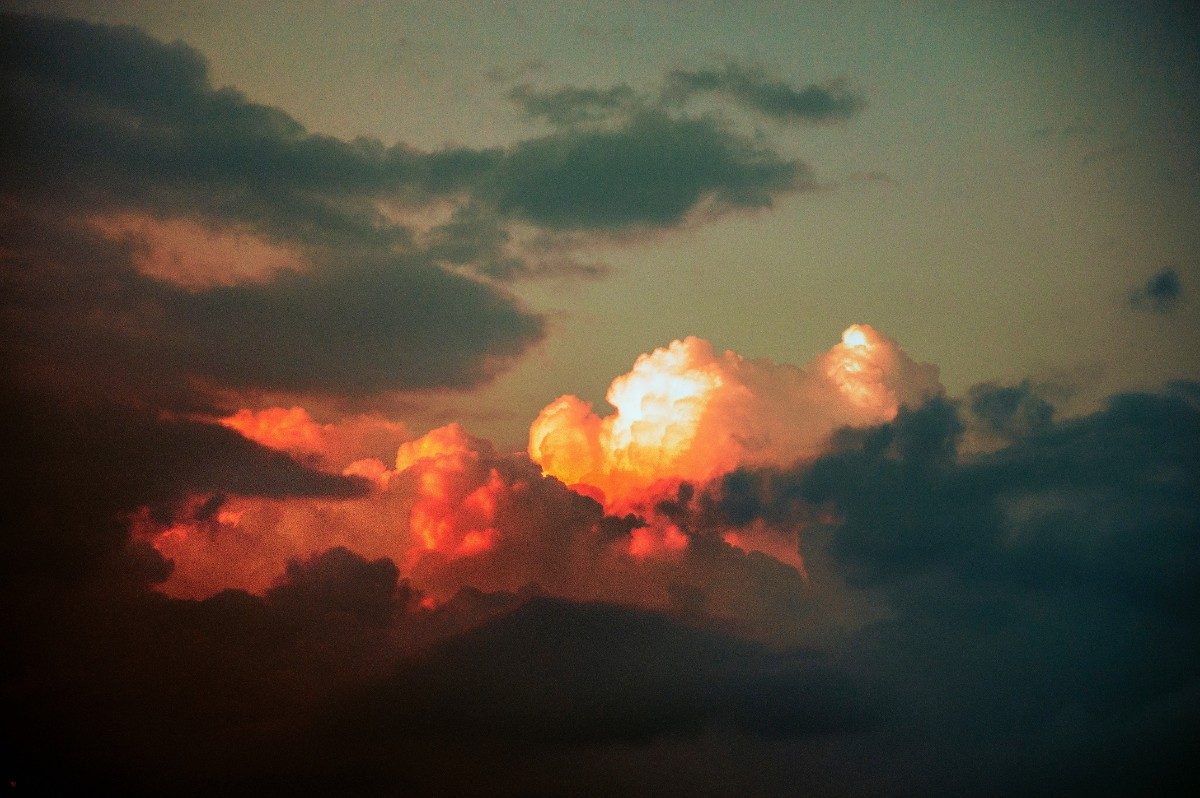 The year was 2012, supposedly the end of the world and all. We now know that year has come and passed, it wasn’t the end after all. Except, for me, it did come close to becoming the end of my world. I felt despair as a slave to addiction, on the autism spectrum, completely alone, and homeless. I even went so far as to attempt to hang myself in front of an infamous restaurant in Hollywood. I continue to struggle with coming to terms with my life and my confidence due to misinformed neurotypicals (people that aren’t on the autism spectrum).

I was informed of my HIV status while I was in jail for a misdemeanor paraphernalia charge, to which I plead no contest. A woman from public health visited me and informed me that I was HIV positive, then asked me who all I had slept with, and asked if I had any questions. Due to the shock of it all, I had only one at the time, “Does this mean I won’t be able to have children?” She told me I could have healthy children and that there’s even a process of insemination to avoid passing the virus on.

When I contracted HIV, I was heavily using drugs and was promiscuous within the LGBTQ community. AS far as my sexuality goes, I identify as hetero-flexible. I love and respect women. Many Native American tribes considered trans-people as two-spirited people before the hormones, surgeries, and media controversies of today. I consider transwomen women as well. I also believe we all have the freedom to choose who we are and what we want to be in life. This I believe to be the most significant part of having free will. Unfortunately, I squandered that precious gift.

When I moved to California in 2010, I had a plan to go to college. Sadly, I was denied entry to four different colleges thanks to recent legislation making me a financial dependent of my parents until I turned twenty-five years old. My parents wouldn’t even send their tax information to the schools I had applied to. I soon became homeless, and when you’re homeless in L.A., you are subject to a vast array of unpleasantness.

I can narrow it down to one of three “T-girls” as the one who is most likely to have given me HIV. I heard that a previous sexual partner of mine was gunned down in an alley. I immediately assumed that I was not the only person who had engaged in unprotected sex with her. Before all of this, I regretted very few of the decisions I made while I was under the influence, mainly because I was able to maintain my integrity to some degree. Once I had found out I was positive, I dangerously increased my usage. During this period of deep despair, I met someone who changed my life.

As a homeless youth, I would frequent a couple of drop-in youth centers. That was where I’d eventually meet my friend Meg*. With her help, I was able to get off of drugs. I didn’t require rehabilitation, I just needed someone to believe in me, my fantastic potential, and be understanding of the fact that I was HIV positive. We, individually, were able to get off the streets of L.A. I did it thanks to an organization called Step Up, and she did it through the Volunteers of America. We dated for a few years and are friends to this day.

With her love and support, I enrolled in school now 24 years old at the Art Institute of California. I excelled through my Bachelor of Science degree in Visual and Game Programming, and I graduated in 2018 with a GPA of 3.54 despite my autism spectrum disorder. In January 2019, I will begin my master’s degree in Applied Data Science at Syracuse University Online.

If there were five things I wish all people living without HIV understood, they would be the following; First, you cannot contract HIV by kissing, drinking/eating after, holding hands with, nor cuddling with a person who has HIV. Second, HIV is not the same things as AIDS, so I implore you not to confuse the two. Third, just because someone was open and honest about their HIV status with you, does not permit you to forward the information to your friends, peers, coworkers, etc. Fourth, HIV is not a gay disease, nor it is a death sentence. Finally, if you are attracted to someone who later discloses their HIV status to you, instead of instantly friend zoning them, consider PReP. There are preventative medications available to HIV negative people with positive partners.