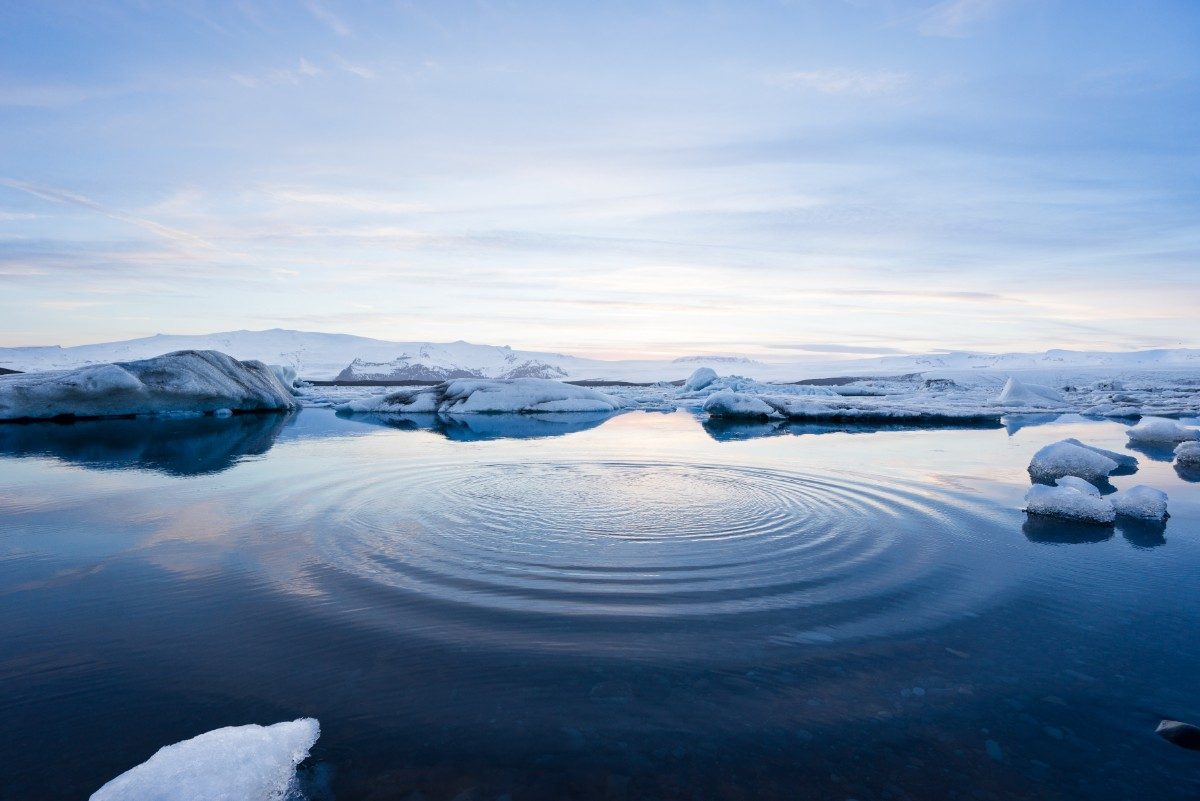 My HIV Story: We Are So Much More Than Our Medicine Cabinets

I had just turned 18. It was summertime and my dad was out of town. It was the perfect time for me to let out all the sexual frustrations that I had kept to myself for so long– It was a time of liberation, of freedom, of accepting myself as a gay young man. It was a beautiful summer simmering with the vigor of youth and recklessness, and that’s how I remember it. That’s how I’ve always remembered it.

It wasn’t much later– in early August, as the peak of summer had settled and back-to-school commercials were creeping their way onto the screen that I decided to get tested. Website after website of known symptoms and possible causes instilled fear and paranoia in me. I had to get tested; there was too much at risk. I thought to myself, “It’s not HIV, it could be cancer.” There were too many signs that it was not possible for me to live not knowing. “Seriously, I hope it’s just cancer….”

I joined the men’s group. Of course, I will be okay; I will make it through. I knew it since the beginning, but it’d take some work and effort to get there. I joined a support group to make me feel more at ease. …But it wasn’t until I visited the group that I truly felt diseased. Diseased. Virus. Toxic. Hazard. The face of the unknown had revealed itself for the first time, I thought, as I heard the stories coming from these men. Depression, stigma, pills, co-infections, pneumonia, T-cells, viral load. …What did all that mean anyway? It seemed to define every person in the room. It seemed like their entire disposition was based on this disease and how it affected their daily lives. 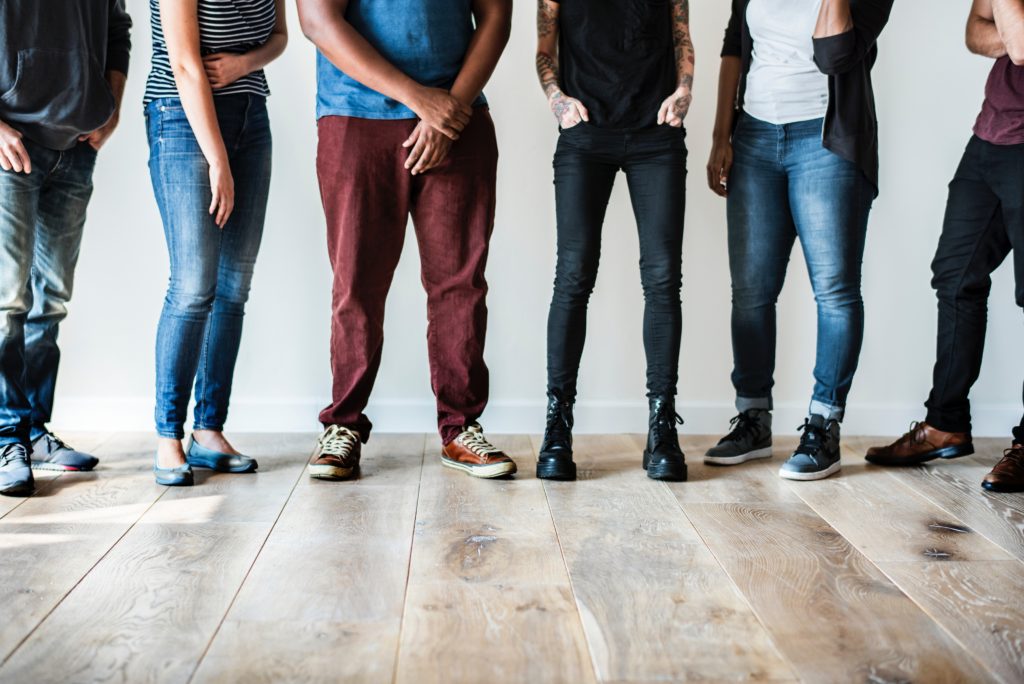 I knew this wasn’t something I wanted for myself; I never wanted to feel this way again. But I knew I would. Maybe every day for the rest of my life. Because there’s nothing I can do to get rid of my HIV. All I can do is accept it, learn from it, and manage it. And that’s what I’m doing. There are many things that make me me, and HIV is just one of them. I know that many people aren’t educated about it, and it’s still a taboo thing to discuss, but that doesn’t mean that I will hold my life up and live in the past. I have learned to learn from my mistakes, and to keep myself motivated in the face of adversity. My goals act as a reminder that climbing mountains doesn’t come without its obstacles.

To those living without HIV, it’s hard to explain why every sign of illness—rashes, tiredness, colds—alarms me. I’m constantly watching out for side effects, body changes, and everything that may or may not have happened because I am HIV-positive. It’s hard for me to explain why the rejection hurts more than it should. I think, “Am I dirty?” It’s hard to explain why sometimes I’m okay with all this and sometimes I’m not. And all I really want is what everybody else wants— to feel accepted and supported.

Living with HIV was a wake-up call— Not because I was doing something inherently wrong, but rather because it served as a reminder that I am not invincible. It launched me into adulthood and strengthened my inner worth. My purpose in sharing my story is never to incite pity, and certainly not merely to serve as a preventative method for others. I’m not going around saying, “Look what can happen to you if you catch HIV! A life of shame! WEAR A CONDOM!” At least it’s not my foremost reason for sharing my story, rather I seek to fight the stigma regarding the disease, and empower positive people with the realization that we don’t have to live in the past. Though I have a long way to go, I have grown so much with my diagnosis over the past six months. For one, I refuse to live a life of fear and shame. People’s problem with me having HIV, for whatever reason, is not reflective of me or my character. Instead, it demonstrates the shortcomings that we are facing in dealing with this epidemic, and the ignorance and lack of education regarding such a serious disease.

…I am not invincible.

At times, it’s easy to feel that we deserve this for some kind of moral fault. That’s not true. In fact, I have learned to appreciate how far we have come regarding the disease. Memoirs like “Body Counts”, musicals like “RENT”, and movies like “The Normal Heart” have assisted in my understanding of the history of this epidemic. In the ’80s there was a young gay man who had recently moved to the city to be who he really was– outside of the prejudice and societal condemnation. I can understand how easily he could’ve turned to sex—the collision of young bodies and worn out hearts—to feel what he thought he wanted to feel all along… Except, he had to pay with his life after contracting HIV.

It’s important to not only understand oneself but to also understand the aspects of ourselves that we may not like. It’s crucial to practice gratitude for what we do have. Living with HIV comes with its problems, but it is not the end of the world, and should by no means halt somebody from growing as a person. I hope that every young person who feels alone or unwanted can come to the realization that all these things are just in our heads. We are so much more than a diagnosis; so much more than our medicine cabinets. It’s important to remember the hard fight it took to get to where we are now, past the lives lost and the torn relationships, but it’s also important to keep fighting and prove to the world and ourselves that we will succeed, grow, and inspire despite all the obstacles thrown our way. ~Anonymous