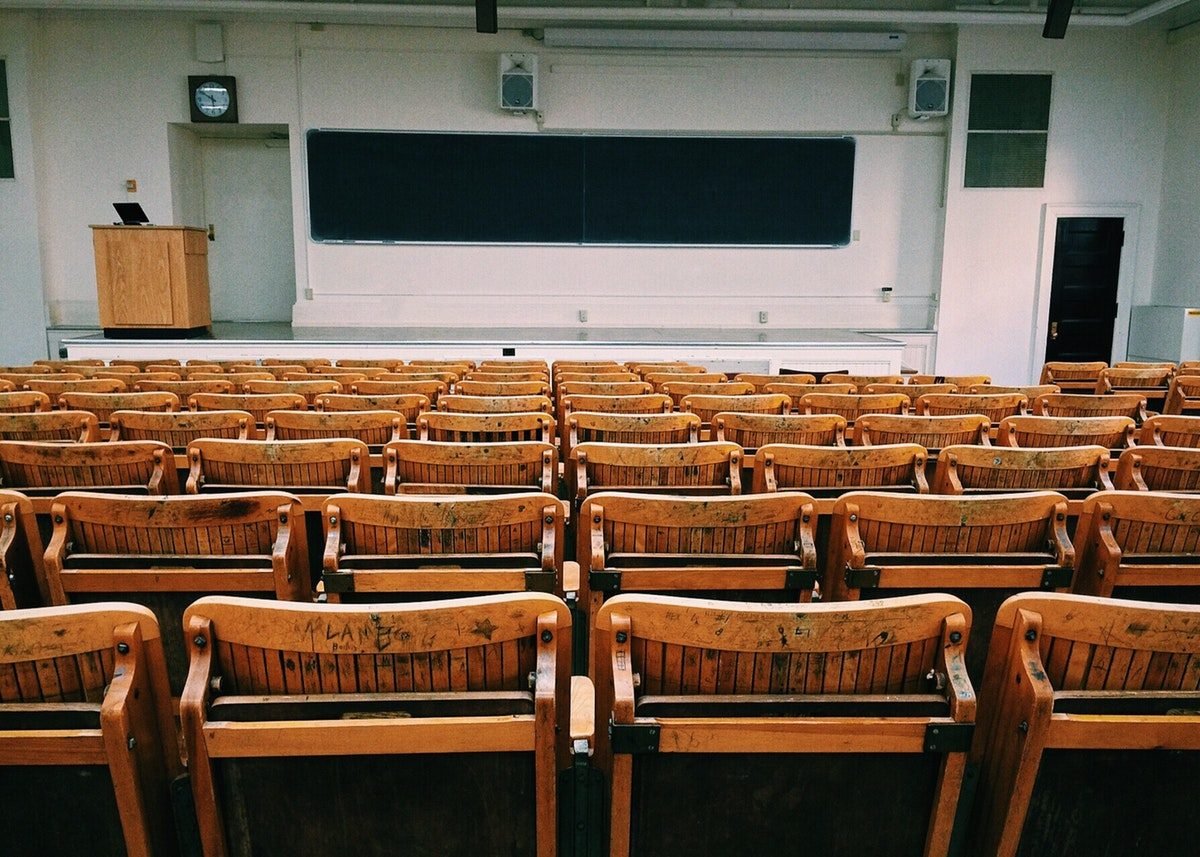 5 Colleges with the Highest STD Rates

(Editor’s Note March 31, 2015-This was our attempt at Satire/Humor. We acknowledge that this article regarding the incidence of sexually transmitted diseases at these five colleges was factually erroneous.  It was not based on any scientifically valid data or analysis.)

When there are thousands of 18 to 25-year-olds in an environment where they are free to do whatever they want, anything could happen– including tons of partying, loads of drinking and lots of sex. STD rates are the highest among this demographic, so it’s no secret that there is way more going on on-campus than group study sessions at the library.

We’ve gathered a list of schools with the highest rates of sexually transmitted diseases in the country. Find out if one of your local universities made the list! 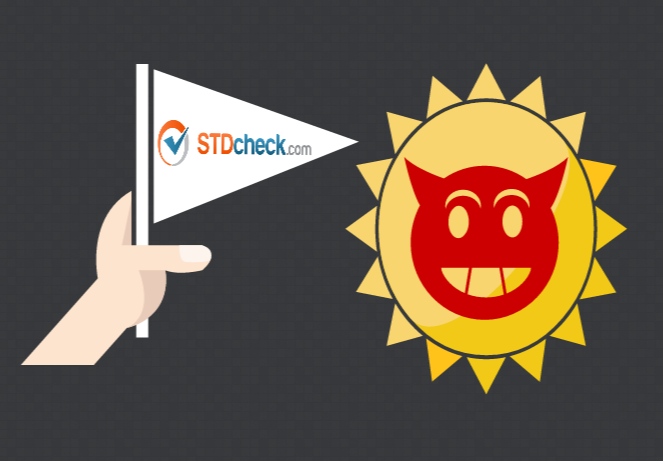 This school of “Barbies and Kens” tops the list with the most cases of STDs, but filed a “Cease and Desist” letter, so just watch the video below to see these sneaky little devils! Known for having some of the most aesthetically-gifted students and an infamous reputation for being a downright party school, these students know how to have a good time, but clearly are not too concerned about playing it safe.

Deemed the “number one party school” by the Princeton Review, there’s no surprise that the University of Iowa makes the list of colleges with the highest number of STDs. The state of Iowa had an outbreak of chlamydia, syphilis and gonorrhea with the highest per capita in 2007 and the numbers translate into the university. UI may be one of the best schools in the Mid West for higher education, but certainly lack in the low STD category.

According to a student attending the university, Florida State collegiates are no strangers to STDs. FSU’s county, Leon County, has the most STD cases of any other in the state and has the third highest STD percentage rate in America! 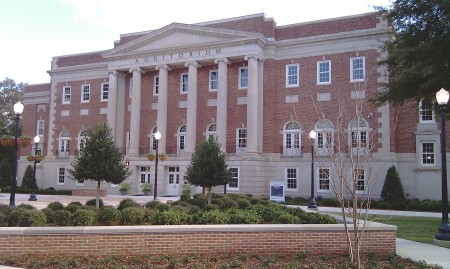 The University of Alabama may have an impressive football record, but their sexual health scores aren’t exactly first-rate. Sexually transmitted disease cases for chlamydia, gonorrhea and syphilis in Alabama are nearly double the national average. 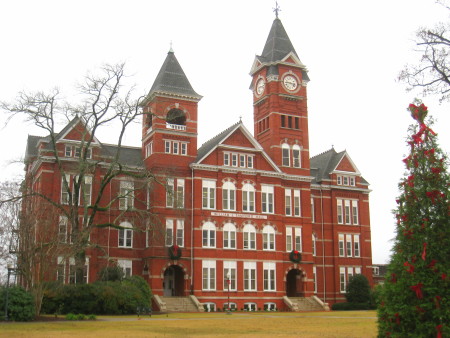 Auburn, Alabama, is ranked as one of the best places to live and raise a family, but with STD rates in Alabama among the highest in the U.S., Auburn University students are certain to fall into this category of schools with the most cases of STDs.

Have you attended any of the universities that made the list? Share your thoughts about STDs on your college campus below! Know someone who should get tested? Send them a text with our Anonymous Notification Tool!